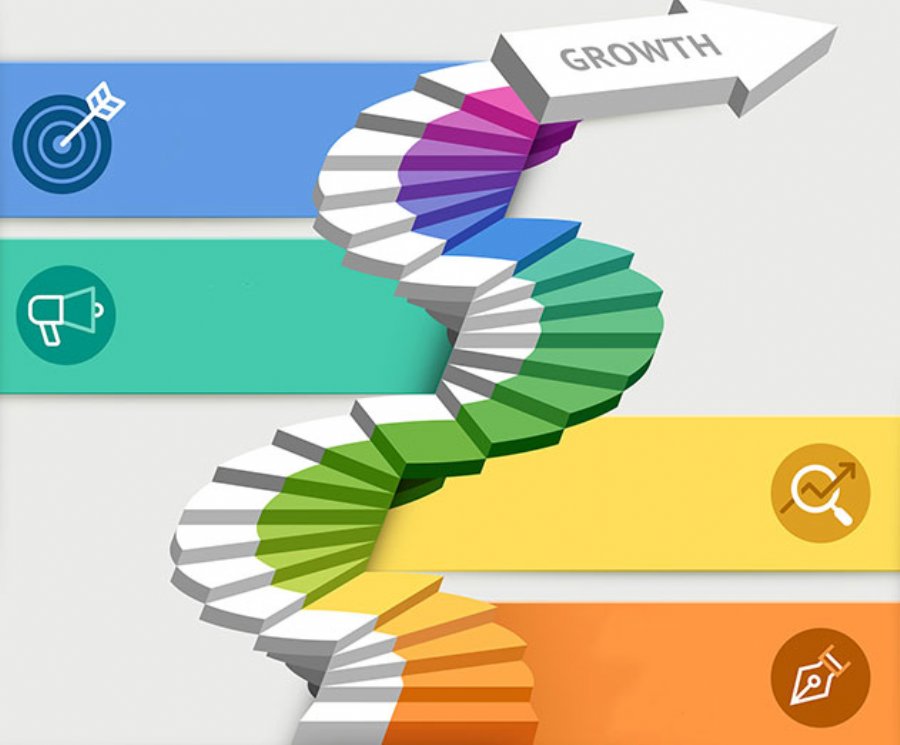 
11,705
While mobile channels constituted over $1 billion in 2016 Black Friday retail sales and web channels over double this amount in revenue, one company looks to aide users in harnessing that market potential in a whole new way.