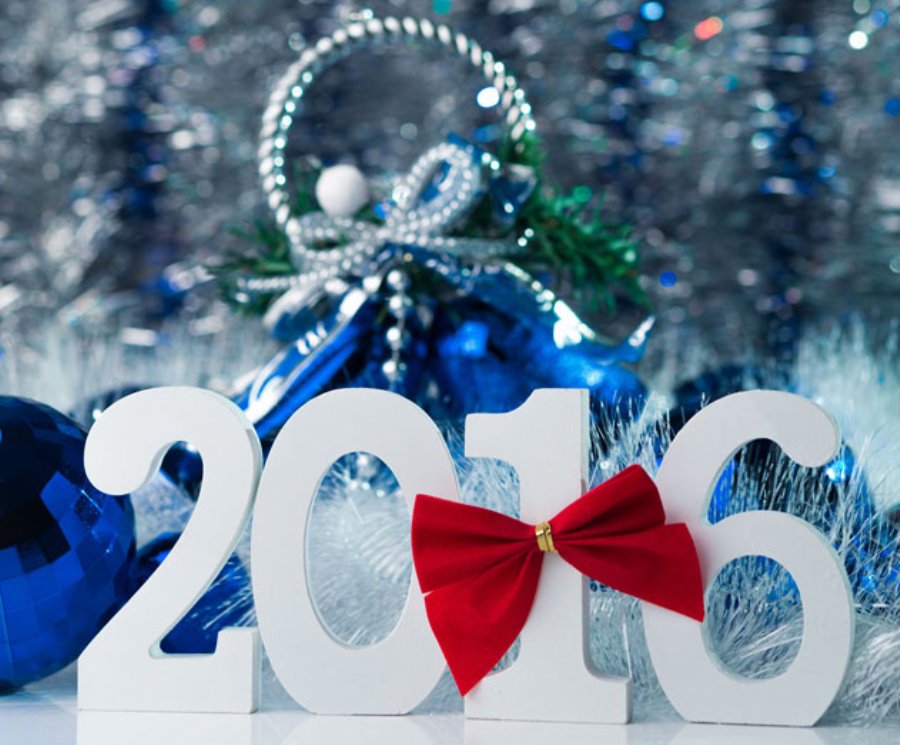 
6,235
AppsFlyer has released their study, App Marketing Best Practices for the 2016 Holiday Season, to guide app marketers' strategies to win the holiday rush. The study focuses on two key app categories: shopping and gaming, and highlights the differences in behaviors between iOS and Android users. The data to inform the study was pulled from 50 million app installs in the United States of over 500 shopping and gaming apps.

In its US Holiday Ecommerce Preview 2016, eMarketer recently predicted that eCommerce will surge 17.2 percent in Q4 this year -- with mobile being the main driver of this trend. In fact, the analyst firm forecasts that mCommerce in the United States will rise by 43 percent in 2016, driven by a 78 percent spike in sales via smartphones. Armed with this knowledge, it is imperative that mobile marketers ensure their strategy is firmly in place this holiday season, and move quickly as holiday sales begin to spike in early October.

AppsFlyer's study found that iOS shoppers complete most of their shopping by Cyber Monday -- in fact, in-app purchase activity drops 38 percent after the peak November weekend and continues to decline for the rest of Q4 so for app marketers to succeed they need to take steps to make the majority of their sales in November. In contrast, Android shoppers tend to procrastinate more and shop last-minute -- one of the major peaks for in-app purchase events on Android phones was due to a 24 percent spike in transactions during the week of Christmas. Unlike iOS users, this indicates that Android owners used their phones for last-minute shopping before the end of the year.

- App marketers shift into high gear in Q4, ramping up their user acquisition (UA) campaigns for iOS shopping apps from the second week of October -- leading to a 175 percent increase in the number of non-organic installs

- UA efforts for Android shopping apps surge during the week before Veterans Day (almost a month after iOS apps) with the number of non-organic installs up nearly 150 percent vs. September

- For iOS, app install campaigns slow down before Christmas and then rise again by 50 percent during and after the holiday and New Year's

- During the week of Christmas, iOS competition intensifies again as app marketers target new devices, leading to a 50 percent rise in non-organic installs

Gaming app marketers will see revenue spike around Q4 holidays with easily recognizable, compelling themes - Halloween, Thanksgiving, Christmas. Themed apps and special holiday promotions that align with the additional free time that gamers have during the holidays can create an extra push in revenue before the year is over. In fact, purchase activity for iOS gaming apps increases by 140 percent at the beginning of Q4. Christmas time is particularly jolly for iOS gaming app marketers with a 100 percent spike in non-organic installs, a 65 percent increase in organic installs and a 22 percent rise in the number of in-app purchases.

"In planning for the holiday season, it is critical that app marketers understand the differences in holiday activity for iOS and Android users," said Ran Avrahamy, VP Marketing at AppsFlyer. "Our data will help marketers understand the holiday trends in order to take full advantage of them and drive the greatest revenue in the remainder of 2016."
The AppsFlyer data analyzed for this study was over the period of September 28, 2015 - January 11, 2016.