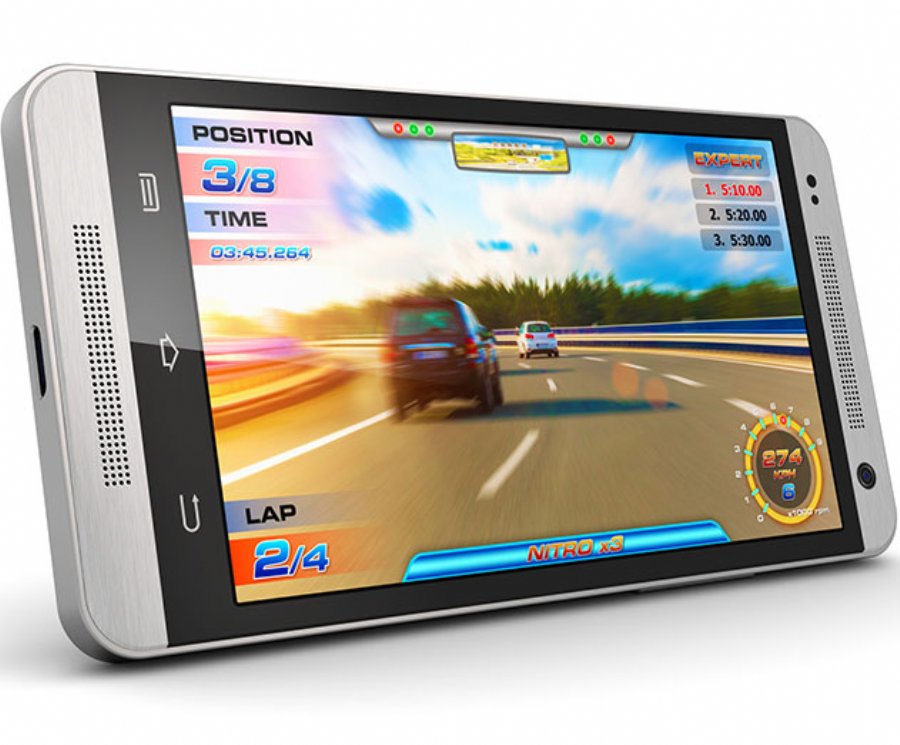 Interplay Ads run in unique in-app environments, such as natural breaks in the gameplay or in exchange for premium content or in-game goods, ensuring high levels of engagement and brand safety. The Interplay Studio taps into mobile gamers’ mindset to develop fun, engaging ads that serve as a seamless extension of the gaming experience. The science behind Interplay Ads ensures that each creative unit is optimized for the gaming environment while enabling advertisers to correctly match ad formats and audience targeting with the right app genre. Interplay Ads also leverage powerful machine learning algorithms to go beyond standard engagement metrics, such as impressions and clicks, to optimize for key downstream metrics, such as sales and conversions.

“Tapjoy understands the in-app mobile gaming experience better than anyone, and by launching the Interplay Studio, we aim to take our white glove support to the next level by helping clients customize and optimize their campaigns for these environments. Our goal is to create experiences are engaging, interactive, and - above all - fun. ” said Meghan McAdams, Tapjoy’s vice president of brand sales. “The Interplay Studio combines our deep roots in mobile gaming with award-winning design and a data-driven approach to deliver unrivaled performance for brand advertisers.”

A prime example of the type of creative designed by the Interplay Studio lies in its work for 20th Century Fox’s Academy Award-nominated film, Ferdinand. Vizeum, the media agency for 20th Century Fox International, asked Tapjoy’s Interplay Studio to develop an in-app mobile campaign aimed at driving audience engagement and ticket sales among movie-going parents with young kids. To meet these objectives, the Interplay Studio designed three custom versions of Tapjoy’s Interactive End Card and Playable Rich Media ad units to appear at the end of the movie’s video trailer. The ad units featured interactive mini-games such as a “Mix & Match” memory card game, a “Bull in a China Shop” fall-and-catch game, and an “Escape” maze game. The Interplay Studio team designed a total of 220 creative experiences for the campaign, localized for 16 different countries.

The average video completion rate for all three campaigns was an astonishing 97 percent, while the average time spent with the Interactive End Cards and Playable Rich Media ads units was an additional 30 seconds after the user viewed the 30 second trailer, equaling about a minute of total in-ad engagement time. This level of engagement showed the impact of the ad creative as users chose to further engage with the brand even after they were rewarded for their time.

“In our search to find the right media partner to support the theatrical release of Ferdinand, we had three crucial requirements” said Izzy Hedges, EVP of International Media for Vizeum, the central media agency for 20th Century Fox. “Firstly, a partner who could deliver quality reach and scale to family audiences around the globe. Secondly, creative par excellence;  a perfectly executed, highly engaging format that families would enjoy interacting with. And thirdly, we wanted a partner who recognized that creative isn’t a ‘one solution fits all’ job and could handle the task of creating multiple creative for multiple markets and multiple audiences. Tapjoy and their Interactive End Card solution checked all of those boxes - and more. The creative they deployed was so delightfully fun and enjoyable that families couldn’t help but engage. Most impressive to see was the post-reward ad engagement: over a minute in total! This really speaks to Tapjoy’s skill in understanding what their audience responds to and delivering creative accordingly.”