Next
Richard Harris
3/7/2018 6:29:54 AM
3/7/2018 6:29:54 AM
Live streaming your game to get paid
Video Game Streaming,Mobile Gaming,Go Live, Get Paid,Mobcrush
https://appdevelopermagazine.com/images/news_images/Video-Game-Streaming-Just-Easier-App-Developer-Magazine_oleslfov.jpg 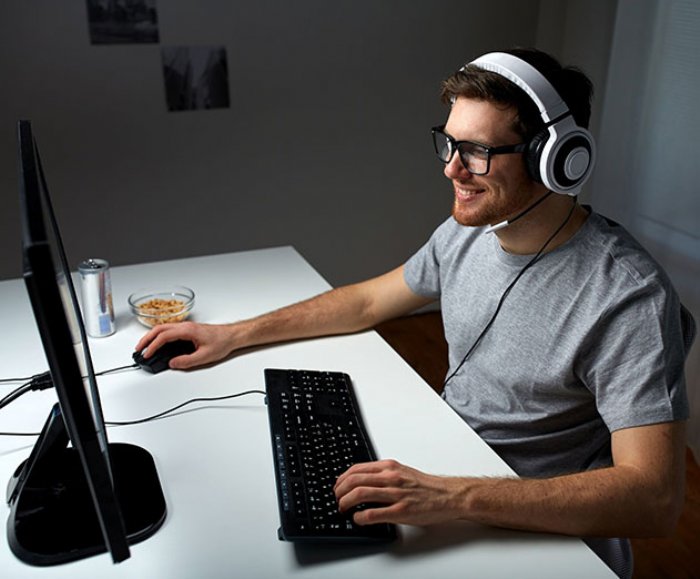 Live streaming your game to get paid

Gamers can earn from $15 to $2,500 an hour for live streaming their gameplay with the new Mobcrush system.

Mobcrush has unveiled its new ‘Go Live, Get Paid’ platform, a set of free tools and features that enable any mobile gamer to reach and grow an audience, where they can earn anything from $15 to $2,500 an hour for live streaming their gameplay. A new survey conducted by an analyst firm DFC Intelligence and commissioned by Mobcrush found that while only 14 percent of gamers surveyed have ever live streamed any gameplay, more than 80 percent of them would do so if there were an easy way to get paid.

“There are well over a million streamers with relatively small audiences from a few thousand to a million,” noted Mike Wann, CEO of Mobcrush. “Our goal is to equip and empower all creators, especially that huge, nascent base of less established streamers, while growing the mobile game live streaming market as a whole. At last, virtually all gamers will have easy way to get paid for doing something they love.”

The DFC survey polled over 1,500 avid gamers and identified key findings, including several barriers to entry that the Mobcrush ‘Go Live, Get Paid’ platform is removing.

Now in Beta, the Mobcrush ‘Go Live, Get Paid’ platform allows creators of all sizes to live stream their gameplay to all of their fans across supported social platforms, including Facebook, Twitch, YouTube, Twitter, Periscope, and Mobcrush - wherever their audiences are at that moment. It also lets creators take advantage of an array of sponsorship opportunities that are guaranteed to pay them a range of $15 to $2,500 per hour for participating in a campaign. They can also leverage unified chat across all supported platforms as well as pre-set and custom video overlays for personalized and sponsored streaming.

“While just a small fraction of gamers live stream today, those few million gamers are expected to attract over 20 billion viewer hours in 2018,” noted David Cole, founder and principal analyst at DFC Intelligence. “If the barriers to entry and the opportunities for compensation are adequately addressed, an order of magnitude more gamers would live stream some of their gaming activity. With nearly four times as many consumers playing games on mobile devices, the ubiquity and ease-of-use offered by smartphones may unlock a far larger live streaming market for both creators and the advertisers who covet these audiences.”