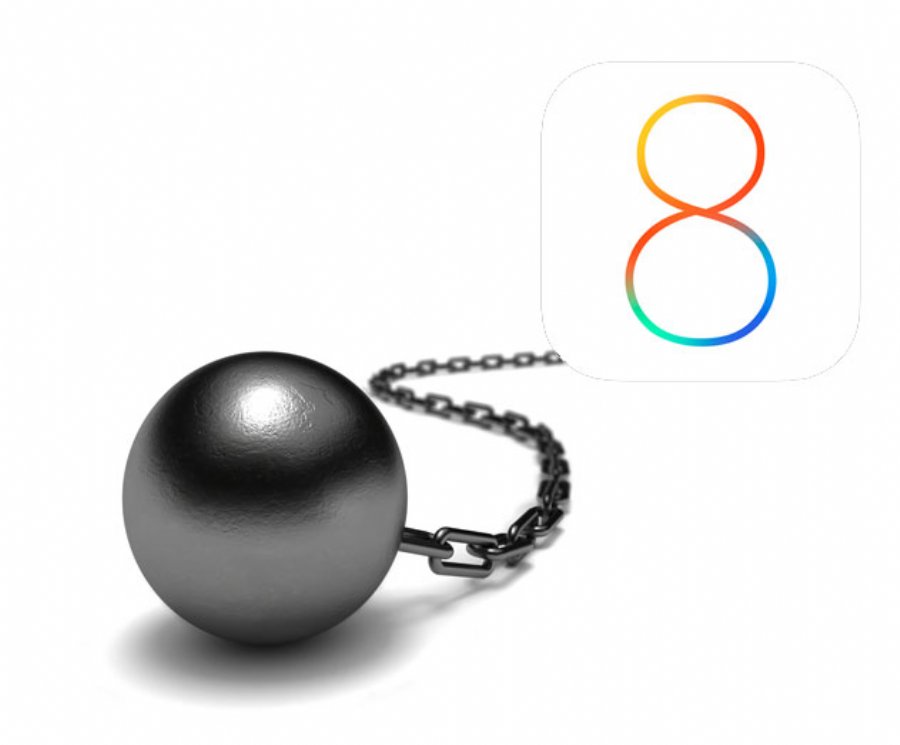 
16,715
The results are in! AppLovin conducted a recent Data Desk report of the iPhone 6 versus the iPhone 6 Plus usage and the iOS 7 adoption versus iOS 8 adoption percentages for the first 45 days of consumer use. AppLovin processes over 25 billion ad requests daily. The findings were discovered based on this data. The report revealed key usage insights in relation to Apple’s September device release of the latest version of iOS and its new device.
Apple had launched two new devices and its recent iOS version while giving consumers a preview of the third device to be released in 2015. The company’s releases have been all abuzz, however AppLovin’s latest analysis provided additional clues as to why iOS users failed to upgrade right away to the newest OS versions as they have done in the past. The report also included statistics on Apple’s adoption rates worldwide revealing how much success niche devices may have over the strong revenues derived from prior new iPhone models.
AppLovin’s Data Desk report showed that iPhone 6 versus iPhone 6 Plus overall adoption results comes out to about 80/20 respectively. The study indicated Australians widely adopted the iPhone 6 with a breakdown of 83% for the iPhone 6 and 17% for iPhone 6 Plus. China, Japan, Vietnam and the Philippines had a 65/35 breakdown. In the Philippines, data signals were the strongest with iPhone 6 Plus adoption at 63% and 37% using iPhone 6 Plus.
The worldwide adoption comparisons of the iOS 7 versus iOS 8 revealed strong indicators in which the iOS 8 still lags behind iOS 7 adoption. The findings showed that by day 5, more than 50% of users had adopted iOS 7 whereas just 30% had adopted iOS 8. 45 days in, just over 50% had adopted iOS 8, and nearly 80% had adopted iOS 7.
AppLovin’s chart below displays the last two iOS release comparisons:
The iPhone 6 Plus surprisingly either matched or did better in relation to iPhone 6 adoption. The popularity and high rates of usage of niche devices such as phablets was also a key takeaway from the report. With the iOS 8 adoption rates identified as lagging behind iOS 7, there is still optimism in which Apple’s  new devices will spur higher user adoption organically. The iPhones 6 and 6 Plus adoption rates may have lagged but consumer choices will also be a key factor in determining the overall revenues of devices within the upcoming months.