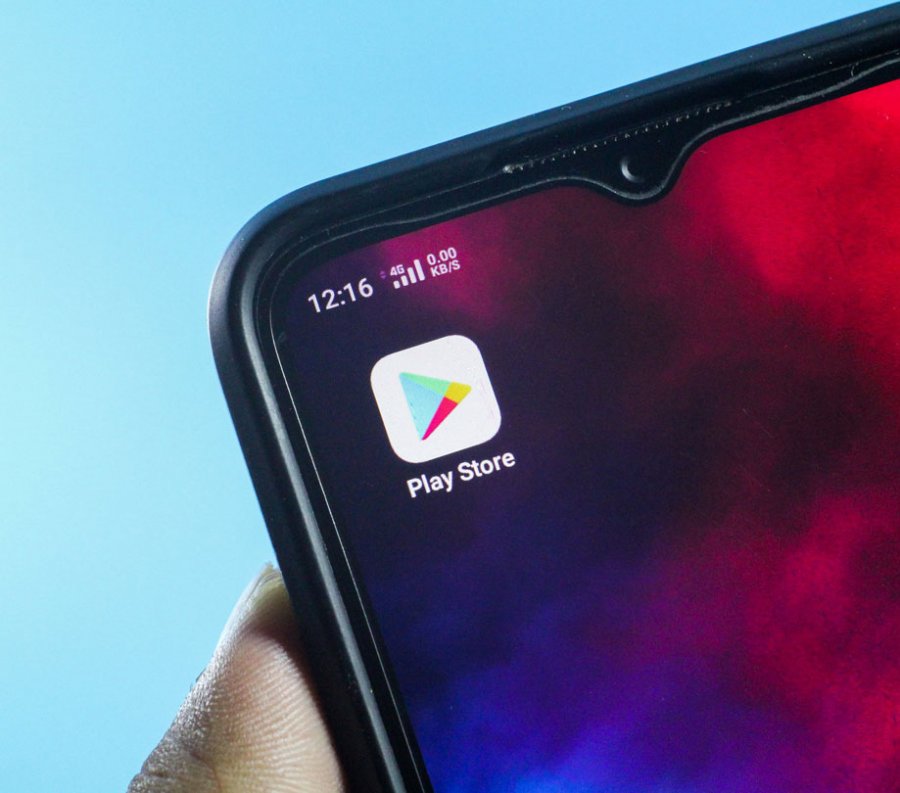 Gaming app availability is going down in 2022 according to BanklessTimes.com. The findings revealed that game apps on Google Play went down by 32.96% in Q1 and Jonathan Merry from BanklessTimes shares his mobile gaming projections in the US for 2022 and how the industry might hit 29 billion USD.

Current data from BanklessTimes.com shows that the available game apps on Google Play went down by 32.96% in Q1 of 2022.

The store shed over 220,000 mobile gaming apps from the 670,447 it had in Q4 2021. In November 2021, Google began filtering apps and games, removing those not targeting an API level within two years of the most recent Android version.

Commenting on the data, BanklessTimes.com's Jonathan Merry said, "Google is raising stakes at its play store. The conformity of the android API version is critical to them. Thus, there is a likelihood for removal of more apps."

In Q1 of 2022, four of the top five apps from Q4 2021's rankings maintained the top spot. They include Candy Crush Saga, Garena Free Fire, Subway Surfers, and Roblox. Merge Main, a hypercasual game developed and published by Homa Games, was the sole brand-new addition to the top five.

Mobile gaming projection in the US in 2022

Established creators are squeezing their way into the mobile spot via mergers and acquisitions. Besides, some are leveraging their pre-existing resources to venture into the space. They include the top publishers such as Niantic, Inc., Jam City, Scopely, and Lion Studios.