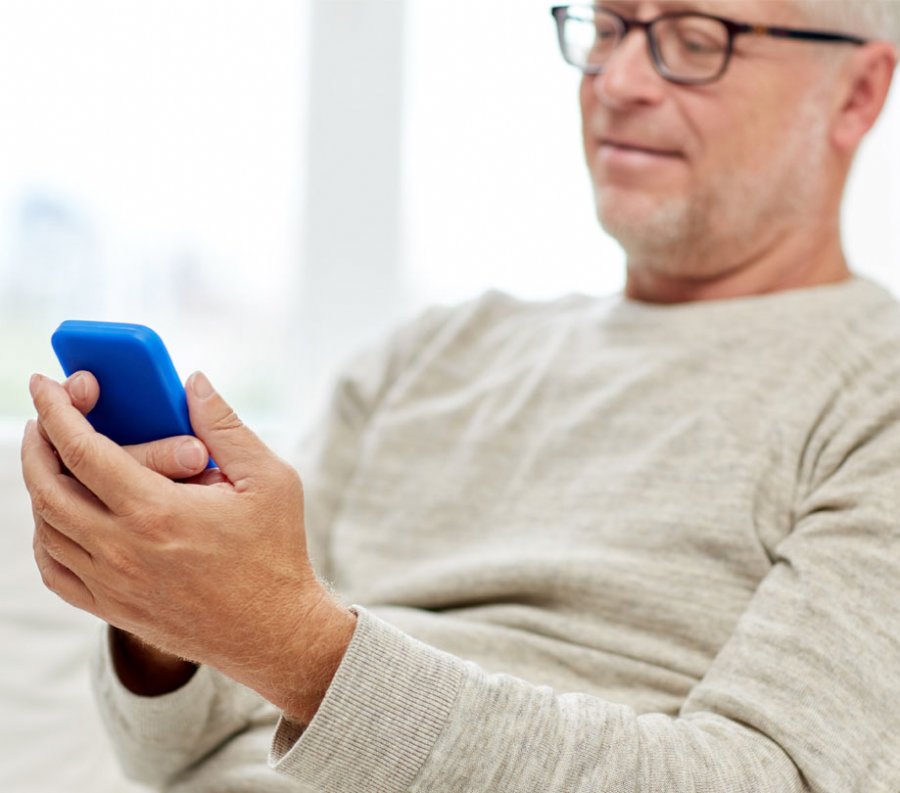 The modern mobile gaming report 2021 from Tapjoy revealed that gen X is just as active on mobile devices as younger generations. They surveyed 1,850 gen Xers in the U.S and found out that mobile gaming is their favorite mobile activity and 86% of them liked using streaming services like Netflix.

New market research from MobileVoice by Tapjoy shows that despite not having access to the internet until their 20s or 30s, Generation X is just as active on mobile as the younger generations. Nearly 60% replace their smartphones every 2-3 years to stay up to date with the latest technology, and 66% actually spent more time on mobile devices in the last year. Mobile games are overwhelmingly their favorite mobile activity, according to 81% of those surveyed for Tapjoy’s latest report, Modern Mobile Gamer 2021: Gen X Edition.

For the latest installment in Tapjoy’s Modern Mobile Gamer series, Tapjoy surveyed 1,850 Gen Xers in the United States. That data was then analyzed using Tapjoy’s MobileVoice market research solution. Here are just a few of the insights that emerged:

Though they’re not as concerned with company values as younger generations, Generation X deeply values work-life balance. Nearly three-quarters feel satisfied with their current employment status, and only 16% are unemployed (compared to 26% of Millennials).

Gen X is more likely to use legacy services like cable television, but they’re also big fans of streaming content. In fact, 86% use streaming services like Netflix, and 76% watched more movies and TV during the 2020 pandemic.

Mobile games are their favorite mobile activity, with social media a distant second. Nearly 70% say they play mobile games to unwind, and also favor mobile games that are intuitive and can be played in short sessions.

More than half did more mobile shopping in 2020 and plan to continue. Advertisers should pay close attention to this demographic during the 2021 winter holidays, as 61% say they plan to spend more this year.

Want to get Gen X to notice your mobile ad? Making it funny and succinct helps, but this demographic is most responsive to rewarded ads. Nearly 40% complete rewarded ad offers every day, with another 28% doing so 1-2 times a week. They’re most likely to purchase home goods and beauty products via rewarded ads, as well as download new apps and games.

"We’re thrilled to highlight Generation X in Modern Mobile Gamer for the first time. This generation has seen it all: the rise of MTV and cable TV, the tech and video game booms of the 80s, the widespread internet adoption of the 90s, and so much more. It’s true that most didn’t use smartphones until they were in their 20s or 30s, but they’ve definitely caught up with their younger peers when it comes to mobile use. Because they’re such active mobile gamers and shoppers with secure income from established careers, they’re the ideal audience for both mobile advertisers and publishers," said Lauren Baca, Senior Director of Marketing at Tapjoy.