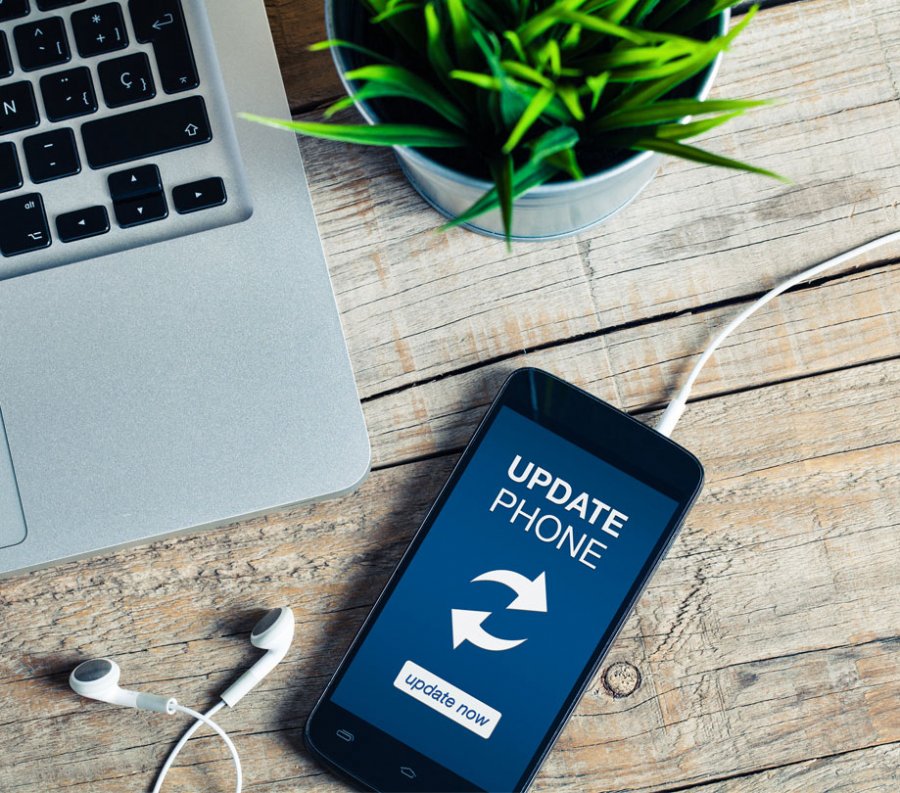 AppsFlyer is back with iOS 15 benchmark updates. iOS 15 adoptions reached 30%, with the holiday season nearing iOS shopping apps are switching gears, iOS gaming budgets have risen by 13%, and a recent Apple change is causing a surge in the share of nulls.

AppsFlyer is back with an updated data set for iOS14+ Benchmarks.

iOS 15 adoption hits 30% after 5 weeks since the release

The share of users who have upgraded their operating systems to version 15 has only reached 30% as Apple has yet to push this update among its users. Adoption is slower than usual, iOS 14 reached 40% in the same time frame.

With a holiday season that is expected to shatter records due to the elevated baseline of digital activity brought about by COVID, marketers started increasing spending.

In fact, we've seen a rise of over 30% since early October, and a 10% increase in the share of budget when taking Android spend into account. After all, marketers are looking to target high-value iOS users ahead of the shopping rush. In parallel, consumer spending in iOS shopping apps has jumped almost 50% this month.

iOS budgets in Gaming apps have increased 13% in the past 4 weeks, and over 50% since the enforcement of ATT on April 26.

The rise is driven by increasingly high media costs as marketers face a reduced supply of targeted/personalized ads, while networks struggle to target the right users and to estimate the right impact. Some Gaming advertisers are seeing 20%+ increases and some as high as 50%!

The biggest increase this past month was in Casual games, whose budgets surged 22% (and 71% since ATT enforcement). The share of the iOS budget among total UA spend that includes Android has also seen a similar uptick. Social Casino apps also increased their budgets by 19% (51% since ATT), while Hardcore games spent 11% more (40% since ATT).

When Apple believes there’s a risk of identifying a user, it will mark all daily postbacks from that publisher as null.

These privacy thresholds and the share of null values have major implications for advertisers as conversion values are the only piece of data that is available on post-install activity from SKAdNetwork.

Indeed, an apparent change on Apple's side led to a surge in the share of nulls across all networks, over 100% on average in just a week! According to our data, the climb started on Oct. 22 and then peaked on Oct. 23, only to start dropping back on Oct. 24. It appears that it will take some time until we reach pre-spike levels.

Such sudden changes in the share of nulls are a massive pain for advertisers who end up losing valuable data on their users attributed via SKAN. The impact was seen across SKAN versions but especially in version 3.0.