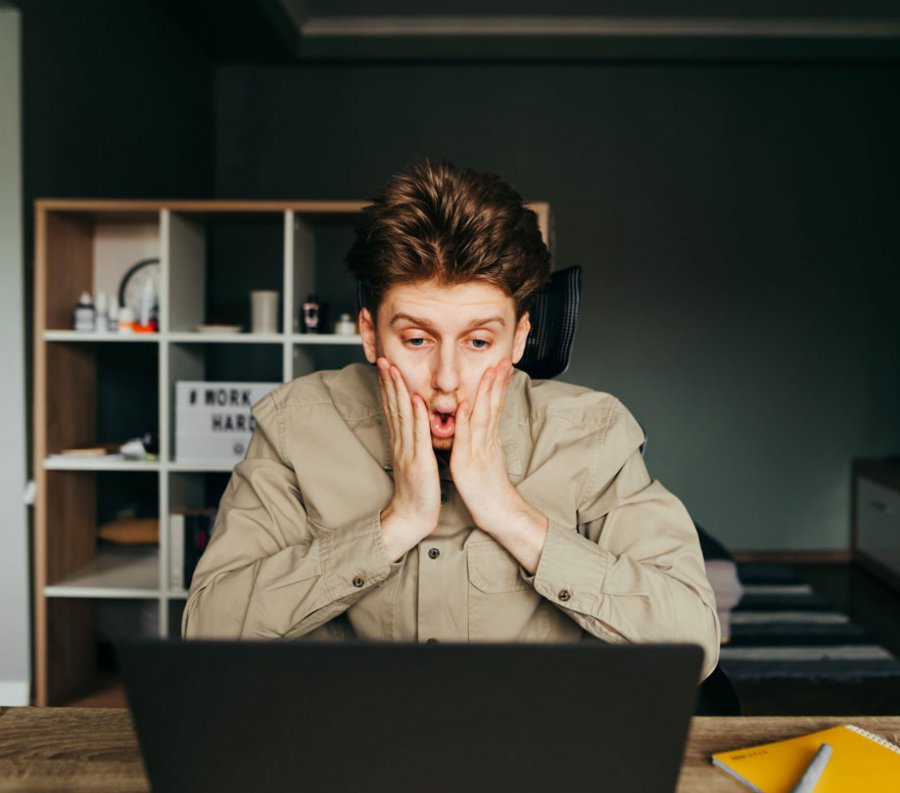 The impact of iOS14 on digital advertising on developers through ATT opt-in prompts. There was a 14% decrease in ad spend since May 10, but delaying the SDK can help through non-determined responses finds new report from AppsFlyer.

The new way to look at ATT opt-in rates reveals 42% of consumer interactions with prompt allow ‘tracking’ (and 48% average per app).

We can all but ensure users saw a prompt by isolating those whose ATT status was initially listed as ‘Not Determined’ and then later their status changed to either ‘Authorized’ or ‘Denied’.

IDFA rate demonstrates that the timing of the ATT prompt can have a major impact on attribution: almost 180% higher! (31% vs. 11%) when the prompt appears before the SDK. According to Appsflyer’s data, if developers delay triggering the SDK until after the prompt message appears, they can significantly increase their IDFA rate and prospects of user-level attribution. This is crucial because marketers are able to understand that delaying the SDK by only a few seconds can make a difference. If the opposite happens and the SDK is triggered before the prompt, it is recorded as non-determined, and therefore you will not be able to determine if the user chose to opt-in or to opt-out.

iOS app install ad spend has dropped 14% since May 10, but budgets are not shifting to Android. According to our analysis over $3 billion has been spent from May 10 to June 27.