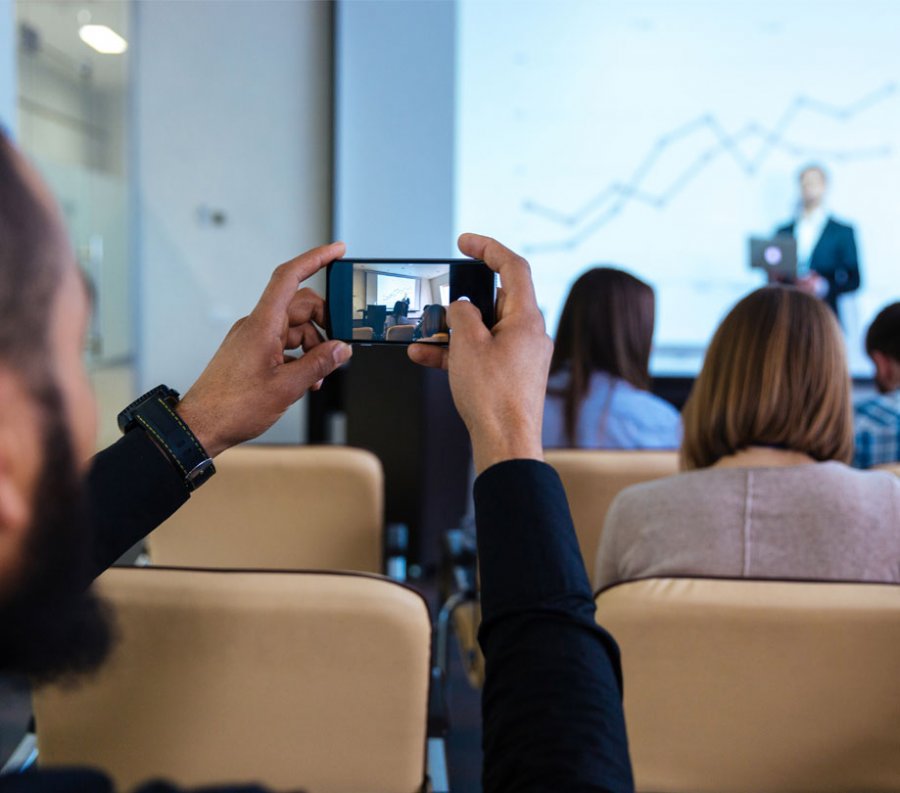 Now that GDC has concluded its 36th edition, we have the GDC 2022 highlights. There were over 1000 speakers, and over 600 lectures, from industry leaders like Amazon, Google, and many more. Attendees got the opportunity to play independent, and experimental games, meet the developers, and a lot more.

The 2022 Game Developers Conference (GDC), the event serving professionals dedicated to the art and science of making games, concluded its 36th edition, after a week of networking, learning, and inspiration. The conference was the largest in San Francisco in the past two years, with a total of 12,000 industry professionals attending at San Francisco's Moscone Convention Center from March 21-25 and a further 5,000 joining on the virtual platform of the conference, which was available to increase attendee accessibility, for a total of 17,000 attendees. The conference prioritized health and safety for all attendees and required proof of vaccination and face masks to be worn indoors. GDC will be returning to the Moscone Convention Center from Monday, March 20 to Friday, March 24, 2023. The call for submissions for GDC 2023 will open in the summer.

GDC 2022 featured over 1,000 speakers across over 600 lectures, workshops and roundtable discussions, and networking events, physically reuniting the game development community. More than 200 exhibitors showcased their newest technologies, software, and services on the GDC Expo Floor, including industry leaders such as Amazon, AMD, ARM, Google, Nintendo, Unity, Wemade, and more. The Expo Floor also provided attendees with the opportunity to play some of the most exciting and boundary-pushing independent games, meet the developers at the Independent Games Festival (IGF) Pavilion, and experience the uniquely experimental games of the alt.ctrl.GDC exhibit is home to games that use alternative controllers.

The conference featured sessions full of insights from some of the biggest names in electronic entertainment. Josh Wardle, the creator of the international phenomenon Wordle, gave a talk on how he created, grew, and sold the ubiquitous word game, with a focus on all the mistakes made along the way to its status as a huge hit. Top voices spoke on learnings from the creation of hit games including, Baldur's Gate 3, Clash of Clans, Horizon Forbidden West, Life is Strange: True Colors, Marvel's Guardians of the Galaxy, Psychonauts 2, Ratchet and Clank: Rift Apart, Sable, the Star Wars: Galactic Starcruiser experience at Disney World, classics such as Wolfenstein 3D and Q-bert and much more.

A centerpiece of GDC was the multi-part presentation "GDC Main Stage: The Developer's Renaissance," which focused on the future of game development and the evolving workplace with esteemed speakers from Eidos-Montréal, PlayStation Studios, and Devolver Digital/DeepWell DTx. The speakers discussed finding the right balance in a remote/hybrid work environment, taking a stronger approach to addressing diversity, equity, and inclusion in the workplace, and empowering developers to "kill it with kindness."

GDC 2022 celebrated the top developers of the past year with the 24th annual Independent Games Festival (IGF) Awards and the 22nd annual Game Developers Choice Awards. Daniel Mullins Games' genre-bending, deckbuilding roguelike game, Inscryption, made history by being the first game ever to win both the Seumas McNally Grand Prize in the IGF Awards and the Game of the Year Award in the Game Developers Choice Awards on the same night. An archive of the IGF and GDCA ceremonies can be viewed at http://twitch.tv/gdc.

"It's been an honor to reunite the exceptional video game development community at GDC 2022 and to share in the love for games and each other that has brought so many people to San Francisco this week. The learnings, accomplishments, and people that have made up GDC 2022, have made it clear that the video game industry community is stronger than ever and we're already so excited for what is to come in GDC 2023," said Katie Stern, who oversees the GDC as VP of Entertainment Media at Informa Tech.