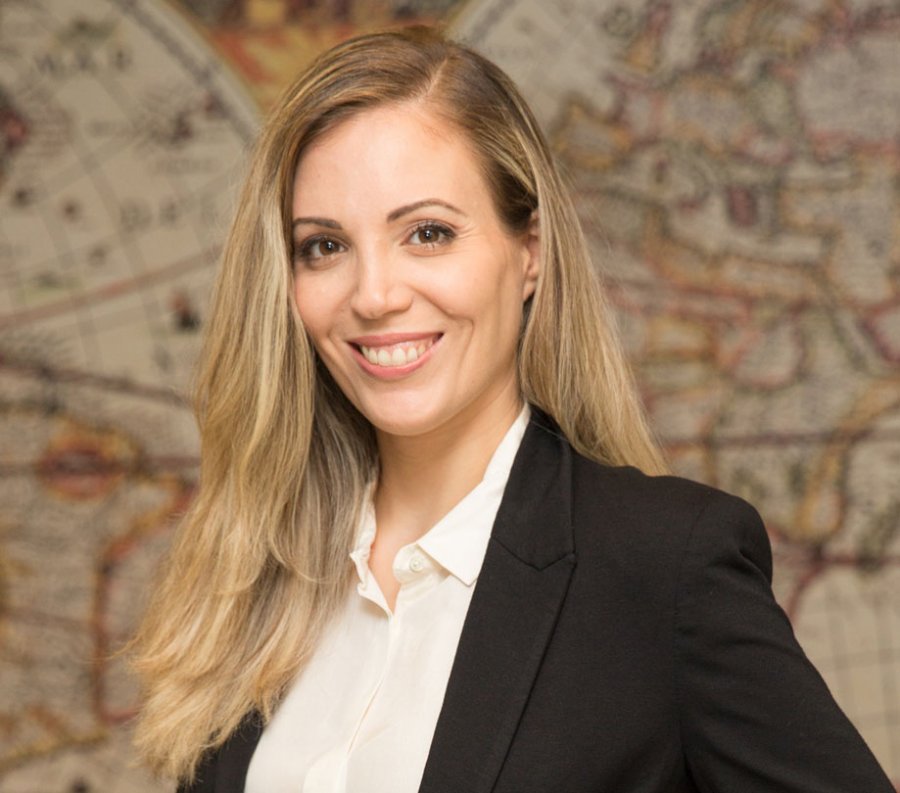 Game developer tips and insight for 2019

Inbal Lavi of Webpals offers game developer tips and insight about the US and Asia gaming trends, along with pointing out opportunities developers can take advantage of going into 2019 through the Asia gaming market, and even beyond the Asian borders.

Equipped with close to 15 years of experience in the online marketing industry, Inbal Lavi, the CEO of Webpals Group, has turned the company from a small startup into a mature organization. With Inbal in the driver’s seat, the company has grown exponentially and multiplied its revenues.

We recently caught up with Inbal to get her insight on the gaming economy, opportunities for developers and other related topics to share with our game developer audience on what you can do to capitalize on a still exploding market.

ADM: Understanding gamer behavior is a very important stage in user acquisition for mobile app games. Can you explain why?

Lavi: Typically, gamer’s engagement patterns vary by segment; different games in different countries have different engagement types, different usability to each device and also a different game economy. Thus, analyzing and understanding user behavior in a specific game is crucial for a campaign’s success as the process of performance marketing on mobile devices requires optimization towards the requested user’s behavior. Game developers should be keen to tailor different game journeys for each user segment. The success of a campaign depends on getting the right message, at the right time, to the right user segment.

However, when the typical Asian gamer finds a game he/she is interested in, he/she is more likely to spend money on it, e.g. through in-app purchases than the typical US gamer. South Korea and Japan are one of the top 3 markets in the world when looking at average mobile game spending per user.

Lavi: Yes – particularly for the 65+ age group. According to our data, the CTR for 65+ in Asia is much higher than in the US. We also saw that the CVR to install rate goes down as people get older, meaning people in the 65+ age group are clicking through mobile apps but not engaging with the game or product.

ADM: Are there differences between the way male and female gamers interact with mobile apps?

Lavi: We have found some gender differences between the way male and female gamers interact with mobile apps in Asia. For example, the average CPI is double for females than it is for males, meaning that women are less likely to install games than men. In the US, the CPI gender distinction is less pronounced.

ADM: How can game developers attain more users? And how can they maximize their campaigns?

Lavi: Focus on innovative, immersive and personalized creatives that will not only encourage users to install your app but also become a loyal brand-fans, engaging regularly with your product. Creativity is the gateway to a successful user acquisition campaign so the message in each ad should be clear and distinct and presented in the first few seconds of the ad.

Secondly, focus on top quality media channels with high engagement levels, such as Facebook, Google UAC, Instagram, and Snapchat. These channels allow for precise audience segmentation based on data research that will be conducted in advance.

ADM: Game developers aim for users to play their games time and time again, creating long-term engagement and user loyalty; this loyalty offers developers a competitive edge. How do gamers in the US and Asia compare when it comes to game loyalty?

Lavi: Asian gamers are more difficult to convert to loyal users, but if app developers can get them to install the game, their retention becomes easier to attain. The Asian gamer is more loyal to the game he/she plays than the typical US gamer. The Asian gamer sticks with the same game for a long time, whereas the US gamer will install many games, but probably won’t stay with any given game for long.

Lavi: Acquiring new paying users can be a big challenge for app game developers, but overcoming those challenges can yield high ROI’s (Return On Investment) and long user retention. Initially, you should use very precise targeting consisting of the audience members that are more likely to pay within your app. Then, you have to use the right creative that will drive paying users to your app. Though in many cases video ads are only 6 seconds long, our video production department starts with a wide personal analysis to provide a wide range of variation to each segment, continuously improving according to results. Lastly, scaling up to gain more paying users within targeted audiences, and creating micro-segments based on paying patterns are key to growing your mobile game app. This will allow the game developer to focus only on paying users or high paying users. Overcoming those challenges will ensure a positive ROAS (Return On Ad Spend) that will lead to scalable growth.

With Inbal in the driver’s seat, the company has grown exponentially and multiplied its revenues. As Webpals Group’s CEO, Inbal has successfully led multiple multi-million-dollar M&As, including all three of Webpals’ major acquisitions: Dau-Up, MarMar Media and ClicksMob, as well as additional website acquisitions. Her career in the online marketing industry includes expertise in marketing strategy, operations, and P&L management. MarTechExec named Inbal as one of the 50 Women You Need to Know in Martech, the only Israeli woman to make the list. Globes, the largest financial newspaper in Israel, selected Inbal as one of the top 40 young Israeli leaders for 2017. She holds a B.Sc. and an M.Sc. with honors in Industrial Engineering from Tel Aviv University.