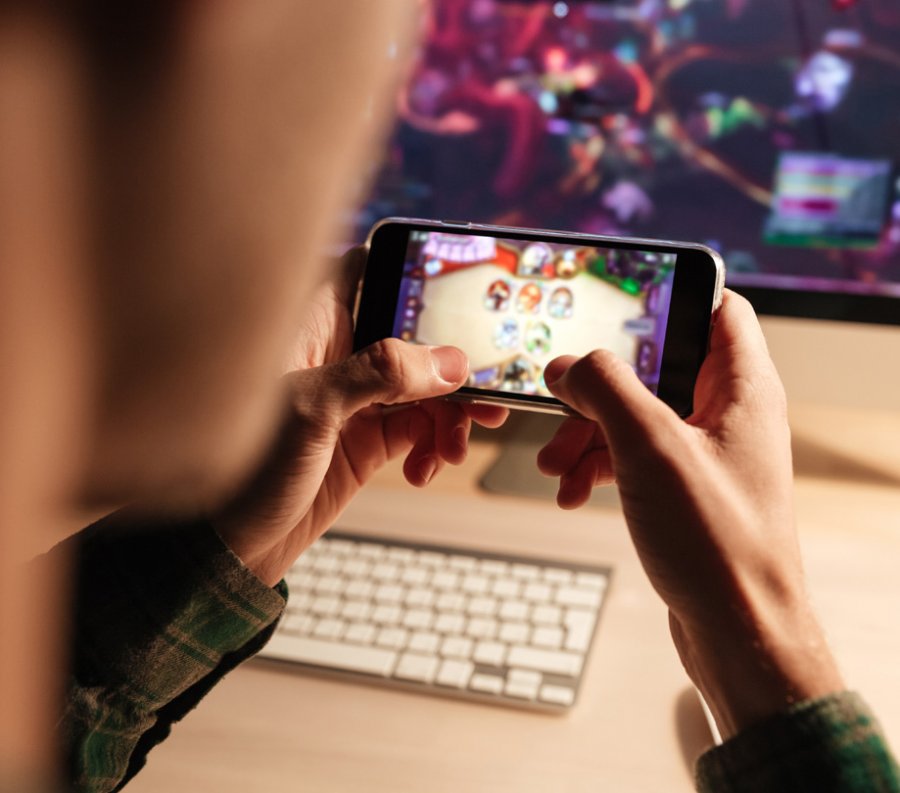 Top ranking mobile games earn 10X what other games do

Mobile games revenue report by player analytics firm finds that the top ranking mobile games generate as much as 10x more revenue than the industry average, with the bottom 15% earning virtually nothing from their apps.

A report from Mobvista-owned GameAnalytics has shown yet again just how competitive the mobile games industry is, with a minority of top-performing titles capturing a disproportionate slice of the $70 billion forecast to be spent on mobile games in 2018.

The report, titled "Mobile Gaming Benchmarks", is GameAnalytics’ second global analysis of the key performance benchmarks widely used across the mobile gaming industry. Using data drawn from more than 3 billion devices across 60,000 games and 850 million active players, the report shines a light on the key metrics that are ubiquitous to every developer and publisher.

Important KPIs for game developers across the top 20 genres:

1. Player retention remains a challenge, with an average of just 1.5% of players still engaged with a game after 28 days
The report found that if a game has more than 35% of new players returning after day 1, it’s doing really well. In reality, fewer than 15% of games manage to cross this threshold, with kids games showing the worst retention with typically less than 15% after day 1.

The data also shows that when it comes to the top performing games, there is a noticeable increase in session length around Christmas, with people playing for up to 15 minutes at a time.


4. Top performing games have 8-10x higher ARPPU than the rest
The top-performing games generate 8-10x more revenue than other titles, indicating that top developers are taking the lion’s share of the revenue. These are also the games that are most likely to have extensive user acquisition and monetization campaigns to attract higher spending users.
The top-performing games when it comes to ARPPU are  Racing, Action and Arcade, with paying players spending an average of $1.6 per month.

5. The overall number of players that convert from free to paying is less than half a per cent
When looking at how many players each day made some kind of in-app purchase, the data showed that only the most successful games managed a conversion rate above 1%. The average was around 0.4%, with the bottom 15% of games showing zero daily conversions.