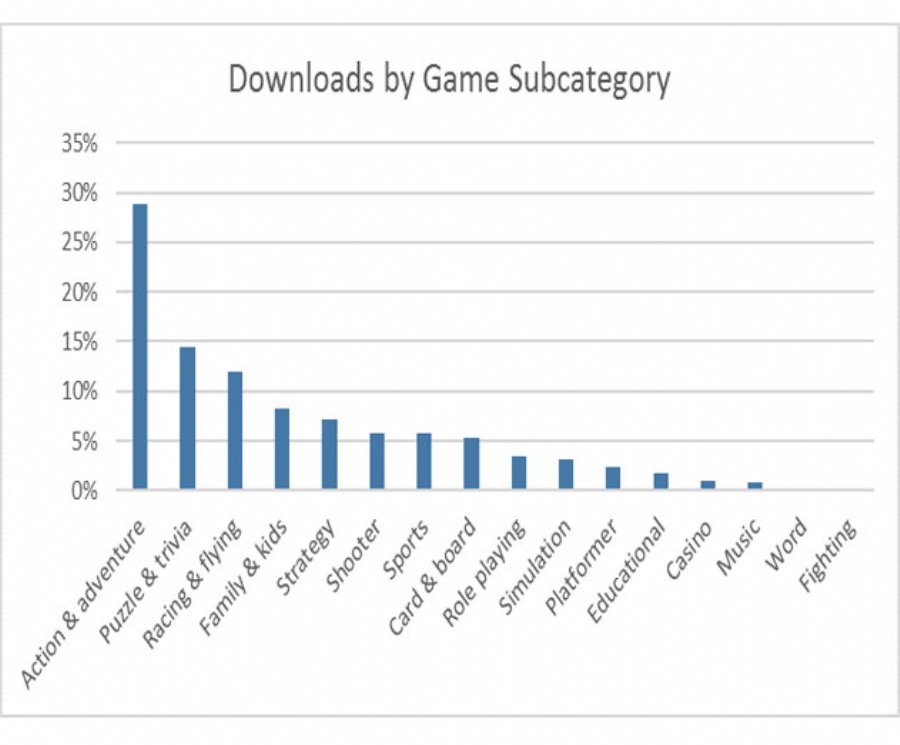 
6,513
The Windows Dev team has announced the first reporting of the Windows Store trends since Microsoft announced in January that over 200 million PCs, tablets, and phones across the globe are now running Windows 10, making it the fastest growing version of Windows in history. This latest reporting period encompasses October – December 2105.
Since the Windows 10 launch, over 3 billion visits have been made to the Windows Store. And while Windows 8 still accounts for the majority of Store downloads, Windows 10 users are the fastest growing download segment, growing both in volume and total percentage of downloads.
Microsoft’s strategy as it involves Windows applications seems to be working as for the past holiday season the Windows Store saw double the number of paid transactions for PC and tablet customers over the previous holiday season, and Windows 10 customers generated 4.5x more revenue per device when compared to Windows 8.
This latest download information provides the first insight into the new Windows Store category structure across a full quarter, and the first holistic view of category popularity across all Windows devices and operating systems.
This new alignment has shifted the order of the most popular categories, with Games still the dominant category. Utilities & Tools has moved into the second spot with a 15% share, more than doubling its share of total downloads from the last reporting period. Photo & Video, Music, and Social round out the top five categories.
The ongoing changing dynamic resulting with the release of Windows 10 provides new insight into the subcategories of Games. Action & adventure continues to be the most popular Game subcategory, followed by Puzzle & Trivia. Racing & Flying moved into the number three spot, while Family & Kids and Strategy entered the top five for the quarter.
When looking at categories that have the highest ratio of downloads per app (a function of total downloads versus total available apps in that category) Games is still the most-downloaded category, with Navigation & Maps offering more downloads per available app.
As Windows 10 adoption continues to grow, the Windows Store is seeing significant change in categories that offer the highest opportunity for incremental downloads. In the previous quarter, the Productivity category had more than double the opportunity of any other category, but this quarter it fell to the sixth spot.
Navigation & Maps along with Multimedia Design entered the top five for the quarter for the highest incremental download opportunity. Games, Photo & Video, Social, Productivity, and Utilities and tools are all in the top six categories for downloads and total opportunity.
In past Store trends reporting, the Windows Store team has provided the total downloads by market. While downloads are increasing across all markets this reporting period, the team reports the top markets remain static.
Language remains a key driver of downloads and adoption by market. The Windows Store is seeing some realigning of the top languages for the quarter with the release of Windows 10 for mobile. Russian has risen to the number four spot, while Mandarin dropped to ninth. English remains in the top spot, but the percentage of overall Window Store customers downloading apps in languages other than English has increased: Spanish, Brazilian Portuguese, Russian, Hindi, and Italian have seen an increase in total downloads over the past quarter.
When looking at monetization opportunities, the report examines paid apps, in-app purchases, and/or in-app advertising. Although paid apps remain the lowest source of revenue, they remained stable as 14% of overall revenue and this model continues to be an important revenue source for specialized apps.