Next
Richard Harris
9/29/2016 8:05:50 AM
9/29/2016 8:05:50 AM
7 Facts About Push Alerts That Will Help You Not Be Annoying
Push,Notification,User Engagement,Push Best Practice
https://appdevelopermagazine.com/images/news_images/7-Push-Alert-Facts-App-Developer-Magazine_pmeslfov.jpg 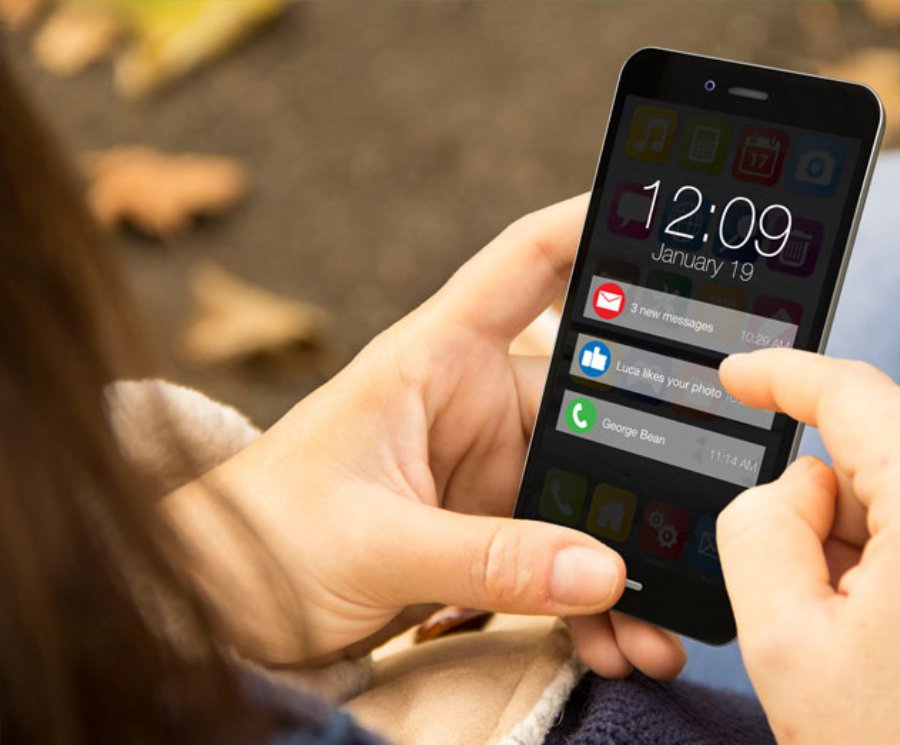 
5,668
Push notifications are like stepping into the same space as your user, wherever they may be: at any moment you can reach out and tap them on the shoulder. But just as in real life, a notification risks interrupting or annoying users if not done right. Every misstep reduces open rates, and in turn, retention and engagement. Notifications, in short, are both a powerful tool and a minefield for app developers.
Luckily, Tapjoy has accumulated data from its network of over 500 million users to help guide your notifications. They studied over 4.4 million push notifications sent between February and August, 2016, and here’s what found a vital list of do's and dont's for push.
Fact #1: Open Rates Are Highest on Mondays
Notifications sent early in the week have the highest open rates: as users approach Friday and Saturday, the imminent end of the work week and upcoming vacation days seem to draw their attention away from their phones. But by Sunday, notification conversions are on the rise again.
So you know the best days -- but what about the right hour? Just after lunch, it turns out. A case study with partner developer Nekki showed that Tapjoy’s push notification solution lifted ARPDAU by up to 46% for a targeted sale campaign, by sending notifications in each country’s native language at mid-day in their local time zones.
Fact #2: Android Makes Opening Easier
Developers are going to see better conversions from Android campaigns. The data reveals that Android users have higher open rates, at 3.10% versus the 2.38% seen on iOS.
There are definite factors behind these rates, one of which may be how each platform receives push notifications. On Android, a notification stays on the lock screen for as long as the user doesn’t interact with it. On Apple, notifications move to the notification tray once the user unlocks their phone.
Fact #3: Weekly Frequency Gets Opened The Most
Like Goldilocks and the Three Bears, app users don’t like too much or too little in their notifications. The “just right” point for scheduled notifications appears to be weekly, with a 3.03% open rate, while daily or monthly deliveries are opened much less.
It should be pointed out that while daily notifications have the lowest open rate, that doesn’t mean they’re worthless -- over the 7 days of a week, you’ll get more opens from your daily notifications than weekly, even with a lower percentage rate. But it’s important to make sure that you aren’t spamming or annoying your users with daily notifications.
Fact #4: The Phrase “Get your…” Gets More Opens
You know that getting the wording just right will lead to higher open rates for your notifications -- but which words? Tapjoy data shows that users respond strongly to terms that would work equally well in a sale:
These words offer something specific in exchange for opening. But be careful! Subtle differences lead to low open rates. “Come back” and “collect” both perform poorly: these words don’t create a sense of urgency. Meanwhile, “win” is among the worst words, with a 0.61% open rate for notifications using it -- perhaps indicating that users are skeptical of chance-based rewards.
Fact #5: When It Comes to Push, Silence is Golden
Here’s a fact many developers will find amazing: silent notifications are opened more than twice as often as notifications that use a sound.
Once you know the numbers, it’s easy to see the mistake. Sounds are allowed by both iOS and Android with no restrictions: their use seems to be encouraged. And sounds are clearly a way to remind users of your app. But a sound playing at the wrong time is also intensely annoying for users -- perhaps even embarrassing, at a business meeting or in class. Don’t give your users a reason to quickly dismiss your notification!
Fact #6: Automation is More Than Just a Time-Saver
Tapjoy automation takes away the manual setup from push notifications, but it’s more than just a convenience: automated notification open rates run about 5.62% across our network, versus 2.13% for manual pushes.
Create push notification triggers based on player behaviour so you don’t have to manually type out a message every time a segment completes an action. You free up a ton of time that can be spent on optimizing push campaigns, instead.
Fact #7: Not all Genres Are Equal
Some genres get better open rates from push notifications than others. The best performing genres when it comes to open rate is adventure games (69.57%), followed by trivia games (33.33%), and puzzle/strategy games (29.43%).
Well planned and executed campaigns increase player retention by constantly looping players back into the game, and decrease churn by bringing back players who’ve stopped playing the game but haven’t uninstalled the app yet. Notifs can also drive monetisation forward by bringing relevant in-app sales and promos to a player’s attention.
Conclusion
Push notifications that do well tend to follow all the same basic rules the govern good social interactions in real life. A good push offers motivation to be opened, respects the user’s environment, and chooses the right time to interrupt. Keep this list handy, and your push notifications will offer serious boosts to your retention and engagement.
______________________