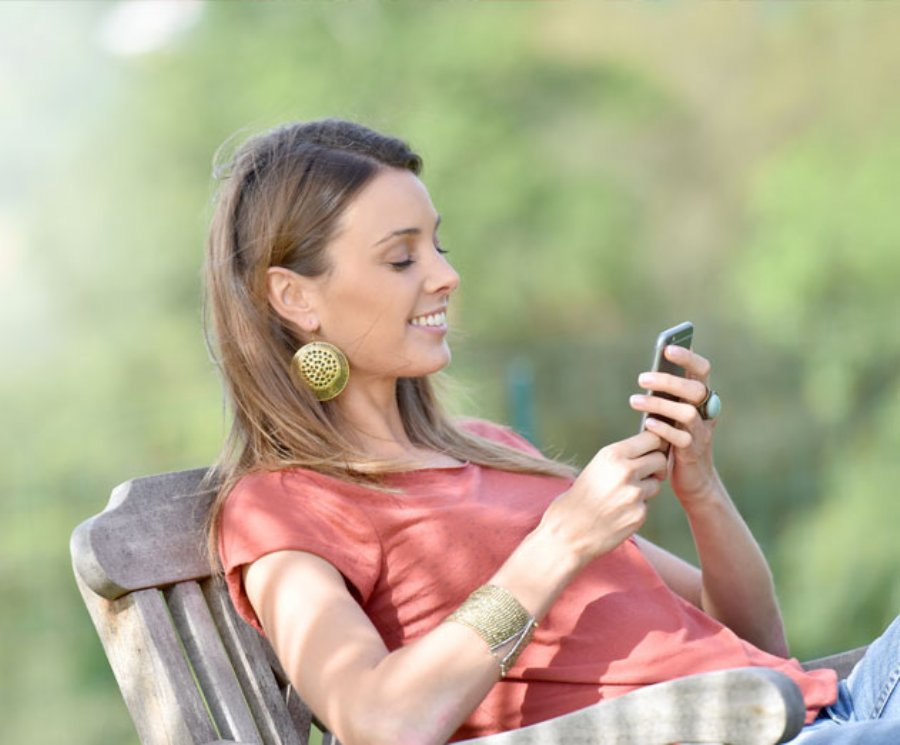 
10,323
Google and Apple are locked in an incredibly tight race for mobile dominance. A lot is up in the air with upcoming Android N and iOS 10, but one thing is clear: right now, Android is winning, not only in market share, but also in app engagement. However, all that could change with announcements from Google I/O and WWDC.
Keeping users engaged is more important than ever as users are downloading fewer apps (according to Nomura research). So, my company, Leanplum, recently pulled data from 1.5 billion push notifications, and found that Android consistently beat iOS on the push engagement front. With these new operating systems on the way, what should developers do now to tackle their engagement issues?
Our Findings
The biggest takeaway from our study was that Android users were much more responsive to push notifications than iOS users. Android push notifications were opened at an average rate of 3.48%, nearly double iOS’s open rate of 1.77%. Android also consistently outperformed iOS on push engagement across different versions of the operating system, debunking criticism that Android’s fragmentation issues impact how users engage with their apps. As popular as iOS is with developers, lower push open rates are a constant pain point for them.
However, the story doesn't end there. We also found that, when iOS users actually open push notifications, it took them a median time of seven minutes to do so. Android users, in comparison, took a median time of 48 minutes to open a push notification, almost seven times slower. iOS users may open push notifications less than Android users, but when they do, it’s at a much quicker pace.
Our Theory
App developers looking at these findings might be concerned about the stark differences between Android and iOS. The root cause lies in how the two platforms approach user experience and design. Push notifications are fairly underdeveloped on iOS, and the majority of users don’t even enable them.
Additionally, the iPhone’s fingerprint sensor is blazing fast; fast enough to blow past the push notifications on the lock screen so that a user might not even realize they had one, let alone swipe to open the app. After that very brief appearance, push notifications are relegated to the iOS Notification Center, only accessible by swiping down from the top of the screen. There is no signifier on the home screen for unopened notifications, meaning they could sit unopened for weeks, if they are ever even seen.
With iOS 10, Apple is rectifying some of these hindrances to push notifications: a new “Raise to Wake” feature that keeps them on the lock screen longer, and developers can build richer, interactive notifications.
Android’s notifications, on the other hand, offer more design utility and function than their iOS counterparts. Notifications are much stickier on the lock screen, with an icon in the upper corner of the home screen alerting users’ to unseen notifications. Users open messages more often, even if it takes longer.
Android may support higher push engagement now, but Android N’s release in the fall could give developers cause for concern. While Apple is making push notifications more accessible, Android is making them easier to avoid, with the implement of opt-in push blocking.
What It Means for Developers
With Apple and Google upending the structures that determine how users engage with their apps, developers will need to be more clever in their executions. Push notifications will become more visible on iOS 10 and easier to hide on Android N. Developers need their notifications to matter in order to get noticed and opened, and personalizing them with user-specific information or incentives can yield impressive returns.
Leanplum found in its latest study that personalized notifications had nine times the open rates of generic notifications. If you add a user’s name and their recently favorited item for a shopping app, for instance, that eye-catching detail can compensate for OS design. For iOS users, who open push very quickly, hyper-relevance is key to getting their attention before a message is lost to the ether of the Notification Center.
Beyond push notifications, there are other avenues that can lead users back to their apps after that initial download. In-app messages, email, newsfeed, and other lines of communication all contribute to user engagement. Newsfeed is particularly useful in iOS, with its app badge counter, offering an imperfect answer to Android’s sticky notifications.
Developers need to align these communications into one unified strategy that can maximize opportunities for engagement. The key to success on either platform is personalization and proactivity; the mobile landscape is changing quickly and developers must put their users first if they are going to keep them.

Read more: http://www.leanplum.com/This content is made possible by a guest author, or sponsor; it is not written by and does not necessarily reflect the views of App Developer Magazine's editorial staff.