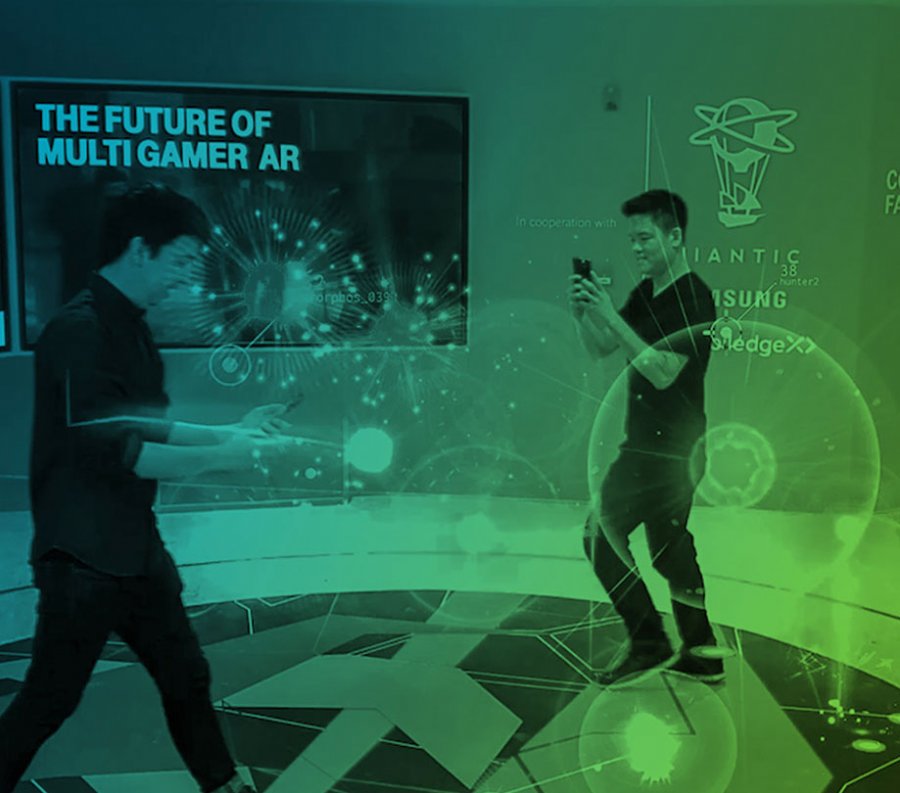 Along with three years of edge use case examples, a new tool from MobiledgeX creates industry-wide edge knowledge sharing and collaboration with edge computing.

MobiledgeX has released more than three years of proprietary edge use case research and launches its interactive Edge Navigator tool to kick off industry-wide edge knowledge sharing and collaboration. Following interviews with more than 200 global businesses, the company found multi-player and cloud gaming, V2X communications, and Industrial IoT to be among the most viable near-term edge use cases based on nine critical market and edge-related factors. It is now making the data widely available to interested parties and inviting the expanding edge industry to contribute to it in an effort to help identify and speed edge business models and deployments. MobiledgeX also today began accepting applications to its early access developer program from app creators and device makers that want to experiment with the power of edge computing performance in live networks. These developments represent a major milestone for the company and its “Edge Experience” initiative.

The results of the years-long research effort are also summarized in independent analysis of the data and broader edge computing market opportunity from industry analyst Chetan Sharma in the “Edge Computing Framework: Understanding The Opportunity Roadmap” report. 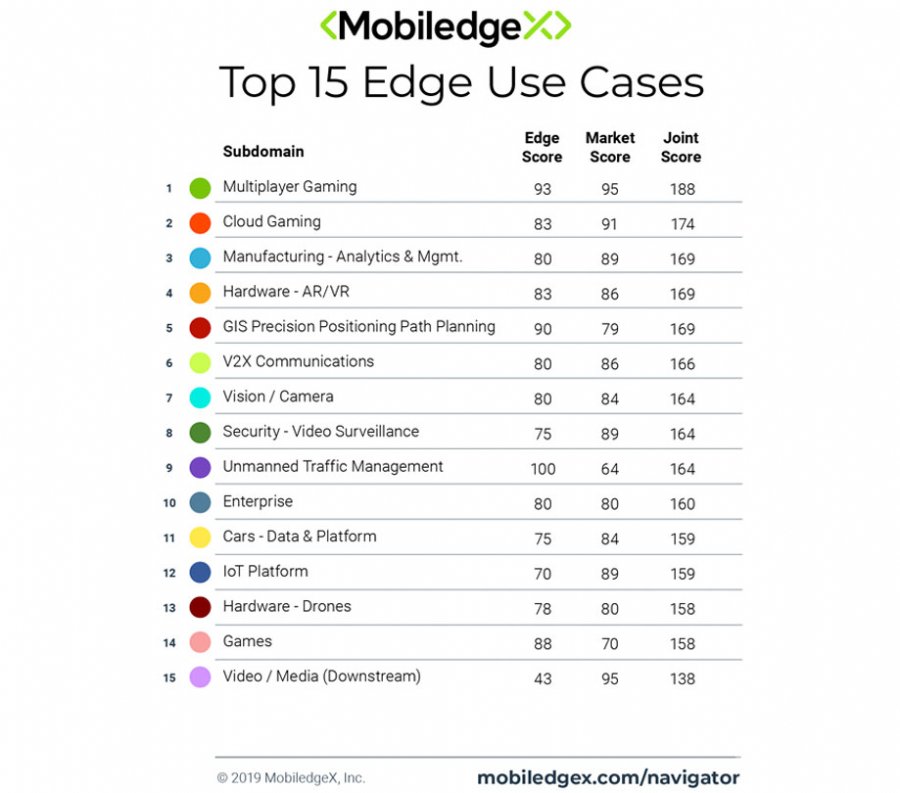 MobiledgeX’s Early Access program provides developers with free access to live edge infrastructure, consultative support, discovery and guidance from a team of edge experts, promotional support and opportunities to network with other edge application developers. The company began accepting applications for the six-month program today and aims to target developers in Europe, North America, and Asia across the balance of this year.

“Edge computing innovation and progress can’t happen in a vacuum and as MobiledgeX seeks to help build a thriving edge ecosystem, it is investing in the critical resources that developers of all sizes will need to get started with edge now,” said Sunay Tripathi, CTO and EVP of Engineering for MobiledgeX. “We’re excited for our early access program members to begin optimizing their applications to leverage the edge and trial it in actual live edge networks to fast-track their journeys to the delivery of next-generation user experiences.”

Developers entering the early access program will join companies like 1000 realities which has already begun working with MobiledgeX to unlock the benefits of edge computing.

“Edge computing delivers the low latency that allows us to offer users of our augmented reality spatial mapping and positional platform the highest precision for a flawless experience, which will help us quickly and seamlessly scale our business across the globe,” said Justyna Janicka, Co-Founder and COO of 1000 Realities.

MobiledgeX welcomes developers of any potential edge use case to apply to its early access program. 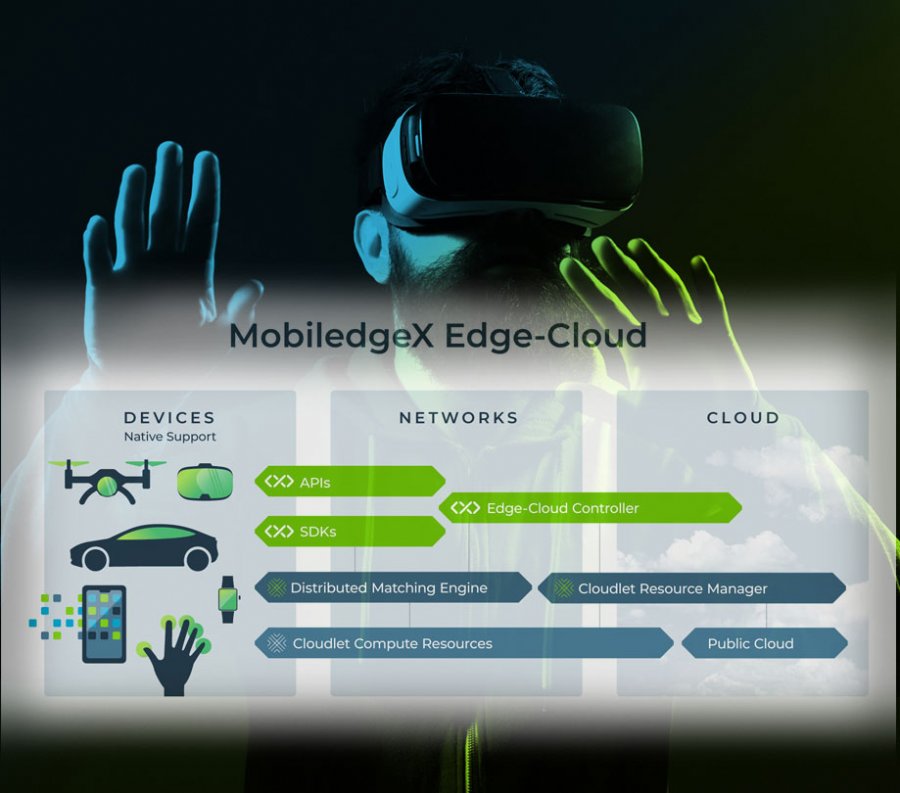 Developers, businesses and product owners eager to understand whether their application or device makes future sense can use MobiledgeX’s Edge Navigator research tool, which was built based on the company’s expansive edge use case research project. It offers an interactive market viability exploration experience with the capability to adjust the edge and market factors driving the model for customization to a specific vertical or geography, and see data collected from other developers using the tool. Over time, Edge Navigator aspires to become a key driver of real-time conversation around next-generation use cases that will be powered by the edge.

“We are exposing years of edge use case research and making it available within Edge Navigator, along with our initial perspectives on the data, to start a larger conversation among the expanding edge community of developers, operators, device makers, and technology leaders,” said Eric Braun, CCO of MobiledgeX. “We intend for this collaborative endeavor to help the global edge ecosystem contribute to a public knowledge base where resulting data and insights can be debated, enhanced with other market findings, and most importantly, acted upon for a smoother path to edge success.”

Initial insights from contributions to Edge Navigator by users will be available and shared within Edge Navigator later this summer, once trends and key findings begin to materialize.