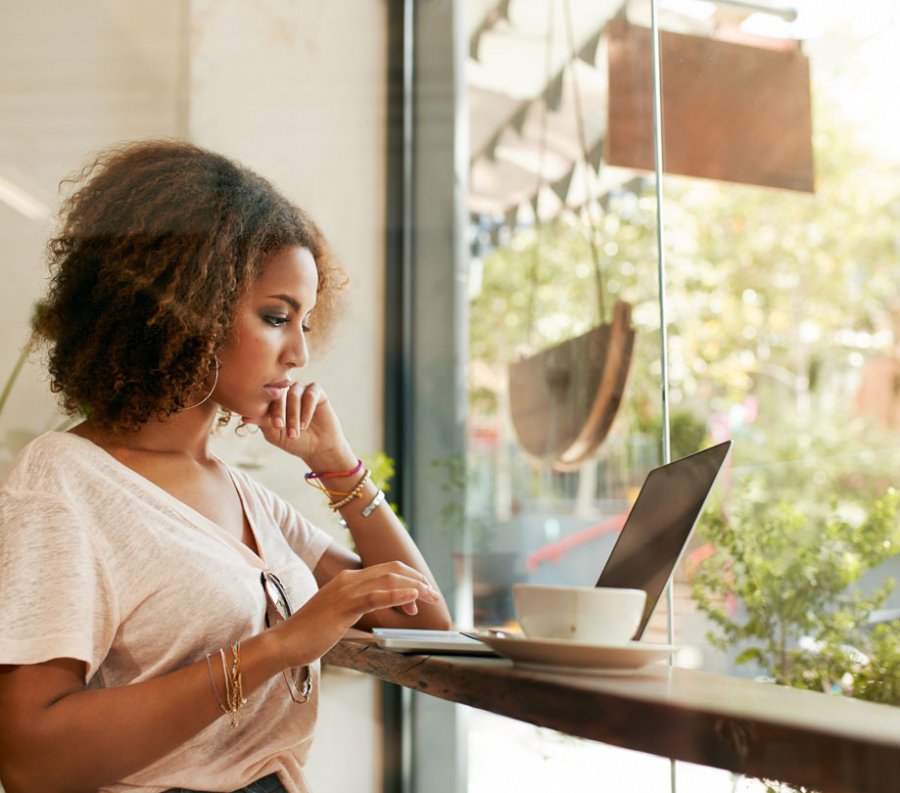 Is the popularity of the software developer, app developer, or engineer job declining or just the titles we call ourselves? A new report from Freelancer.com highlights some of the trends they see on their platform.

If your title is app developer, or work if you work in the software development field and are starting to feel like the Jedi are dying off - you might be on to something.

According to a new report put out by Freelancer.com, the software developer job title, and a few others including app developer, and app designer, have seen a dramatic decrease in popularity since last year - over a 70% drop!

Ironically, they report that web development grew by 92.3% during the year, with 9,632 jobs in the category, along with other jobs playing a major role in the web development space, such as Django, Express JS, React.js, API development, and others. Why? Mostly because they are easier than actual software development and more familiar and translatable to those in the web space already.

The report says a prominent online presence is one of the top currencies of value for organizations today, with more business being conducted online than ever before. This is evident in the sheer volume of new jobs done on the Freelancer.com marketplace in 2018 relating to web development and the creation of content for use online, along with jobs aimed at boosting the online presence of those websites.

In short - businesses are finally catching on that content is king and even with the best software developed on the planet, without content, the effort is futile. So if you can write, design, or work in the content generation space - Freelancer says there is plenty of work for you (even if it does pay peanuts).

Software developers and app developers are still in high demand though as many companies are still catching up to the mobile-first world, and entrepreneurs are navigating the app store landscape to find new opportunities to monetize consumers.

And the report touches on something else that's not really obvious, our titles. The titles that we wear, answer to, and put in our email signatures are becoming more blurred. There are low-code app creators calling themselves "software engineers", and people that can't draw a stick figure on paper, but operate Photoshop like it's nobodies business calling themselves "Content Artists".

The fact is, there is so much overlap in the software development field, that freelancers, indie developers, and most entrepreneurs were 20 different hats (or titles) on any given day. Need a designer today - I'm your man, someone to write SQL queries in stored procedures - call on me, want some content created for your blog - I'm in.

What I'm getting at is even though the report claims there are dwindling trends for jobs in one area, and swells in others, I don't see the jobs themselves as declining as much as what we are calling ourselves. As an example, a search on Freelancer.com today for "app developer" in the US shows 180 results, but the search for "software developer" has 67 results. "Content writer" has 173 results, but "author" only has 34.