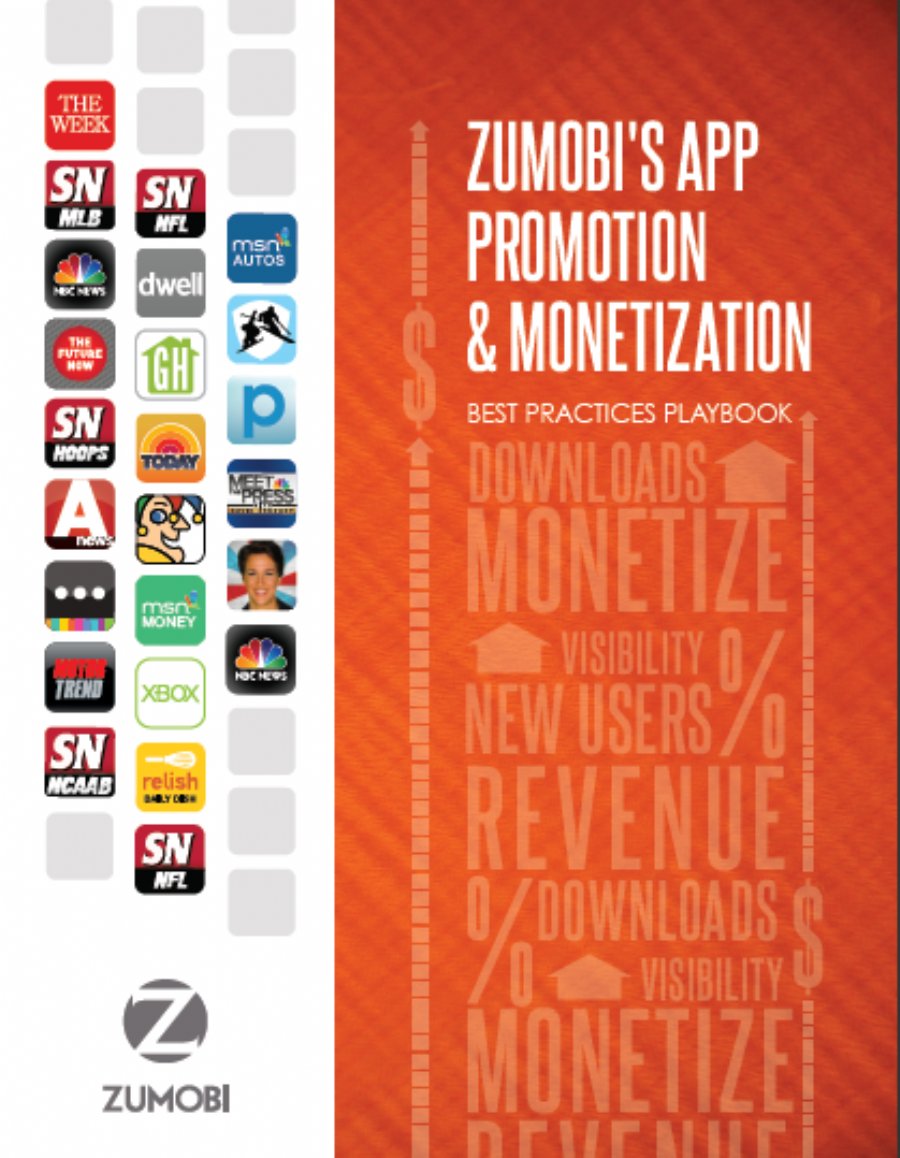 The study provides some interesting insights on marketing effectiveness.  For example, there is a significant performance gap between apps that are promoted through email marketing (34 percent) versus ads run on other apps (82 percent) and within newsletters (41 percent).

The takeaway from the study is that app developers need to consider an entire marketing mix when promoting their apps to receive the maximum exposure and monetization opportunity possible. While not all app developers have the financial resources of an NBC News, they still can emulate the strategies used to improve app downloads and retention.