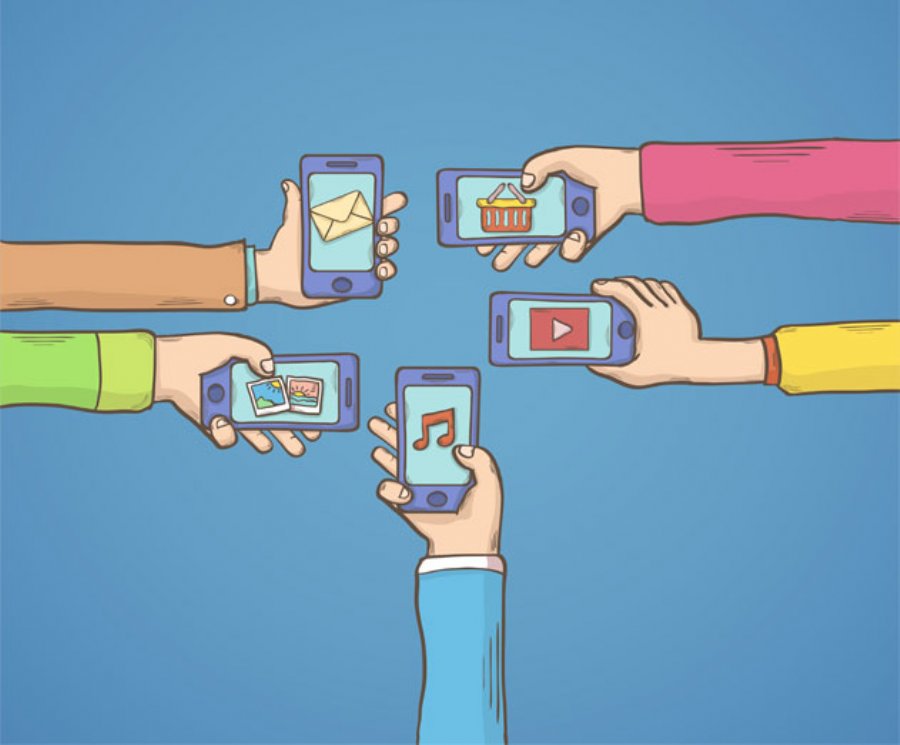 User Acquisition: The Hidden Driver Behind the Unbundling Trend

Read more: https://www.applovin.com/This content is made possible by a guest author, or sponsor; it is not written by and does not necessarily reflect the views of App Developer Magazine's editorial staff.