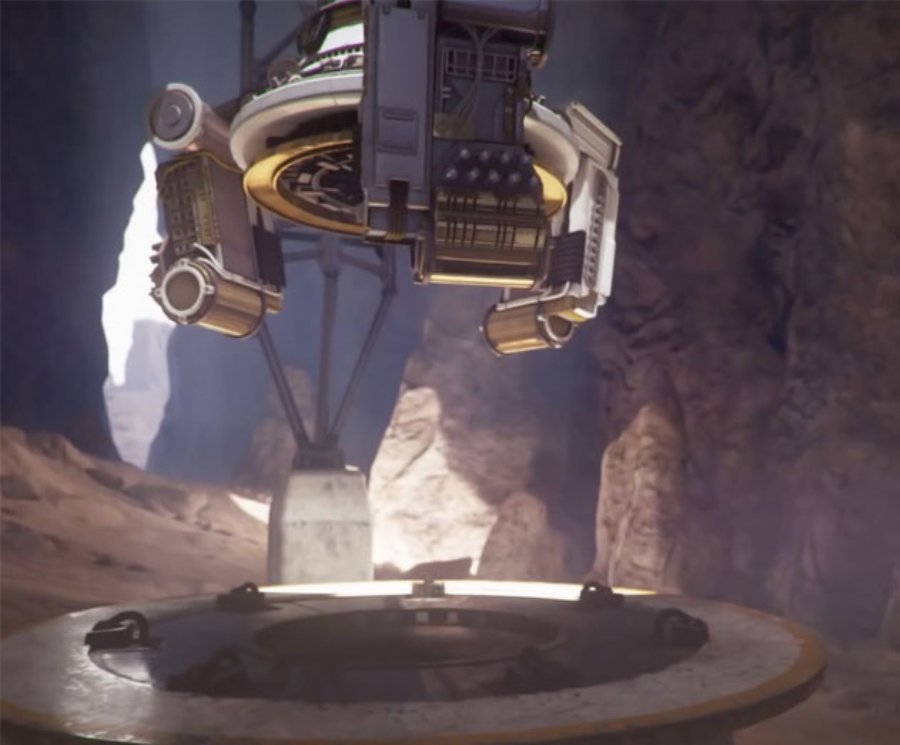 Unity and Xiaomi team up


82,854
Unity Technologies and Xiaomi have revealed additional details on the recent partnership agreement as both companies scale to serve consumers and developers worldwide. As one of the top Android device makers in China, Xiaomi boasts one of the world’s most engaged audiences, with the MIUI app store seeing more than 50 billion downloads to date. Unity developers will have unparalleled access and distribution support across a key market of players seeking high-quality original experiences.
Unity is a leader in mobile game development, with nearly 5 billion downloads of made-with-Unity games in Q3 2016. Unity’s core engine and editor is supported by a suite of services to aid production and drive revenue, including an integrated ads platform. The partnership with Xiaomi gives Unity game developers the ability to publish their games to the Xiaomi app store while Xiaomi provides support negotiating local licensing terms. Developers can also enable Unity Ads, the first ever third party ad network in any Chinese Android app store. Additionally, Unity IAP will extend support to the Xiaomi platform so developers can port their in-app purchases directly to the Xiaomi app store.

“A large part of ensuring developer success is providing access to the platforms that matter most,” said Andrew Tang, China Country Manager at Unity Technologies. “By partnering with Xiaomi we can help Unity developers bring their creative vision to a massive audience and accelerate the progress of quality entertainment worldwide.”

China already accounts for more than one-fourth of the new mobile devices activated on the Unity network every quarter and Xiaomi devices, the most made-with-Unity Android game installs. As Xiaomi continues defining modern consumer experiences, Unity’s millions-strong developer community will support innovation and global expansion across hardware and software.

“Unity shares our vision for rapid innovation, and we’re excited to partner to accelerate creation and continue bridging the gap between desire and distribution,” said Jingyan Liu, Deputy GM at Xiaomi. “Together, we will be that much closer to allowing developers to tap into the full potential of a global app market.”

Unity is  the leading platform for mobile development across iOS and Android, and is also at the forefront of virtual and augmented reality, with broad knowledge and an ever-growing user base across all major headsets and devices. Unity Technologies will collaborate closely with Xiaomi to further extend technological innovations to their expanding open VR platform.
Xiaomi publishing and partnership benefits will be available to Unity developers next year.