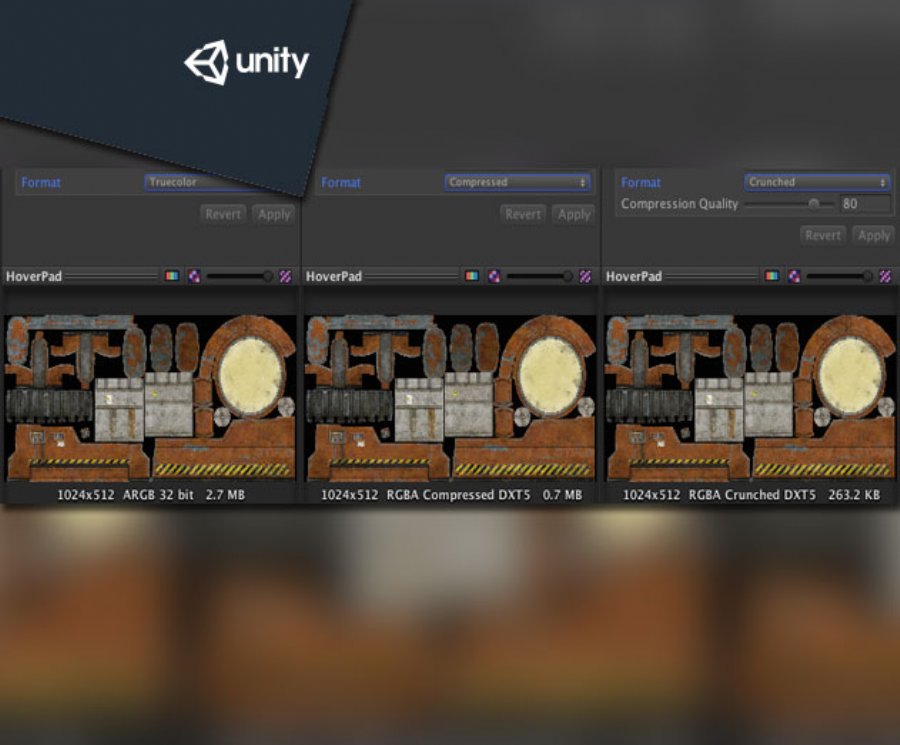 
25,922
Unity Technologies has released Unity 5.1, bringing game developers a unified development experience for Virtual Reality platforms including Oculus Rift and updated multiplayer networking solutions.
With Unity 5.1 the company has added a optimized rendering pipeline for VR and AR devices. Native Oculus Rift deployment is now available and native support for other platforms, including Microsoft Hololens and Gear VR, are planned in the near future.
With Unity 5.1, developers can plug in the Oculus Rift developer kit and Unity will handle a number of VR/AR-specific features out of the box. Examples include the ability for head tracking and an appropriate field of view to be applied to a camera automatically and rendered in stereo. Also new are a number of stereoscopic rendering optimizations including single pass culling and shared shadowmaps to help deliver exceptional frame rates.
The Unity Multiplayer Service, including Matchmaker and Relay Servers, is currently in preview. Developers can use the service now with up to 100 concurrent users free of charge. It is expected to come out of preview later this year.
Over 170 bugs have been fixed in Unity 5.1. The company has also been more than 70 smaller improvements to API usabilities and workflows, with a focus on 2D and animation features.
A new unified OpenGL rendering backend helps eliminate the numerous code paths between devices and has made analyzing and fixing mobile rendering bugs easier. To help developers improve their code, a Runtime Assertion Library has also been added.
Prior to the 5.1 release, Unity had a separate renderer for OpenGL ES 2.0, one for OpenGL ES 3.0 (that shared some, but not all, code with ES 2.0) and then a completely different one for the desktop OpenGL. This meant a lot of duplicate work to get new features in, various bugs that may or may not happen on all renderer versions etc. To solve this problem Unity created a unified GL renderer which can operate in various different feature levels, depending on the available hardware:
OpenGL ES 2.0
OpenGL ES 3.0
OpenGL ES 3.1 ( + Android Extension Pack)
desktop OpenGL: all versions from 2.1 to 4.5 (desktop OpenGL support is experimental in 5.1)
All the differences between these API versions are baked into a capabilities structure based on the detected OpenGL version and the extensions that are available.
When Unity first launched Unity 5 they introduced a new Cloud Build service to automate builds for iOS, Android, and the Unity Web Player. This functionality has been expanded in Unity 5.1 with support for projects using Mercurial source control. Cloud Build now supports four types of source control servers: Git, SVN, Perforce, and Mercurial.