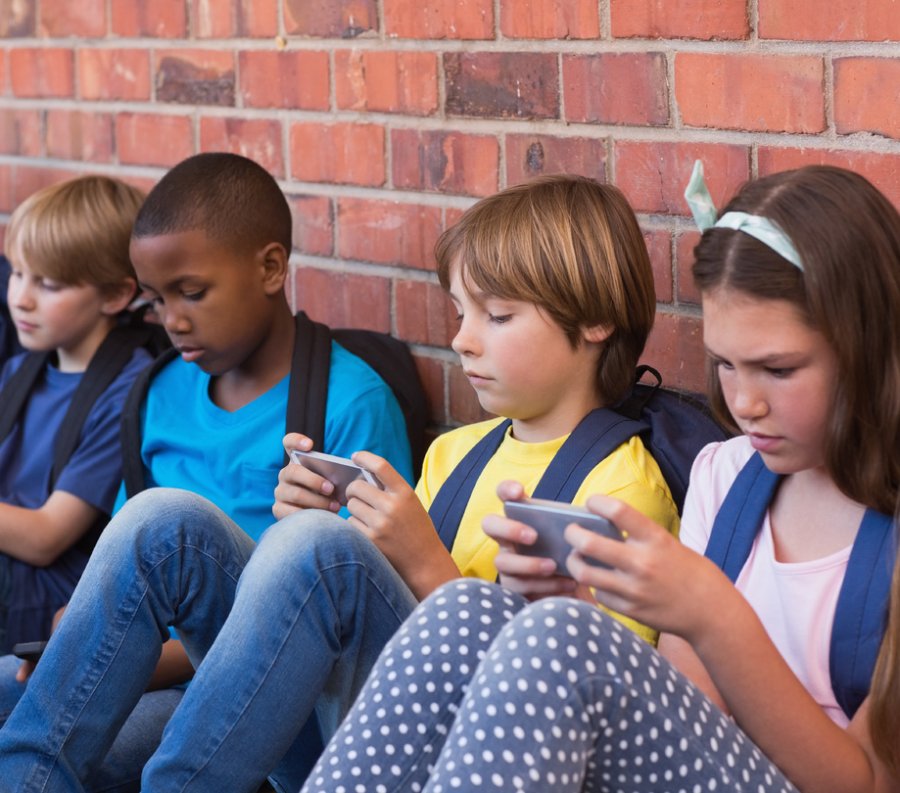 A resolution was introduced by Senator Mike Johnson to recognize the need for an independent app rating review board and for user-friendly parental controls. This is endorsed by the National Center on Sexual Exploitation, a non-partisan nonprofit in Washington D.C.

“Greater transparency and accountability in-app ratings is vital in the modern digital landscape, where children are often exposed to hardcore pornography before puberty or groomed for sexual abuse or sex trafficking on apps that claim to be safe and age-appropriate. The National Center on Sexual Exploitation applauds this resolution which calls on the technology community to do its part to provide accurate content and risk information,” said Patrick Trueman, President, and CEO of the National Center on Sexual Exploitation.

This resolution comes on the heels of a joint campaign to Fix App Ratings by the National Center on Sexual Exploitation, Protect Young Eyes, and child advocate Melissa McKay.

Simultaneously, the National Center on Sexual Exploitation has launched a joint international campaign to #WakeUpInstagram to rampant grooming for sex trafficking and child sexual abuse, as well as pedophile-like comments on the photos of young girls, on its platform.

“The amount of sex trafficking and sexual predatory behavior on Instagram, as well as other social media sites, is just one more example of the fact that our current systems for online safety aren’t working. We need app-specific risk assessment and transparency in ratings, default age-based settings, streamlined parental controls, and increased pressure on social media companies to invest in making their platforms a safe place,” Trueman concluded.