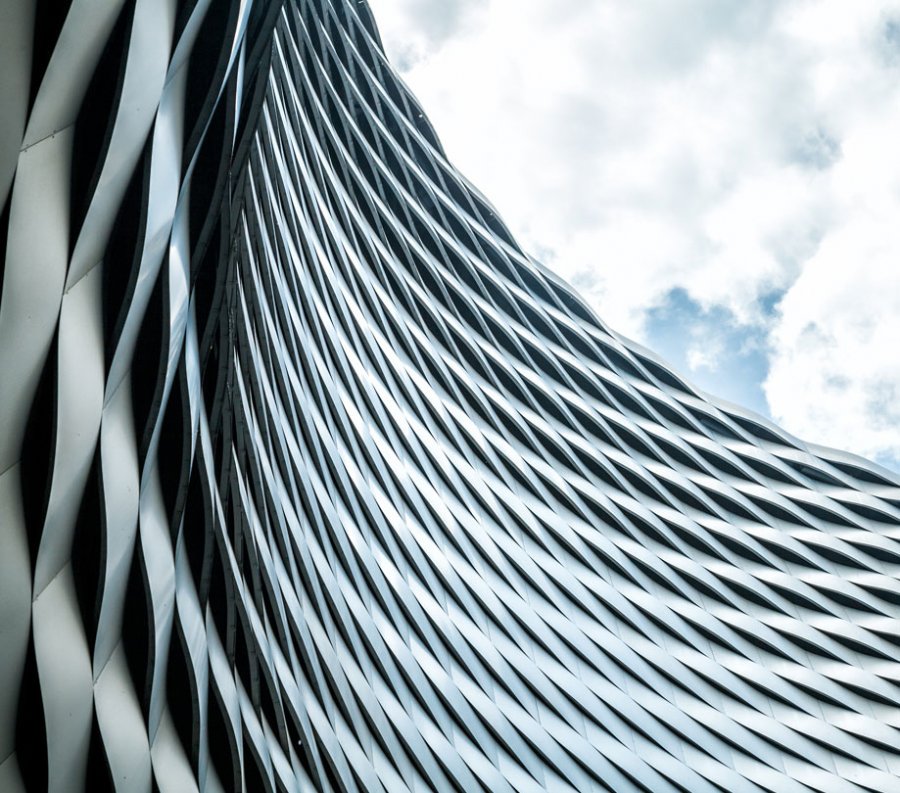 Snowflake bursting at the seams as Netflix hops on

Snowflake Computing is used by some of the world’s largest companies (Netflix, Office Depot, DoorDash). And now, companies are increasingly choosing Snowflake over other notable large cloud providers, because selecting the right cloud data warehouse is becoming a more and more nuanced decision that goes beyond scale.

Snowflake Computing announced another year of exponential growth - but it comes alongside some interesting numbers for cloud adoption as well. The company’s 2019 financial year, which ended January 31, delivered a multitude of successes and recognition from its customers, venture capital firms and industry experts.

Snowflake’s unique cloud-built architecture enables organizations of any size to make data-driven decisions not previously possible. With Snowflake, customers get deeper insights from more data thanks to the power, simplicity and instant and near-infinite scalability of modern data warehousing and data analytics. In addition, customers can easily and securely share live data with revocable access rights across business units and with their partners and customers. These ongoing innovations put Snowflake far ahead of traditional, on-premises and “cloud-washed” solutions.

The impact of Snowflake’s purpose-built cloud architecture on global businesses will be evident at the company’s first-ever user conference, Snowflake Summit, which is planned for June 3-6, 2019, in San Francisco. Featuring seven speaking tracks, 80 sessions and an exposition floor with more than 1,500 partners, customers and industry peers, Snowflake Summit will be a testament to the company’s momentum and a first look at the innovation to come.