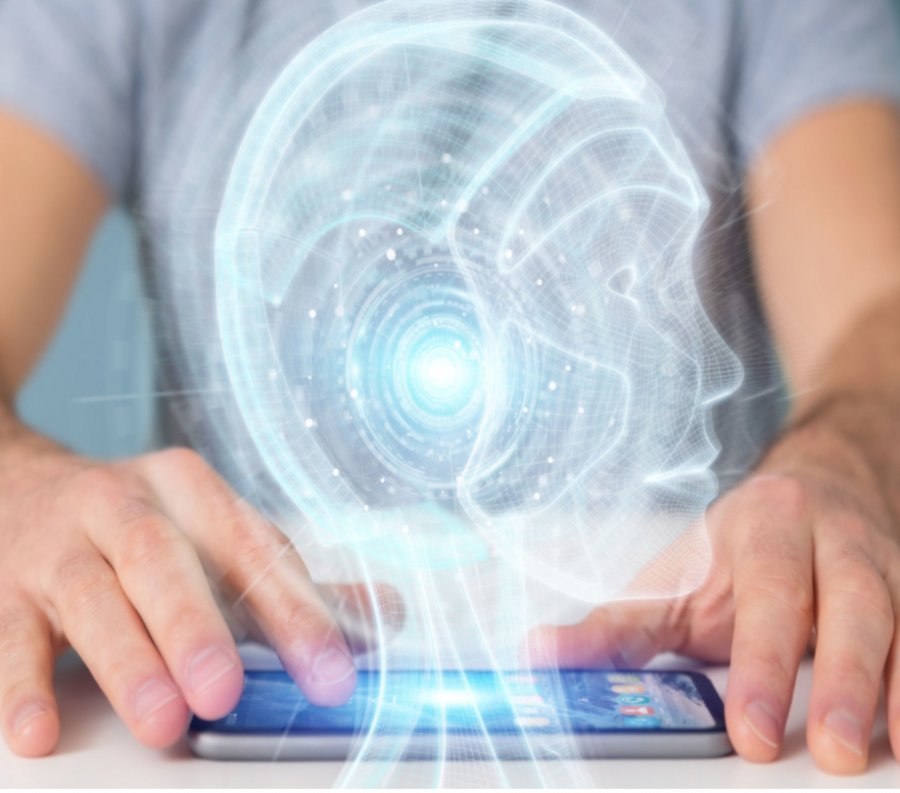 What makes the PiQube stand out from the crowd is its connectivity to the NetObjex Operating Platform, this bringing AI and Blockchain capabilities within reach for developers - and it will all go down at CES 2019 this year.

NetObjex, Inc., a provider of Digital Operating Platforms for Smart Products, has announced it will be introducing a revolutionary new IoT-AI-Blockchain gateway device at the Consumer Electronics Show.

PiQube (pronounced "Pie-Cube") will be launched at the CES 2019 Event from January 8th to the 11th at the Las Vegas Convention Center, Nevada. This state-of-the-art IoT-Blockchain Edge device is groundbreaking in that it the first of its kind that enables developers to be able to build and develop serious enterprise-grade applications with IoT and Blockchain capabilities out of the box.

The PiQube runs on the NetObjex OS, a variant of Yocto Linux, provides IoT fans a plethora of connectivity options including analog I/IO and up to 128 digital I/O ports and ample storage (up to 1TB).  The system also includes a Secure Element hardware chip for edge device authentication and encryption of data packets over a wide variety of protocols.  What makes the PiQube stand out from the crowd is its connectivity to the NetObjex Operating Platform, thereby bringing AI and Blockchain capabilities within reach.

"We have been in the IoT space and developed many solutions for customers around our platform.  During that journey, we found gaps in product offerings that married the emerging technologies of IoT, Blockchain and AI.  The PiQube was borne out of the need to solve real world needs that we ourselves have experienced," says Raghu Bala, CEO of NetObjex.

The NetObjex philosophy has been to use IoT for data acquisition, AI for analytics and machine learning, and Blockchain for data sharing and transactions in an ecosystem.  "Quite often, the last-mile issue of collecting good, clean data has been the bane of many a Blockchain system and that is solved with the PiQube and its built-in security mechanisms," adds Bala.

The NetObjex Platform is also an interoperability layer to multiple blockchains including Ethereum, Hyperledger, IOTA, NEM and Stellar. Each PiQube will come with access to the NetObjex Platform and have the capacity to act as a light node on a blockchain. The PiQube is developer friendly and supports firmware development in C, PHP, Python, and Java for simplifying the integration of edge devices to the blockchain.  "Each PiQube will be an edge node in the NetObjex Platform and hence leverage all of its capabilities.  Enterprise developers can utilize our Distributed Ledger Query Language (DQL) to construct rich applications capable of interacting with multiple ledgers," according to Georgey Jacob, Director of Growth at NetObjex.

NetObjex also views the PiQube as a first foray into the space of Inter-Device Communications.  "As smart products evolve there is a need for them to discover, authenticate, communicate and transact with a wide range of other device across ownership and trust boundaries in a safe and secure manner.  The combination of the PiQube and the NetObjex Platform's decentralized registry and data marketplace capabilities make this a reality," adds Jacob.