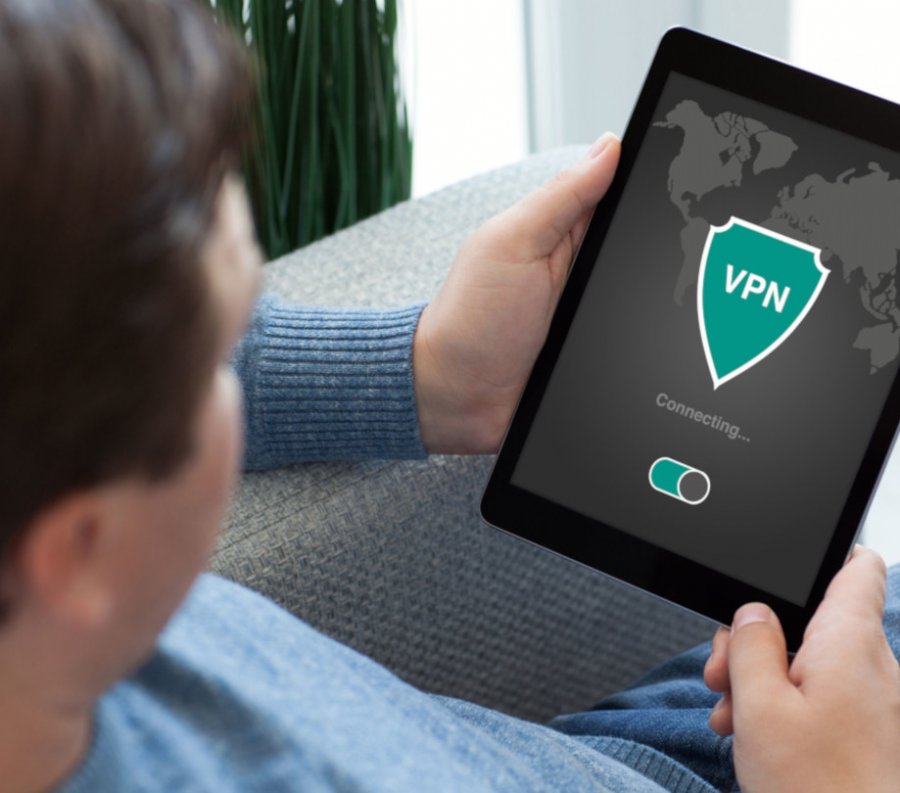 There is no question that service providers and governments worldwide work together to monitor and profile everyone who uses the web. Mysterium strives to preserve a user's privacy by developing a decentralized, nodeless, peer-to-peer VPN app.

Mysterium Network, an open-source, not-for-profit foundation reinventing internet privacy, security, and freedom, has announced the release of the Mysterium VPN app for Android, which is now available on the Google Play store.

The app, which was released today and is also available for Windows and macOS, will allow users to participate in the world’s first decentralized blockchain VPN. Utilizing state-of-the-art cryptography, the protocol is designed as a general purpose VPN for running on embedded interfaces and supercomputers.

This app will allow a user to browse through and connect to the list of available node countries in the decentralized network TestNet. Users can also help provide a secure connection to those in need by hosting their own VPN node.

Robertas Višinskis, CEO and Founder of Mysterium Network, said “Privacy is currently being impeded by key players, such as internet service providers who have become unhinged in their objective to monitor, track, and profile every user across the internet, and nation states who consistently monitor internet traffic so they can construct political profiles of their citizens.

The launch of the Mysterium VPN app for Android marks a turning point for the company, as it aims to become a fully decentralized, peer-to-peer based, serverless node network, designed to provide privacy restoring techniques to its users with financial incentivization to its node operators/providers.

“This is a significant milestone for us as our ambition is to build an infinitely scalable P2P architecture which will become the privacy layer for Web 3. This architecture is being built with decentralization at its core, with the end goal being that no single node has access to who you are and where your traffic is being directed,” Višinskis continued.

Powered by the OpenVPN protocol, which is an open source commercial software that implements virtual private techniques to create secure point-to-point or site-to-site connections in routed or bridged configurations and remote access facilities, the Mysterium VPN app will also integrate the WireGuard protocol in future.

An iOS version is also planned for release in Q1 of 2019.