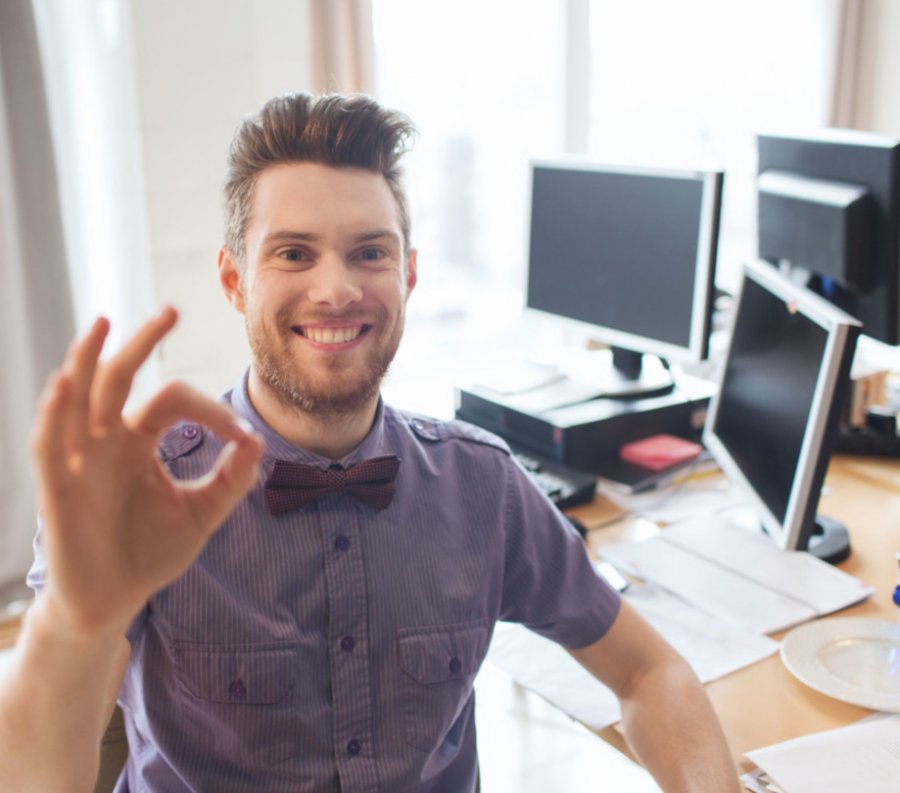 Qt for Python is a user-friendly platform that features enhanced GUI and data visualization tools, which have since been a shortcoming of existing python platforms. This helps shorten the development process and improves user interfaces for developers and customers.

Qt introduces Qt for Python to substantially simplify the creation of innovative and immersive user interfaces for Python applications. With Qt for Python, developers can quickly and easily visualize the massive amounts of data tied to their Python development projects, in addition to gaining access to Qt’s world-class professional support services and large global community.

According to the TIOBE Index for October 2018, Python is now the fourth most popular programming language worldwide, following Java, C and C++, respectively. In recent years, Python has gained significant popularity for its “human-friendly” user experience and tools for managing and visualizing data for big data, artificial intelligence and machine learning. However, until now, there has been a very narrow set of user interface and data visualization modules available for Python developers to leverage. As a result, developers have not been able to inject as much innovation and functionality into their user interfaces as they and their customers desire, and the development process has been unnecessarily lengthened.

As the industry’s most comprehensive user interface creation solution for Python, Qt for Python offers users a cross-platform environment for all of their development needs. By leveraging the APIs and expansive graphics libraries within Qt’s user interface development framework, Qt for Python provides developers with a fast and user-friendly platform that mirrors the agility that has become a hallmark of Python. In addition, Qt for Python is fully supported by the Qt Professional Services team of development experts and practitioners, as well as Qt’s large global community.

Primary features and highlights of Qt for Python include:

“Python is quickly becoming one of the most influential and widely-used programming languages across the development community, and Python developers deserve a robust platform to bring their ideas to life,” said Lars Knoll, CTO of Qt. “Considering the huge data sets that Python developers work with on a daily basis, Qt’s graphical capabilities make it a perfect fit for the creation of immersive Python user interfaces. With Qt for Python, our customers can build those user interfaces faster and more easily than ever before – with the knowledge that they are backed by a global team of Qt and user interface experts.”