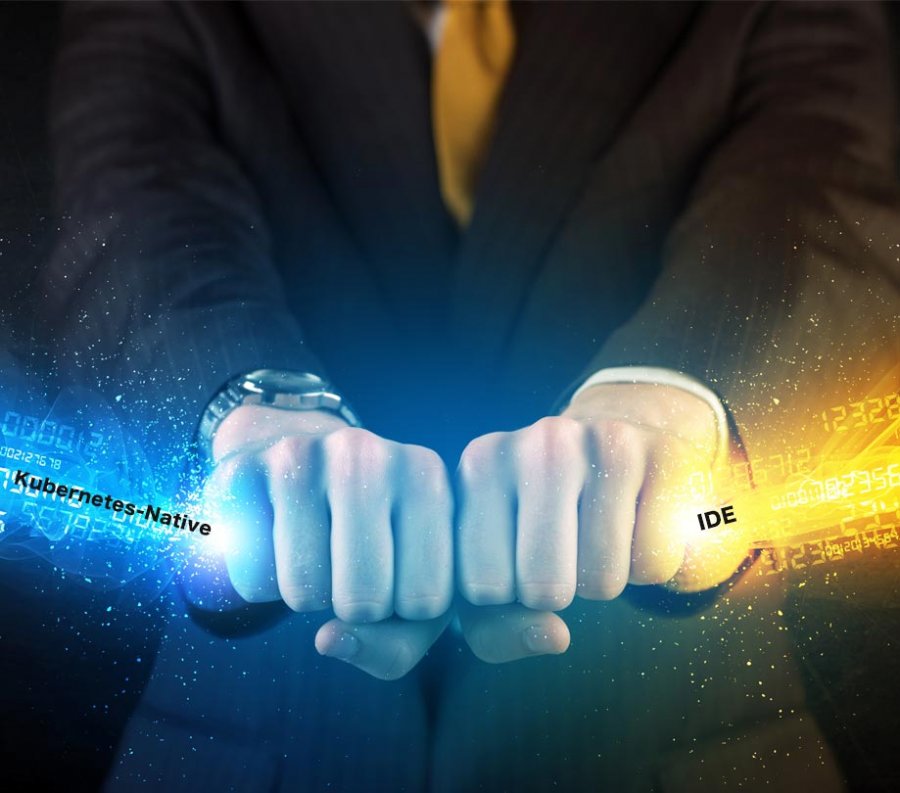 The general availability of Red Hat CodeReady Workspaces, a new Kubernetes-native IDE, has been released aiming to simplify the creation of cloud-native, and production-ready applications.

Red Hat CodeReady Workspaces introduces a powerful sharing feature called Factories. A Factory is a template containing the source code location, runtime and tooling configuration and commands needed for a project. Factories enable development teams to get up and running with a Kubernetes-native developer environment in a couple of minutes. Team members can use any device with a browser, any operating system (OS) and any IDE to access their own or shared workspaces.

Red Hat CodeReady Workspaces is an ideal platform for organizations moving to a DevOps philosophy. OpenShift enables IT or development teams to manage workspaces at scale with a programmable and customizable infrastructure that lets them control system performance, security features and functionality.