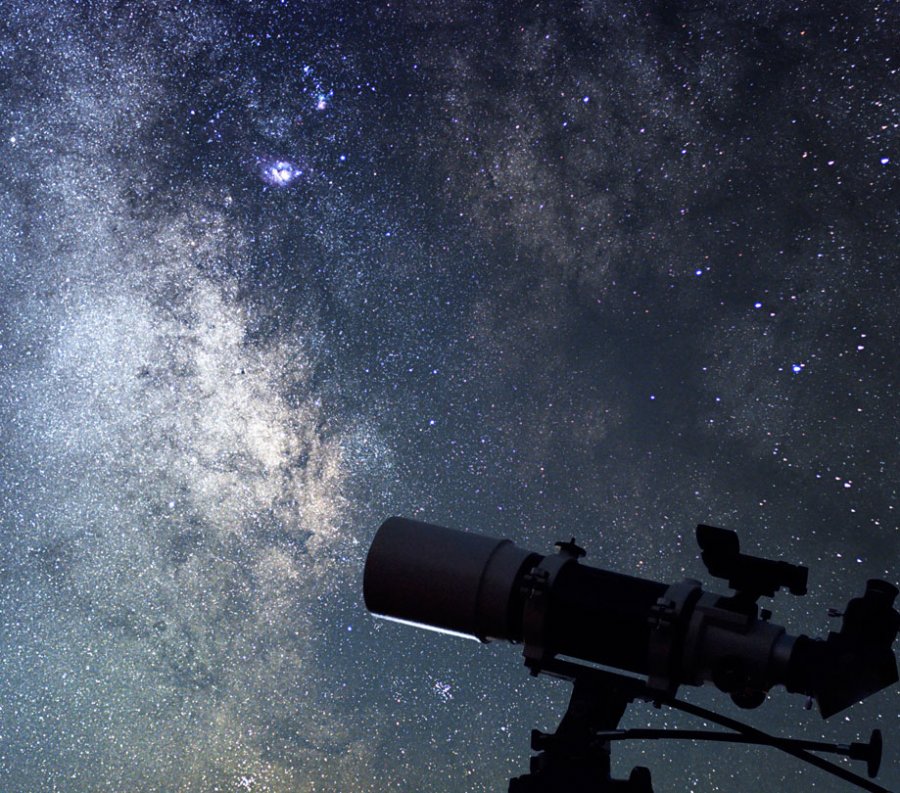 A new way for audit and security practitioners to discover all 'unknown unknowns' across cloud environments has been introduced by Twistlock.

Twistlock has released a new open source Cloud Discovery tool. Cloud Discovery gives enterprise infrastructure, operations, and security teams the ability to easily understand and quantify the size of their environment, and get a birds' eye view of what cloud native services are running and where. The first release supports Amazon Web Services (AWS), Microsoft Azure and Google Cloud Platform (GCP), with more platforms to be announced.

"In many organizations, IT ops, security, and audit personnel need to discover all the cloud native entities being used at their organizations,"  said John Morello, Chief Technology Officer, Twistlock. "This is often a result of development teams starting up resources and deploying cloud native applications, but the security or operations team may not always know exactly where they're deploying them. We want to make that easy without creating any new security gaps."

"Since our founding, we've been committed to enhancing security efforts for the cloud native community through upstream contributions to open source projects," said Ben Bernstein, Chief Executive Officer, Twistlock. "From creating the authorization framework within Docker and Openshift and secrets management for Docker Swarm, to the release of Cloud Discovery -- open source is in our DNA. We hope Cloud Discovery helps the community and look forward to adding new features and components that benefit everyone."