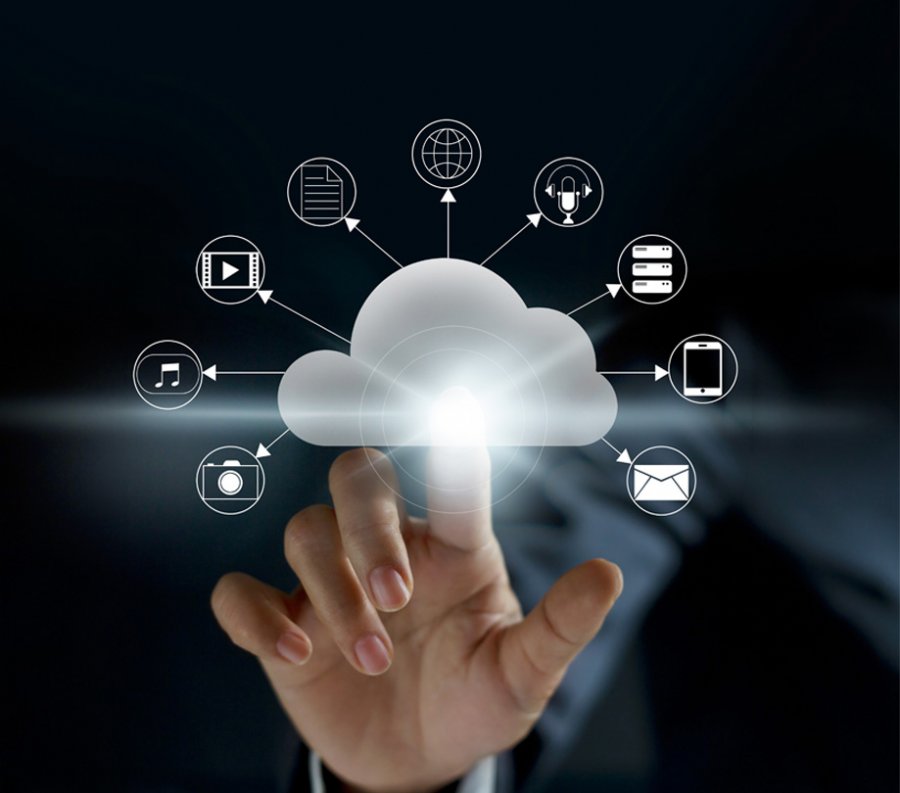 Even without Kubernetes Google dominates code commits across CNCF

Mirantis Stackalytics shows Google is responsible for 52 percent of all contributions across all CNCF projects, far ahead of number two Red Hat’s 7 percent.

“Many would assume that Google’s dominance over CNCF code contributions is because of its work in Kubernetes (which originated in Google), but Stackalytics data reveals that this is not the case,” said Boris Renski, Co-Founder and CMO at Mirantis. “In fact, it is GRPC, a Google-dominated distributed queuing project that is still in CNCF incubation, that has the most all-time commits from Google, with Kubernetes in second place.”

A careful analysis of the data shows other surprises as well. For example, Google’s third most active CNCF project, after GRPC and Kubernetes, is a little-known project called Vitess, a MySQL clustering for horizontal scaling. Vitess development is virtually exclusively on the shoulders of Google (or YouTube, from which it originated) with 77% of commits.

In fact, the only CNCF project with less than 40% dominance by a single vendor is Prometheus, originally build by SoundCloud, but in the last 6 months virtually exclusively maintained by independents -- and Red Hat.

Stackalytics originally started as an open source project under the umbrella of the OpenStack foundation, focused exclusively on analyzing code contributions to OpenStack project. It has since expanded to encompass CNCF and a number of independent popular projects, such as Istio, Spinnaker, OpenShift and a number of others.

“Analysis can also turn up unexpected trends in company activities. For instance, when we hear about Istio, we think Google, Cisco, IBM and Red Hat," said Nick Chase, head of Technical Content at Mirantis. "What we don't hear so much about is Huawei, which in the last 6 months jumped to the 4th biggest contributor spot, ahead of both Cisco and RedHat.”