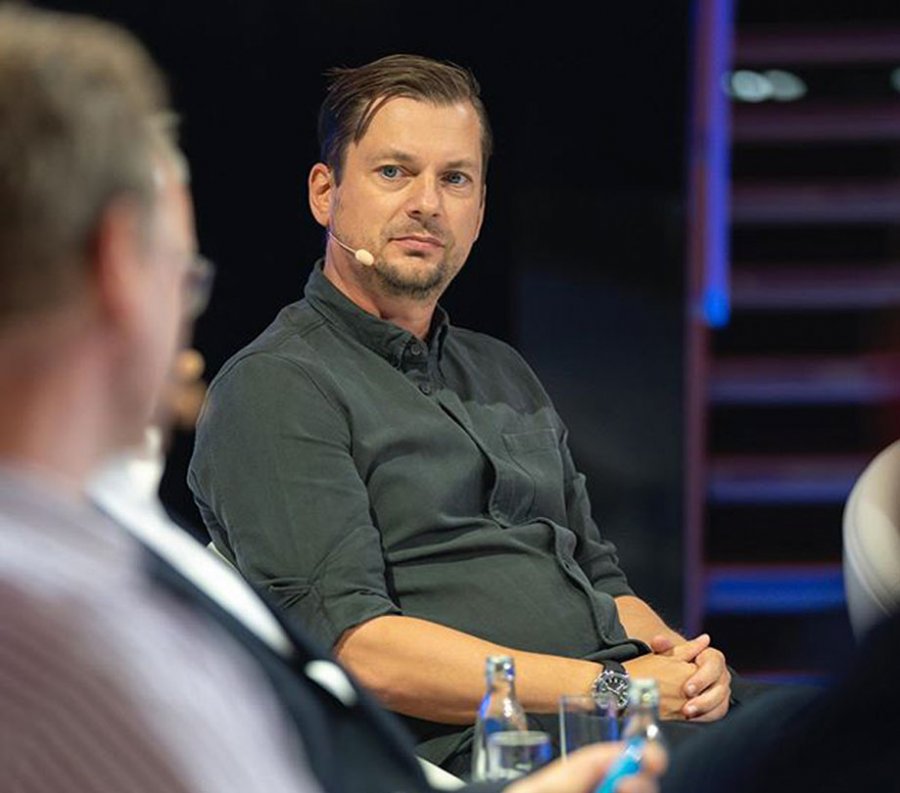 The fastest growing app markets in 2019

The fastest growing app markets have been revealed by Adjust in their Mobile Growth Map that aims to inform app marketers as 2019 closes in on 2020.

Adjust has released its inaugural Mobile Growth Map. The global report which draws on data from nearly 3,500 apps released in 2018, charts growth, retention, and other key metrics. It also breaks data down across 31 countries and four industry verticals (E-commerce, Entertainment, Gaming, and Utilities) to reveal how well the apps have performed.

The Mobile Growth Map uses the Growth Score, a new metric developed by Adjust to chart the rise of apps in global markets. This unique metric is calculated by dividing the total app installs per month by the number of monthly active users (MAU) for each vertical and country to reveal the rate of growth from installs relative to the MAU base. 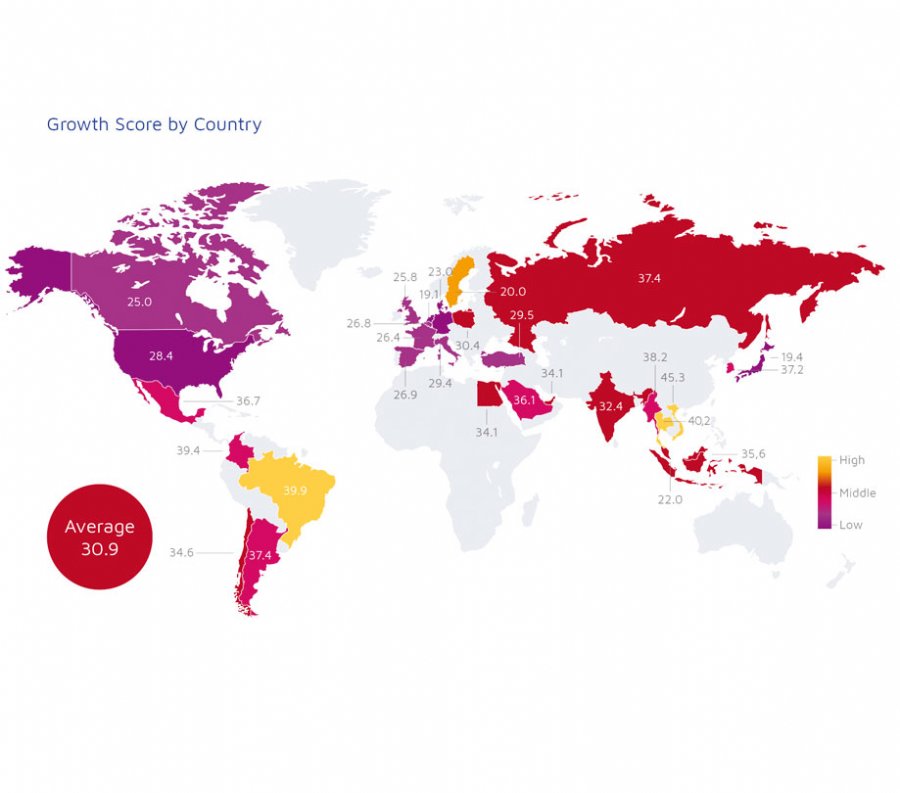 In addition to the Growth Score, Adjust developed its own metric to measure the impact of retention, called the "Retention Factor." Retention Factor is calculated by dividing organic retention by paid retention, providing readers with the real divide between the two types of users.

With the highest retention of any vertical, Gaming averages 34% on Day 1, and 15% on Day 7. However, games drop 19% of their total user base between Day 1 and Day 7 — the steepest decline of any vertical. While this drop appears to be dramatic, it may also be linked with the impact of hyper-casual games. This high-flying sub-category accounts for a significant share of downloads but so far fails to drive lasting loyalty among players. Interestingly, North American gamers retain best, showing the highest Day 1 retention of all countries surveyed.

"Growing your app user base is a critical part of the growth equation, but in a market where most apps are history just 24 hours after the install, marketers need to focus more on engaging and retaining those users. To boost engagement, and extend the lifespan of the app, marketers must build data-driven capabilities to target users looking to churn and target them at critical points long before retention rates begin their inevitable decline," said Paul H. Müller, co-founder, and CTO of Adjust.

Equipped with the insights offered in the Growth Map, marketers across all verticals can architect an effective retention strategy. More importantly, they can observe audience actions to identify their highest-value users and optimize ad spend in order to scale app growth.

The Adjust Mobile Growth Map Report draws on data from nearly 3,500 apps released on the App and Google Play Stores in 2018, across 31 countries and four industry verticals. The Growth Map charts key metrics including growth, retention, and paid and organic. It also introduces a new and vital metric — the "Retention Factor" — developed by Adjust to measure paid and organic retention differences to help marketers approximate performance on different channels. The report shows app marketers the growth potential of global markets to help them extend their footprint and ensure they scale successfully. 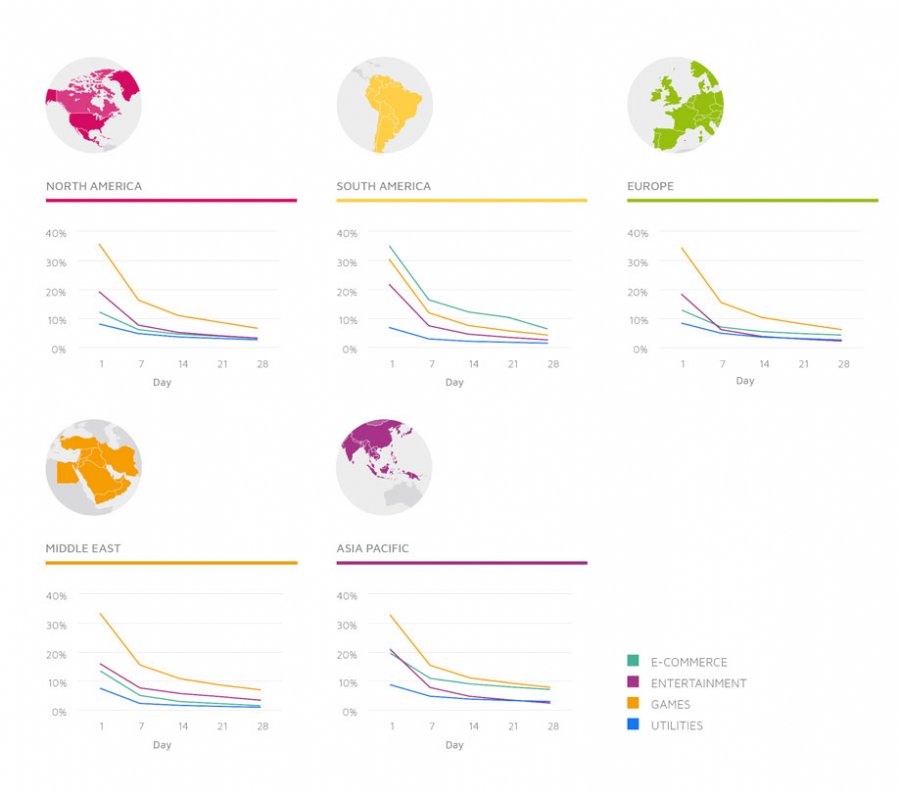