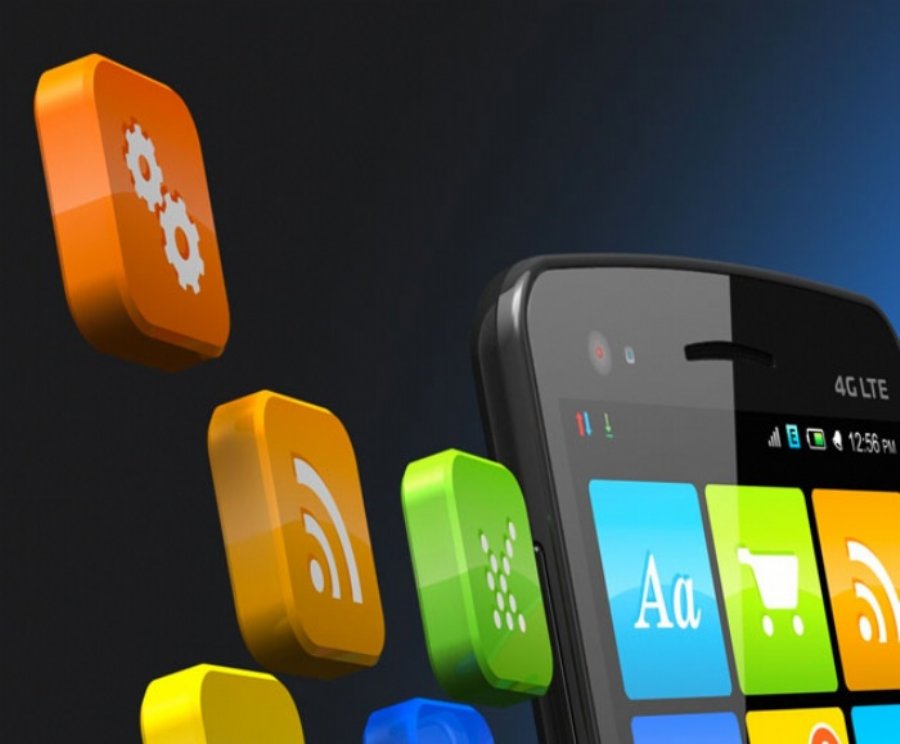 App marketing isn't for the faint of heart. There are many different ways of promoting your apps, but you need to know where to find your audience before you start shelling money out.

As a guy who has been a part of an app marketing agency for the last 5 years, I constantly apply this principle to app marketing by analyzing patterns and predicting what will work tomorrow.

To be able to predict what app marketing techniques will work, we need to take a look at what techniques worked in previous years. We’re talking about a vast, mobile apps marketplace and it’s impossible for an app marketing channel to pop up from just anywhere. It needs time to mature and be adopted if it demonstrated its efficiency, or to be thrown away if it did not. So - what mobile user acquisition channels worked last year?

Launched by Facebook back in October 2012, over the course of 2 years Facebook Mobile App Install Ads grew from “jumping on the mobile ad networks bandwagon solution from Facebook” to the best mobile user acquisition tool of today. Will it continue to be the most effective app marketing tool to use?

I believe so and there are several reasons why that will be the case. As time goes by Facebook gathers more and more information about its users to provide app marketers more efficient user acquisition tools. Yes - we’ve heard about the “youth leaving Facebook” trend, which was covered in a number of articles and there are reasons for this trend. Even though Facebook is trying to appeal to a wide range of different user profiles, it’s impossible to please everybody.

On the positive side, what do several million mean for a billion-plus social network? Facebook is being very active with acquiring companies (some with a very large price tag) to diversify its services lineup, expand its mobile ads platform and reach new users. The only warning trend that I can see for Facebook ads is that this year the social media giant may face the same issue that web display began to suffer from many years ago - people will get sick and tired of Facebook Ads.

App marketers should take advantage of this insight and take it into consideration during their app marketing campaign planning.

Given the overall dynamic of the mobile app marketing space, I think Google’s YouTube Video ads are a viable alternative to Facebook and Twitter app install driving solutions. Due to the lack of awareness of this solution, not many app owners have tried it in previous years. App developers publish apps for iOS first then for Google Play because the Apple’s iOS App Store brings more profit - Google definitely wants to reverse this trend.

There are several reasons to believe that Twitter Ads will continue to grow and become an even more effective app marketing channel.

- Indian ZipDial startup acquisition: This is a big step in expanding its user base and overcoming Twitter’s growth struggle. Given how fast mobile has grown in India, it is fair to predict that Twitter ads reach will increase in years to come.

- More targeting options including Mobile Carrier setting and New Devices: In 2014 Twitter added several important targeting options for its app install the driving platform. With the Mobile Carrier setting, app owners can launch ad campaigns for specific mobile carrier smartphone users in specific areas where reception signals are strong. With New Devices app marketers have the option to launch an app install driving campaign, reaching out to people who have bought their smartphone within 1-5 months. A quick example would be launching an app’s ad campaign, optimized for iPhone 6+, 2-3 months after Apple began to ship it.

- Industry buy-in: After Q1, 2015 we saw white paper publications from companies like AdParlor about Twitter Ads efficiency and KPI’s app marketers will be able to use as reference points to estate their own mobile app installs driving campaign expenses.

According to app marketer feedback and the recent VentureBeat research, there are 5 leaders in the mobile ad network space in terms of its user acquisition efficiency (apart from Facebook, Twitter and YouTube). These leaders include NativeX, Fiksu, Chartboost, Flurry and AdColony. Given the level of funding required to build a mobile ad network and the time that is required for a new platform to be adopted, I don’t expect any surprising debuts in the ad networks field.

As the ASO technique continues to grow, the number of mobile app installs acquired by the App Store/Google Play search continues to grow. Third party tools like SensorTower, MobileDevHQ and others evolve and provide more efficient solutions to perform a mobile app keywords optimization.

On the other hand, Apple does improve the App Store search, though not as fast as mobile app marketers would like. Recently Apple introduced Trending Searches, Related Searches and a new section on the App Store called Discovery, which actually brought an extensive list of sub-categories to make the app store navigation easier.