Next
Richard Harris
6/27/2019 8:16:51 AM
6/27/2019 8:16:51 AM
SWACE token is almost here, what you need to know
Swace Token,Cryptocurrency,Blockchain Gaming
https://appdevelopermagazine.com/images/news_images/About-SWACE-Token-in-2019-App-Developer-Magazine_jvo82zad.jpg 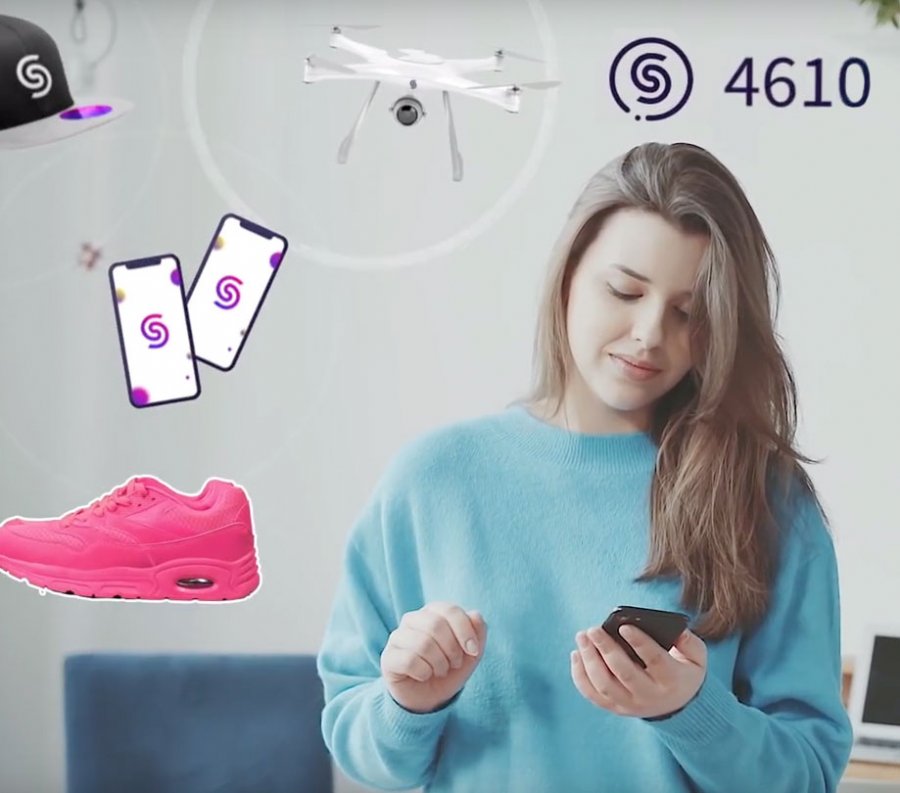 SWACE token is almost here, what you need to know

A blockchain-based gaming app is set to launch later in the year. It is underpinned by its new SWACE token, which will become available via an Initial Exchange Offering (IEO) on several crypto exchanges in the coming months.

After the fall of the ICO in 2018, the Initial Exchange Offering (IEO) has re-emerged as the latest trend in the crypto world. The growing popularity of the IEO is not surprising considering blockchain-based startups can partner with exchanges to ensure safer and more focused investor conditions, help with brand communications, and streamline the logistics of launching the new token.

Following the ICO’s collapse, a number of blockchain-based startups withdrew from the market to redevelop their product and re-enter thanks to the IEO's safer conditions for investors. As it stands, the IEO market has grown to a value of $160m USD since the start of 2019. Swace, a blockchain-based social gaming platform where users gain rewards for engaging with brands, left the ICO market despite planning to launch in 2018, only to re-enter the crypto space with an IEO in 2019. According to Dovydas Riasnojus, the founder and CEO of Swace, the time gap between previously planned ICO launch and the IEO gave an opportunity to re-think and re-develop the app.

The Swace app and business model is built around the SWACE token - a tokenized utility, which is recognized by a central bank in a European Union member state. The token will be made available through the Swace IEO, which will take place across a number of partnered exchanges. The date of the IEO and exchanges will both be announced in due course.

As a way of creating safer investment conditions, the workings of an IEO dictate that investors must pass KYC/AML procedures. Furthermore, the wallets of the Swace team, foundation, and bounty will be vested. This means that the tokens they hold will be locked-in for a certain time: up to 30 days for pre-sale investors, six months for bounty participants, 24 months for the team, and 48 months for the Swace Foundation.

The Swace team has reworked the app’s interface for iOS and Android users in order to create a smoother UI/UX, as well as newly-developed game formats. The Android version of the Swace app was also completely rebuilt from scratch.

“With the Swace token’s value and investor protection at the heart of our activities, as well as a completely re-designed product and interest from a number of exciting brands, we look forward to creating a new, socially responsible chapter in social gaming,” Riasnojus added.

How to get SWACE coin

With the dates for the IEO and the pilot testing phase yet to be finalized, the Swace team urges existing and interested community members to read a blog post to discover how to obtain SWACE tokens. The post also contains information regarding how those who took part in the ICO pre-sale and bounty can exchange their old SWA tokens into SWACE.

Taken from the blog post mentioned above, here are some important highlights of SWACE. 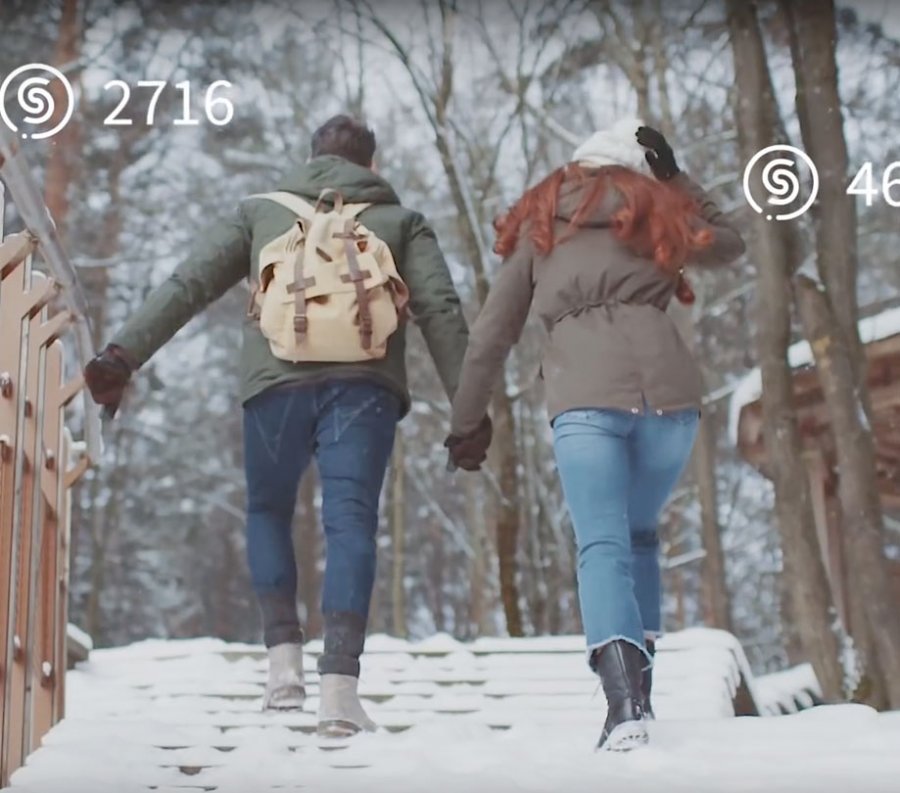