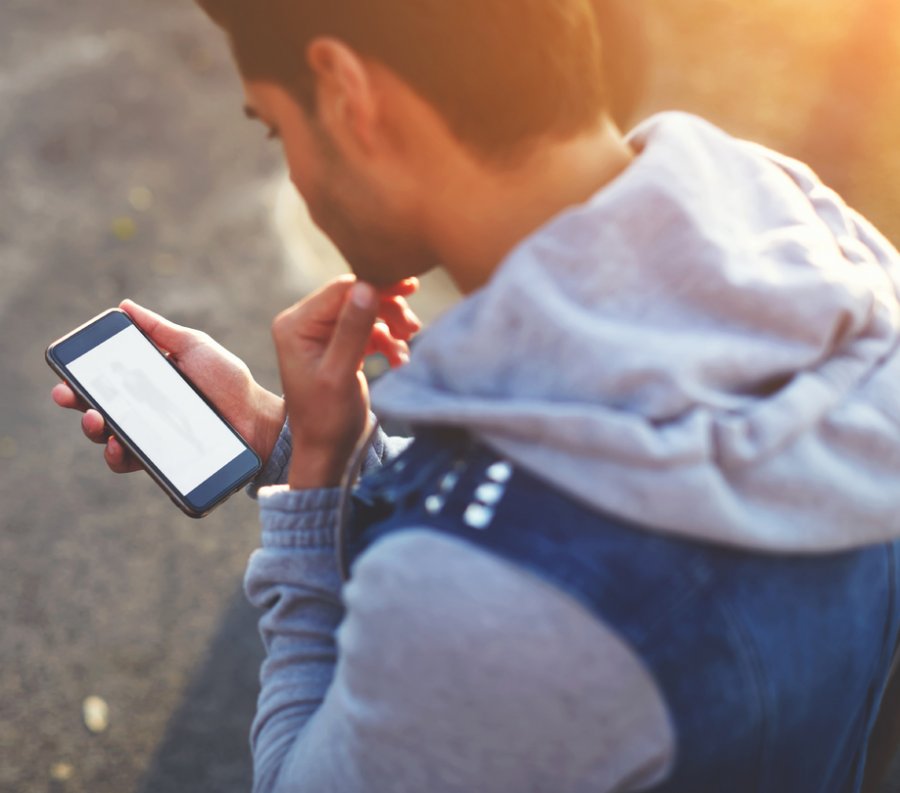 ODIN Blockchain is a platform enabling users to fully control their privacy. This claim is proven by the recent launch of ODIN.CHAT, the flagship ODIN Blockchain mobile app. ODIN.CHAT is launched in advance of upcoming ODIN products and services which enable users to privately communicate, whilst benefiting from innovative blockchain-related features on ODIN.

Mobile messaging has exploded in the past decade to a monthly global user base of over 6 billion people, and large corporations have increasingly compromised on user privacy. Personal information has been accessed, stored, and used maliciously by numerous unauthorized third parties. Consequently, it has become imperative for individuals to have as much control as possible over the information, ensuring the safety of personal and private information.

The ODIN Blockchain has innovated in exactly this area, looking to make a huge difference with the launch of its unique ecosystem, starting with the ODIN.CHAT product. As the world’s first private messenger with a digital wallet - and anonymous sign-in, ODIN.CHAT is often described as “the future of messaging and money”.

Future features will enable ODIN.CHAT to host applications and gaming extensions. Third-party developers and entrepreneurs can build on ODIN with the open source API tools which will utilize ODIN’s infrastructure to facilitate decentralization through the communities of ODIN users.

Peter McClory, the founder said in a recent quote:
"From launch, users get free, private chat-messaging, instant transactions, and military-grade security as a baseline default. Many ODIN.CHAT features and applications are in various stages of development. Our future ODIN API will be a core piece of technology that enables others to build on the ODIN Platform and provide value for users. We are also keen to talk with other crypto communities to help them onboard their assets into ODIN.CHAT in order to provide their coins with additional utilities.”