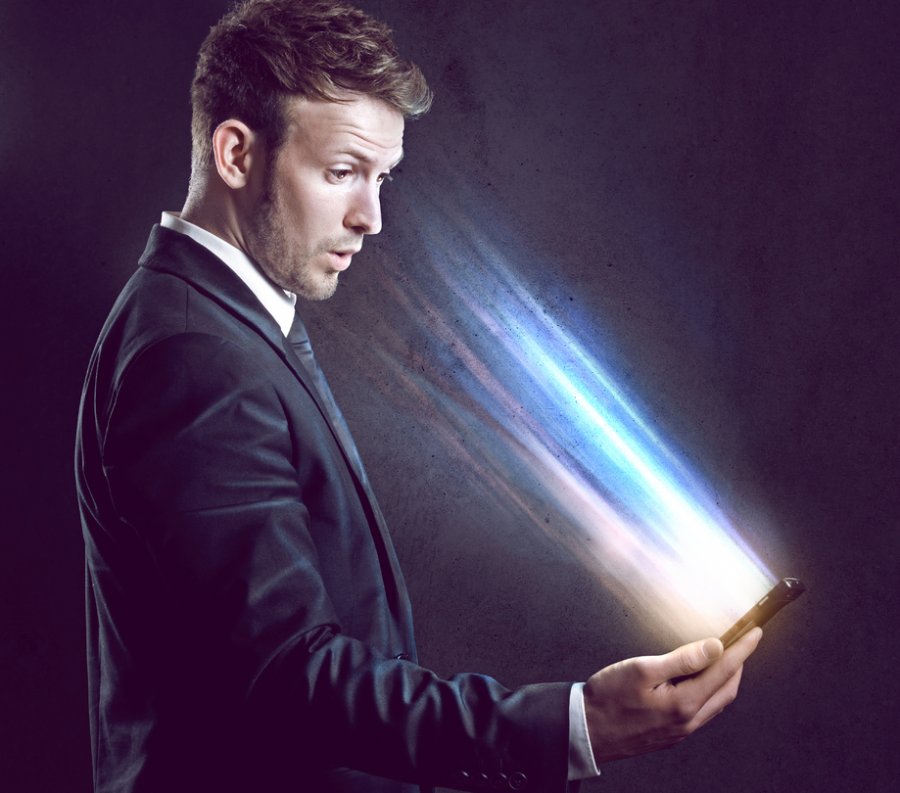 Gismart has announced the launch of a new internal studio, which will focus on producing both hypercasual and casual games.

The new Gismart studio boasts an ambitious growth strategy, with a roadmap that will see ten quality casual and hypercasual games launched within its first year of operation, as the company looks to recruit over 40 talented games industry professionals.

Gismart is expanding rapidly due to the early success of its music-based apps and games, and third-party publishing initiatives. By focusing on its growth efforts within the casual and hypercasual mobile games market, Gismart is positioned to grow beyond the music-based apps and games genre. This is the next phase of the company’s development, which will ultimately lead to larger, more sophisticated titles on various platforms.

No word of the official release to developers just yet. 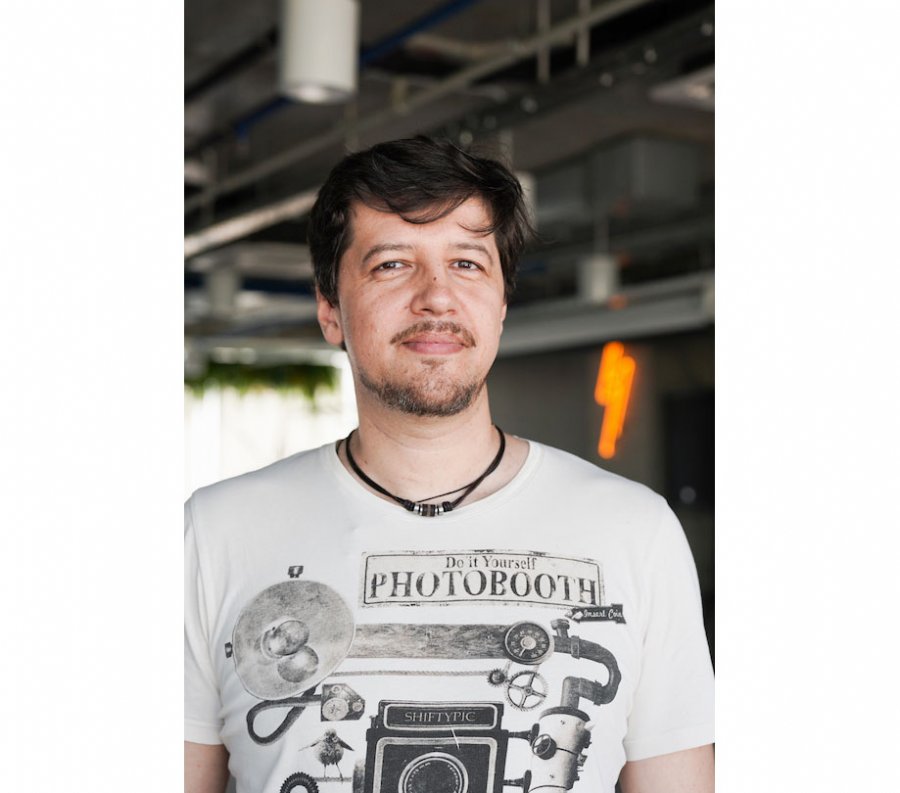 “Right from the outset, Gismart’s new game studio will focus solely on delivering hypercasual titles. These games typically have shorter development cycles due to the simple nature of hypercasual mechanics. Our team will be testing a number of game ideas, and work has already begun on our first two projects, with the expected release of our first hypercasual title to come shortly. Over the coming months, Gismart will develop more complex casual titles to sit alongside its hypercasual development strategy.”

Both casual and hypercasual games are known for the simplicity of their in-game rules, meaning a broad potential audience and a low entry threshold. The growing popularity of hypercasual games reinforces this trend. According to estimates by Newzoo, the global gaming market will reach a turnover of $174 billion by 2021, of which $91 billion will be in the mobile sector. On average, the increase in the volume of the mobile gaming market is 12% per year, which makes this area attractive for Gismart as a business.