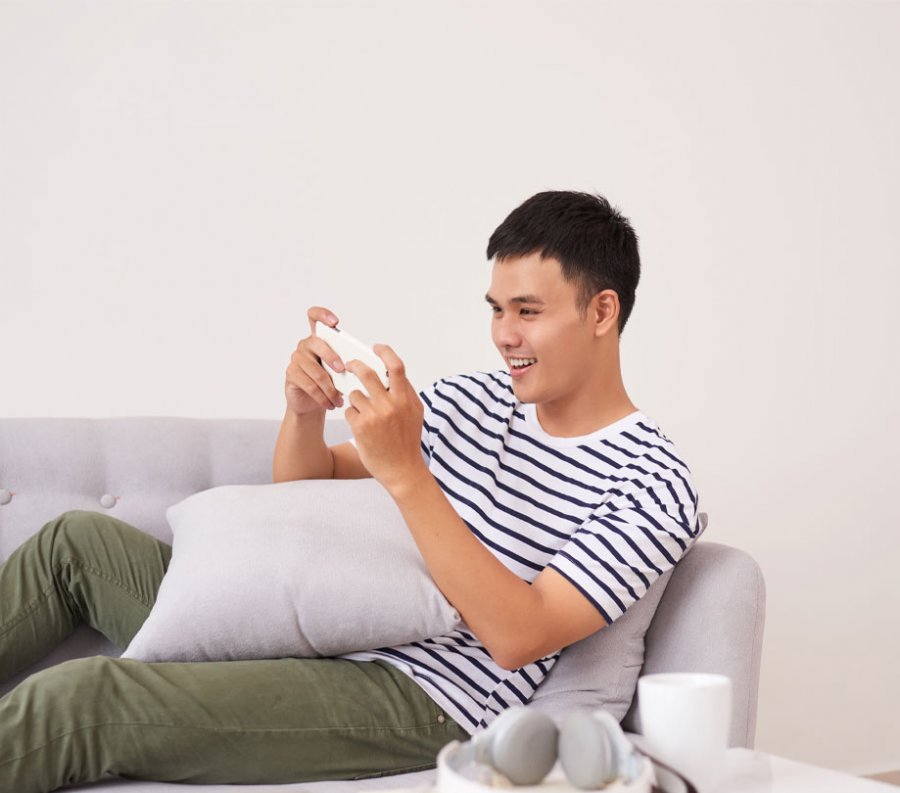 Supercell has announced that they invested $37M to increase their stake in Space Ape and provided an additional $50M investment credit to fuel the growth of Beatstar, plus John Earner, CEO of Space Ape Games talks about how the support from Supercell will set the stage for a new era at Space Ape.

Supercell has invested an additional $37M to acquire a larger stake in mobile game developer and publisher Space Ape Games increasing its stake in the London studio from 62.6% to 75%. This is on top of their original $56.6M investment from 2017. They have also extended their line of credit by a further $50M, bringing Supercell’s total debt and equity investment in Space Ape Games to $189M. Space Ape will use the additional funds and credit to grow its team and scale marketing.

Since its worldwide release on August 31, 2021, Space Ape Games' Beatstar has reached #1 on the overall charts in 24 countries, the top 10 in 70, and has become the top-grossing music game globally. The popular rhythm title has been played by over 30M people, surpassed $60M in revenue, and won Game of the Year at the 2022 Mobile Game Awards.

The music industry has taken notice and adopted Beatstar as a paramount platform for music discovery. The Black Eyed Peas, Shakira, and David Guetta chose to debut their song, "Don’t You Worry," exclusively in Beatstar two days before its release on any other platform, and several top artists drop their music in Beatstar day and date with their streaming launches, including Charlie Puth and BTS' Jungkook with their single, "Left and Right," Camila Cabello and Ed Sheeran with their single "Bam Bam" and The Chainsmokers with their recent album, So Far So Good. These day-and-date song drops typically result in 400K+ fans engaging with the pre-save links used to drive new releases, and song plays can equate to 25%-40% of the streams on Spotify and YouTube in a song’s first week. 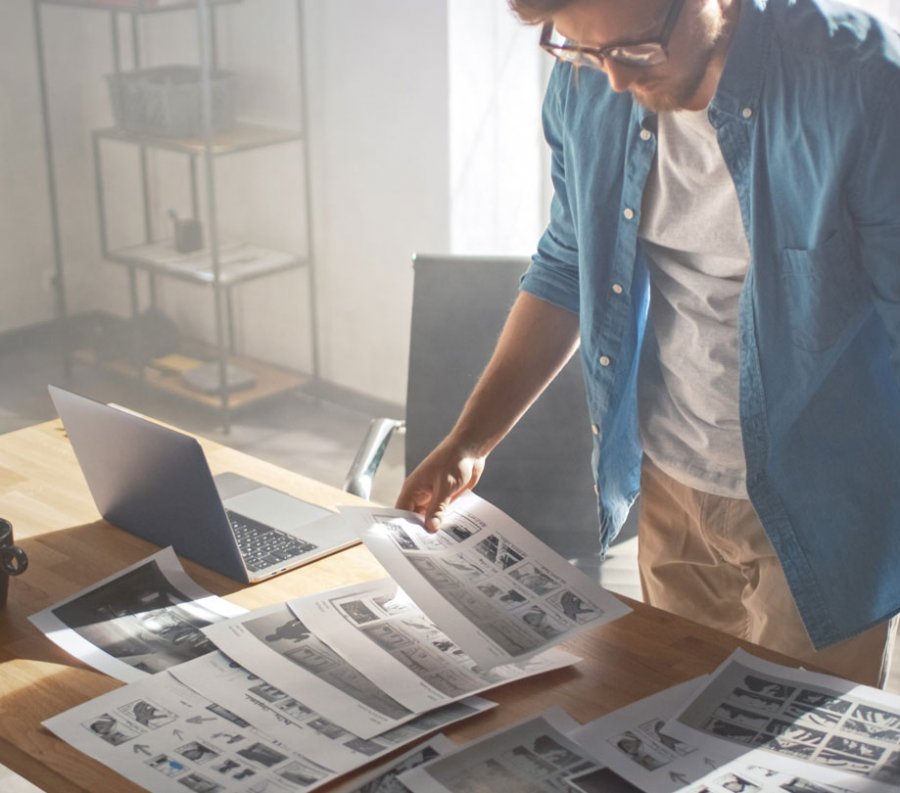 "The faith and respect that Supercell has shown us over the years have been awesome. They have truly supported us in chasing our ambitions in a way that has allowed us to flourish, and this renewed investment will set the stage for a new era at Space Ape; in many ways, we are still at the beginning of a greater journey," said John Earner, founder, and CEO, Space Ape Games.

"We couldn’t be more impressed with Space Ape’s team, their culture, and their ability to make innovative and incredibly fun games like Beatstar," said Jaakko Harlas, Investment Lead, Supercell.

Several Supercell team members were deeply involved in Beatstar’s development. The game integrates Supercell ID so that players can share their scores and challenge their clanmates from within Beatstar. Beatstar also features remixes of theme songs from Supercell games, with more coming soon, along with events, tournaments, and more music genres.