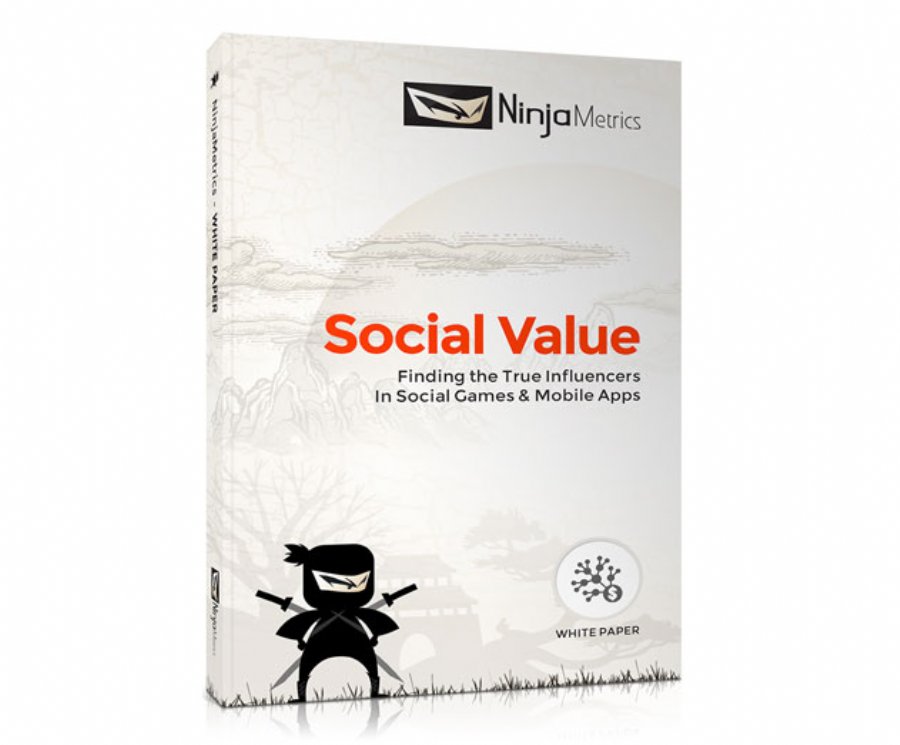 
2,170
There are no more savvy marketers than casinos and each casino has an entire department focusing just on their “Whales.” Just who are the casino whales? Customers who impact the bottom line, whose single bet dwarfs the total bets of 1,000s of regular casino customers each day.
So what is a “Social Whale” as it relates to you an app developer? This is somewhat a different animal, instead of purchasing large volumes, they influence those who purchase large volumes, in fact creating something similar to a casino whale, in that they have the singular ability to drive large amounts of revenue to your app or game.
One of the Game Developer Conference presentations that caught our eye this week was by Dmitri Williams, CEO of Ninja Metrics who discussed in part how to find and maximize the impact of these Social Whales.
So who are they? In gaming, these legendary players are the tiny minority and it is always smart to know who they are. These are the players with the high LTVs. Their counterparts are Social Whales. These Social Whales drive spending among others.
These are your super-influencers. If the game is using a subscription model, these are the players who get others to play more by being fun to play with. In a free-to-play model, these are the players whose presence causes more spending on all of your items. For any one of them, revenue is essentially created out of thin air thanks to their social connectedness and their personalities.
According to Williams, in an average online game, social whales are around 10% of the total population, and they account for about 60% of the total Social Value in the system.
Who are these people? Sometimes these are formal group leaders of clans and guilds, but most often they are simply regular players with charisma and a positive effect on others. Often the best whales are just the one friend of a group of 2-4 others who acts as a leader or driving force.
It’s best to think less about who’s a celebrity in a large community and more about who is the “local” celebrity among a small group. These are the players with 1, 2 or 200 friends who make an impact. You may think that the players who spend a lot are also the social whales. They usually aren’t. William’s say they see some high-spending players have a lot of Social Value, but they are usually the exceptions. Some Social Whales spend little or no money at all.
So how do you determine the Social Whales. That’s the fun part and Williams explains how in a free paper, “Social Value: Finding The True Influencers In Social Games & Mobile Apps,” that is available for free from Ninja Metrics.
I’ve read it, and its thought provoking. Check it out for yourself.