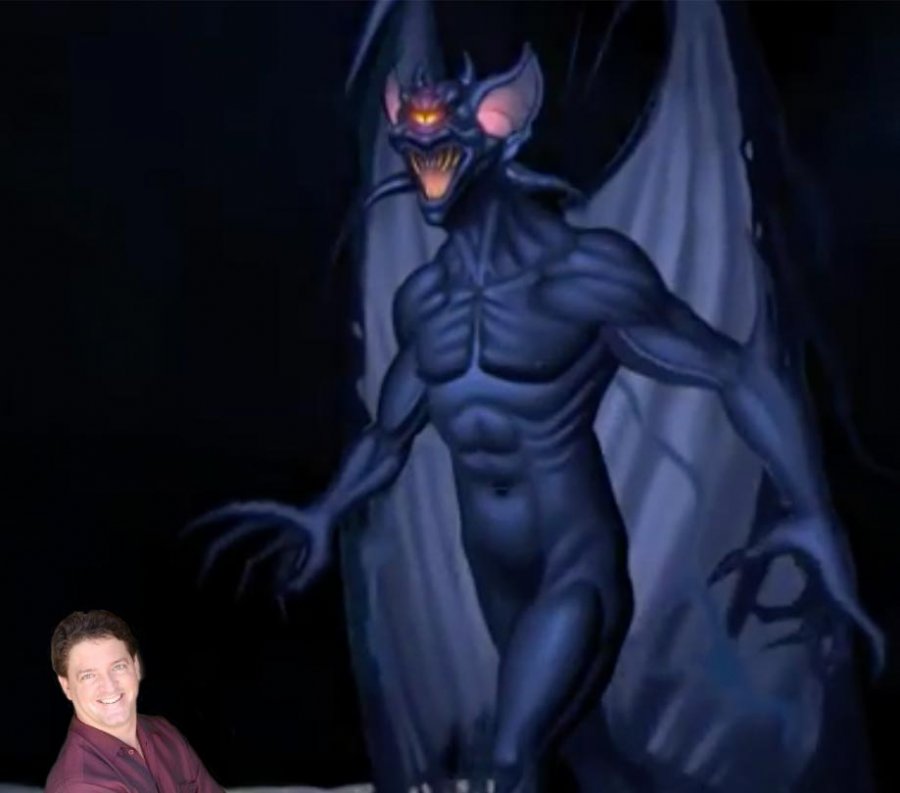 A retro game development company led by Matthew Thomas is releasing Imperium Omni, their newest RPG game designed for the PC. We talk with them to get the grit on the release and what the future holds.

Storytellers Entertainment, an emerging game studio, seeks to revive fantasy retro gaming with its serialized fantasy based, solo-RPG. Matthew Thomas and Bill Munns are the creative heads behind their game “Imperium Omni”.

Matthew grew up in Southern California, where he went to college at age 16 later on, and earned a degree in Computer Programming and English. Apart from being a game designer, Matt has also a passion for books and writing.

We caught up with Matt to chat about all things Storytellers Entertainment, and his love for retro gaming.

ADM: Tell me about the team behind Storytellers Entertainment.

Thomas: Storytellers Entertainment brings together a wide range of talents;

ADM: Why did you decide to develop a retro game given the advances of new graphics etc.?

Thomas: From its inception, I always envisioned a heavily map-based game. While I love modern games with their open-world exploration, they can also get tedious. Real adventurers would not only rely heavily on maps, but they would share them, and maps themselves would become valuable. In our game, having a higher Cartography Skill actually earns the player money when they visit a Cartographer’s Guild and trade in their maps. They get cash, and they also get their own maps updated. All of this interaction still allows for fully modernized 3D animated action through the use of the Unreal Engine.

ADM: Tell us a bit about the game “Imperium Omni”. What’s the plot and what’s the goal?

Thomas: “Imperium Omni” is the Empress’ motto meaning ‘To Rule All’ and yet, as the book states, it is in a language “that has been dead for hundreds of thousands of years”. That means that the game actually takes place in the very distant future. The plot explores the nature of reality by pitting the players against a foe who doesn’t seem to play by the same ‘reality’ rules that everyone else does. The game’s actual long-term goal is to move all the way from the lowest ranked player to eventually be crowned Emperor or Empress of the world, taking that honored spot from the current Empress. Part One is the Captain’s Edition, Part Two is the General’s Edition, Part Three is the King/Queen Edition and the final part is the Emperor/Empress Edition.

ADM: The game is based on your own fantasy novel, Matt, “Imperium Omni”. Your game has four chapters: do you divide your novel into four parts and put each part into one of the chapters?

Thomas: No, the entire story-arc is in four parts, much like many fantasy series; for instance, The Lord of the Rings was in three parts (three distinct novels), and Game of Thrones is in seven (or more) parts. Our story is in four parts, and each one is a novel and game in its own right, being broken down into sections and chapters. Our serialized game is released in sections, and within each section are many chapters. TellTale games does something similar with their own Walking Dead and Game of Thrones serialized games.

ADM: If one reads your novel, they then know how the game ends, is that right?

Thomas: That is true, but only in part, since all four books tell one single story! Reading each novel is intentionally like something of a “walkthrough”, for gamers anyway. Each is written as a standard fantasy novel to be enjoyed by anyone, gamers, and non-gamers, but gamers will definitely be able to explore aspects of the game itself via a special appendix at the end just for them. And yes, a gamer who reads the novel does know how each edition of the game ends, however, there is plenty of variation allowed in the video game that will diverge from the story. Plus, remember that the player would have to read all four books to know the real end of the story! Anyway, I think both things, the novels, and games, have a rich story to tell and are valuable each and of themselves.

ADM: When do you think will you release the first of the four chapters?

Thomas: Again, clarifying, the first “Edition” is the Captain’s Edition, one of the four novels/games. We’re heavily reliant on the support of the retro gaming community to deliver as early a launch date as possible. Ideally, we would like the game to launch by quarter four 2019 at the latest.

ADM: Will “Imperium Omni” be a PC game only, or will it be available online and on consoles as well?

Thomas: We plan to port the game to the two major consoles, PS4 and Xbox, but also to port to iOS and Android. The iOS port will probably be first since the game lends itself well to mobile gaming.

ADM: What are your future plans for the remaining three parts of the game? Any release dates in mind?

Thomas: Each game is on a planned release time-schedule of about 18 months, trying to come as close as possible to one per ‘calendar year’. Because of the serialized nature of the game, we will shoot for tighter schedules, releasing the material as it becomes available.

ADM: So, Matt, you’re a game designer and author. What else do you do? Do you have any other projects in the pipeline?

Thomas: I do, I am also a technology entrepreneur, specifically specializing in the Entertainment and Media Technology space. I’m the CEO of another company called TotalSynch. It’s an emerging lip-synching technology that aims to humanize the relationship between artificial computerized avatars and their users. We’re currently developing that new animation technology based on 3D and NLP, holding powerful patents and claims