Next
Richard Harris
11/6/2018 7:59:35 AM
11/6/2018 7:59:35 AM
New game studio wants to bring back fantasy based retro gaming
Storytellers Entertainment,Retro Gaming
https://appdevelopermagazine.com/images/news_images/Game-Studio-Bringing-Back-Retro-Fantasy-Gaming-App-Developer-Magazine_zk9zimug.jpg 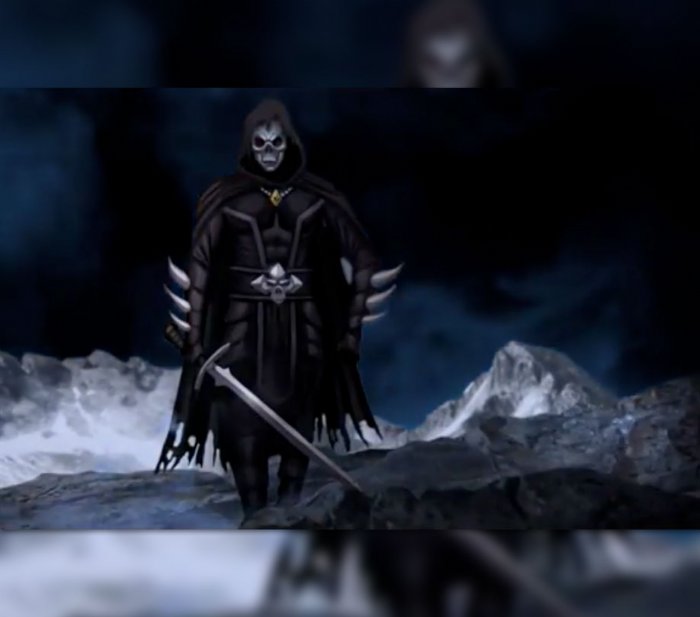 Retro gaming company, Storytellers Entertainment will release a PC game (with future expansion to Xbox and PS4) called "Imperium Omni", which is based on his own novel. It's a four part serialized solo-RPG set in the vast fictional world of Aeris Pri. They're hoping to spark a new generation of fantasy based retro gaming with the development of this game.

An emerging game studio, Storytellers Entertainment, is hoping to spark a new generation of fantasy based retro gaming with the development of “Imperium Omni”, a four part serialized solo-RPG set in the vast fictional world of Aeris Pri. The game is to be released on PC with future expansion to Xbox and PS4 console platforms.

Storytellers Entertainment’s first planned release, Imperium Omni, a four part solo-RPG is based on a full-length fantasy novel written by Mr. Thomas. The game and novel start with Shadow, a half Elf from the Kingdom of Sashire graduating from The Explorer’s Academy who sets out on a series of military campaigns rising through the ranks until at last challenging Empress Illissa, the powerful protagonist in the series.

“Our main aim is to breathe new life into the fantasy retro gaming space. Demand is growing from players right around the world for this style of gameplay but very few studios are catering to that demand. Imperium Omni will be our first test with players. We want to create a vast new fantasy world spanning 30 years of gameplay and integrate it with a full-length novel to read alongside the game.” said Matt Thomas, CEO of Storytellers Entertainment.

The game is set in Aeris Pri, a fictional world where Elves, Humans and other races coexist. Born to a Human father and Elven mother, the games hero, Shadow, sets off from Explorer’s School on an adventure. After stumbling upon the remnants of an infamous group of explorers, The Changers, Shadow joins the group and their quest to discover  a terrible artifact with extraordinary power has come back to haunt them. Or, is this new Eastern King unrelated to the demon Raunos who originally brought the artifact with him from an ancient world?

The players long term goal in the game is to move all the way from the lowest ranked player to eventually be crowned Emperor or Empress of the world, taking that honored spot from the current Empress. The game is broken into four editions and four corresponding books. The first edition to be released will be the Captain’s Edition. The story continues in each game, as does the player's character,  equipment, statistics and allies combining to create a single story-arc with the player progressing and growing over each game.

The game will also adopt a modern twist to the retro solo-RPG genre by utilising a class and relationship AI to allow the player to evolve with the content. This unique game feature gives players the chance to not only play their primary class, but also to play concurrent classes like Pirate, Monk, Samurai or Spy. And while doing this, the player can create living relationships with any non-player character in the game, making friends, enemies and even lovers of anyone you meet.

The team behind Storytellers Entertainment includes an array of industry experts including an award-winning 3D Digital Artist, a computer language designer with notable patents in use by the US Department of Defense and a 25 year veteran in marketing and sales, directing high profile marketing activities for top-ranked fortune 500 companies.

The Storytellers Entertainment team have commenced the first series - Imperium Omni: Captain’s Edition and have scheduled a Kickstarter launch in the first quarter of 2019 to raise $25,000 to finalise the first serialized chapter of this edition. The accompanying fantasy novel is available now for immediate download on Amazon here.