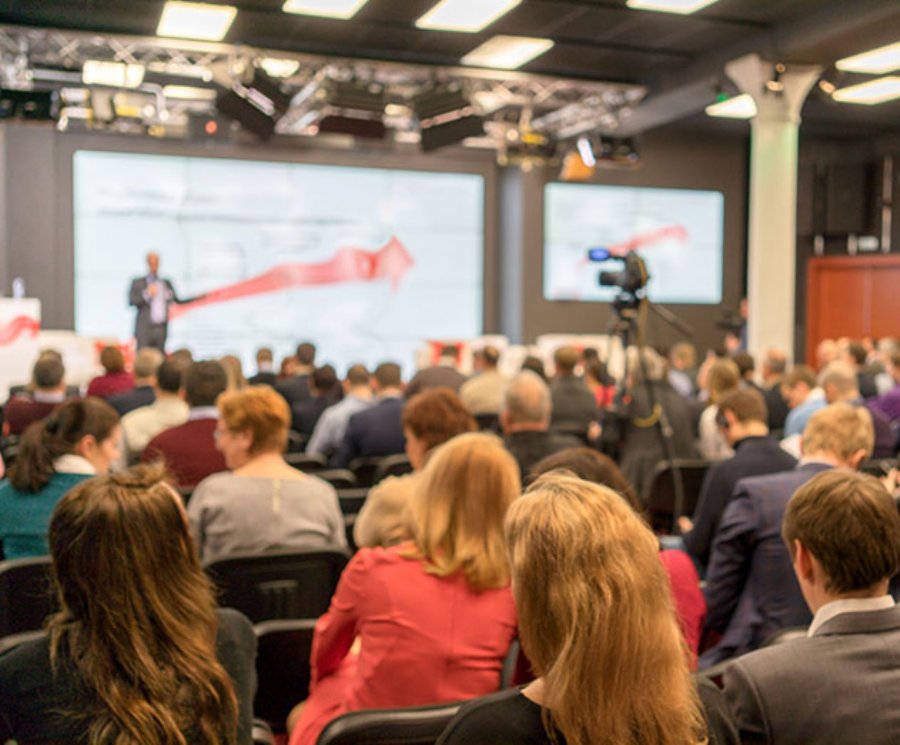 Game Developer Conference 2018 has finished off with record high attendance statistics alongside VRDC@GDC. The conference saw a number of the newest VR and AR technologies to hit the market along with honors for some of the industries greatest video game developer/designers.

The 2018 Game Developers Conference (GDC) ended after a week of networking, learning and inspiration. This year, the event saw a record attendance of 28,000 industry professionals at San Francisco’s Moscone Convention Center from March 19-23. GDC and VRDC will be returning to the Moscone Convention Center on Monday, March 18 to Friday, March 22, 2019. The call for submissions for GDC 2019 will open this summer.

Over the course of the week, the conference hosted a total of more than 750 lectures, panels, tutorials and roundtable discussions, along with more than 550 exhibitors on the GDC Expo Floor. The cutting-edge content of the VRDC@GDC returned this year with sessions highlighting key insights into virtual reality (VR) and augmented reality (AR) development. GDC 2018 also featured the Vision Track, a series of mini-keynotes designed to provoke and inspire, which were presented by Supercell’s CEO Ilkka Paananen, Pixar’s Pol Jeremias-Vila and David G Yu, NYU Game Center Director Frank Lantz and Skydance Interactive’s Laralyn McWilliams.

This year, indie games received a major spotlight, with the GDC hosting multiple showcases for aspiring developers, including the award-nominated titles in the Independent Games Festival Pavilion, the rotating lineup of promising projects in the Indie MEGABOOTH, iam8bit and Double Fine’s “Day of the Devs” spaces, the traveling indie developers at Train Jam, and the super-chillaxed indie lounge called the Mild Rumpus. Third party publishers also got into the act, with major tech and game publisher, Epic Games, offering demo space for Unreal Engine games to a multitude of teams, Microsoft showcasing new Xbox One indie titles in the South Hall Lobby, and Unity & GDC teaming up for a 3D Game Art Challenge in the West Hall’s foyer.

The busy GDC Expo Floor in the Moscone Convention Center’s South Hall, featured more than 550 companies exhibiting new technologies, software and services. Tech companies like NVIDIA, Intel, Google, Facebook, and Amazon were on the floor, along with key game ecosystem members including Valve, Xbox and Sony Interactive Entertainment America, among hundreds of other exhibitors. In the North Hall, the playable alt.ctrl.GDC space allowed attendees to experience unconventional controllers and alternative control schemes. 2018 also saw the return of GDC Play, which is a special area for emerging developers to display their games to key distributors, publishers and investors in attendance. Meanwhile, in the Moscone’s West Hall, the Shut Up & Sit Down area allowed attendees to enjoy the best tabletop board games of the year.

Awards night kicked off on Wednesday night, March 21, with the back-to-back Independent Games Festival (IGF) Awards and Game Developers Choice Awards (GDCA). The 2018 IGF Awards honored some of the most inventive independent games and projects of the year, with developer Infinite Fall’s Night in the Woods taking home this year’s Seumas McNally Grand Prize. The game also won the award for Excellence in Narrative.

Nintendo’s series re-defining open-world adventure, The Legend of Zelda: Breath of the Wild, received the highest honor at the Game Developers Choice Awards (GDCA), earning the Game of the Year award, along with the prizes for Best Audio and Best Design.

Within the sessions themselves, much of the content helped illuminate and foster discussion around some of the social and political issues being addressed by the games industry, including multiple talks about the newly-announced Fair Play Alliance and its constituent members including Blizzard, Riot, Supercell, Epic Games and others, spoke about their new initiative to encourage healthy online gaming communities and discourage harassment, discrimination and abuse.

The GDC has been at the forefront of virtual reality (VR) and augmented reality (AR) technology for a number of years, playing host to countless talks and showcases for emergent VR/AR hardware and software. This year was no different, with Oculus offering the first public demonstrations of its standalone VR headset, known as the Oculus Go, on the GDC expo floor.

Just as GDC looks into the aspirational future of game development, much of the content also takes a retrospective look back at classic titles and classic hardware with special classic game postmortem sessions. This year, Sonic the Hedgehog’s original game designer, Hirokazu Yasuhara, and character designer Naoto Oshima, spoke of the creation of one of gaming’s most iconic characters. Game creator Dr. Michael Cranford gave attendees a deep-dive into the creation of the seminal role-playing games, Bard’s Tale 1 & 2. Mark Turmell, the lead designer and programmer for NBA Jam spoke of the inspiration behind that legendary and off-the-wall basketball arcade game. Raph Koster, Richard Garriott and Starr Long, the creative team behind Ultima Online, offered an inside look into the production of the groundbreaking online RPG that bridged the gap between epic single-player experiences and collaborative multiplayer gameplay.

“True to its name, the Game Developers Conference is an event for everyone in the games industry, from the aspiring game makers in the indie showcases, to the legendary creators in the classic games postmortems, and everyone in-between. It also helps spotlight the best games of the year, the most promising indie teams, the most advanced technology, and the most pressing social issues as reflected by the industry as a whole,” said Katie Stern, general manager of the Game Developers Conference. “Games can be a vehicle for art, but they’re also the product of the hard work of game creators from around the world, and GDC will continue to work to showcase the best talent and to help support those on the verge of creating something special that pushes the medium forward. We hope that GDC 2018 has given that developer the push they needed.”