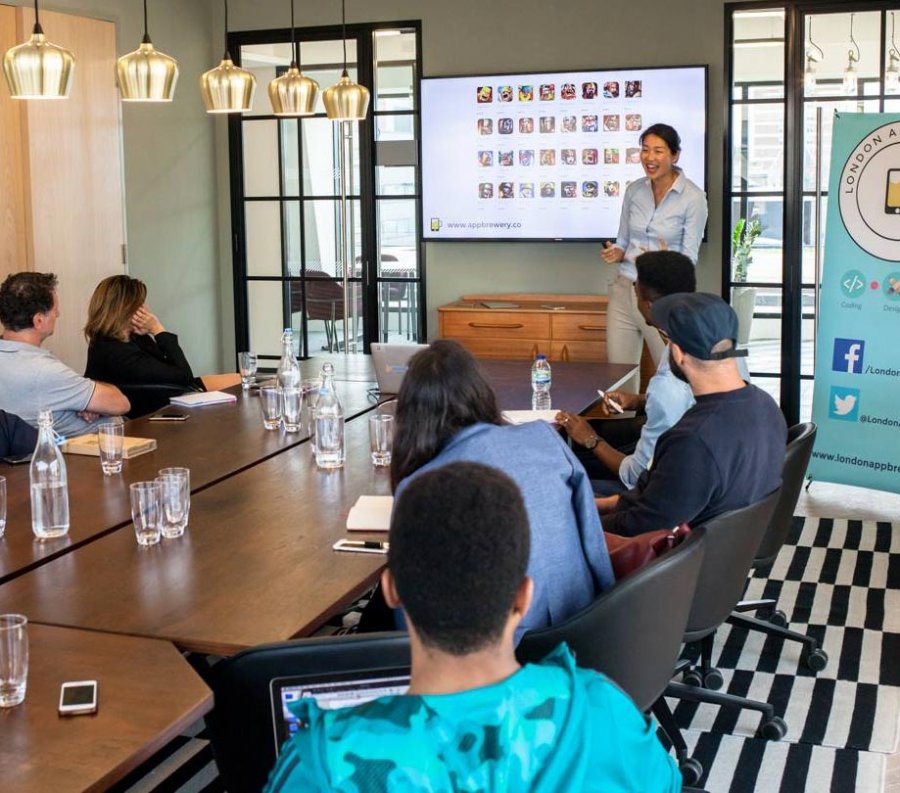 iOS 12 development tips from Angela Yu,the lead iOS instructor at the London App Brewery. Advice on how to tame the beast instead of putting it off until later.

While this year’s iOS update was not accompanied by visual overhauls, the latest version of the most advanced mobile operating system is designed to make everyday tasks on iPhone and iPad faster and more responsive.

If you are a developer, you’re in luck. Some of the latest features deliver faster ways to get things done by providing the ability for any app to work with Siri. Additionally, augmented reality now becomes even more engaging because developers can create shared AR experiences.

There’s no denying that the App Store is becoming more saturated every day. It’s no longer possible to simply build a to-do list app and expect it to get traction. That’s why these new API updates and iOS updates are key for you. It offers a brand new arena to compete within and offers developers more freedom and flexibility to make their mark. Here are some ways to capitalize on the updates:

There are a lot of new APIs to learn about, and that can be overwhelming, but just think about the potential. New APIs mean a whole new world of opportunities for developers who are willing to learn and live on the bleeding edge of Apple’s latest technologies.

Make Sure You [AR]e AR Ready

Augmented reality has come a long way from a science-fiction concept to a science-based reality. Until recently the costs of augmented reality were so substantial that designers could only dream of working on design projects that involved it today, however, things have changed drastically, so much so that AR is now the new black when it comes to apps.

When Apple makes extraordinary investments in new technology like they are with augmented reality, you know it's something to pay attention to. In the crowded app economy, there may be a million calendar apps but there are very few AR apps and even less AR apps that create multiplayer, simultaneous experiences or ones which track images to render AR scenes.

Multiplayer experiences in the ARKit 2 have officially arrived, which means that you can now create immersive games that have 3D AR worlds that can be shared between players. This allows you to build multiplayer AR games that share a 3D scene, opening up a whole new world of possibilities.

One of the greatest parts of iOS12 is how quickly you can integrate APIs. For example, one of the best uses of Core Location with ARKit is building navigation apps easier to use. By combining map directions in 2D via CoreLocation and ARKit 2, you can create apps that overlay direction instructions right into a video feed of the user’s surrounds.

The iOS12 update provides an incredible opportunity for you to hone in on design skills and competitively play in a market ripe for disruption. By abiding by these tips, you can create truly innovative apps and personalized experiences for users. That’s not all! It’s rumored there are even more developments coming to ARKit and CoreML so you can reasonably expect more exciting updates and further investment.