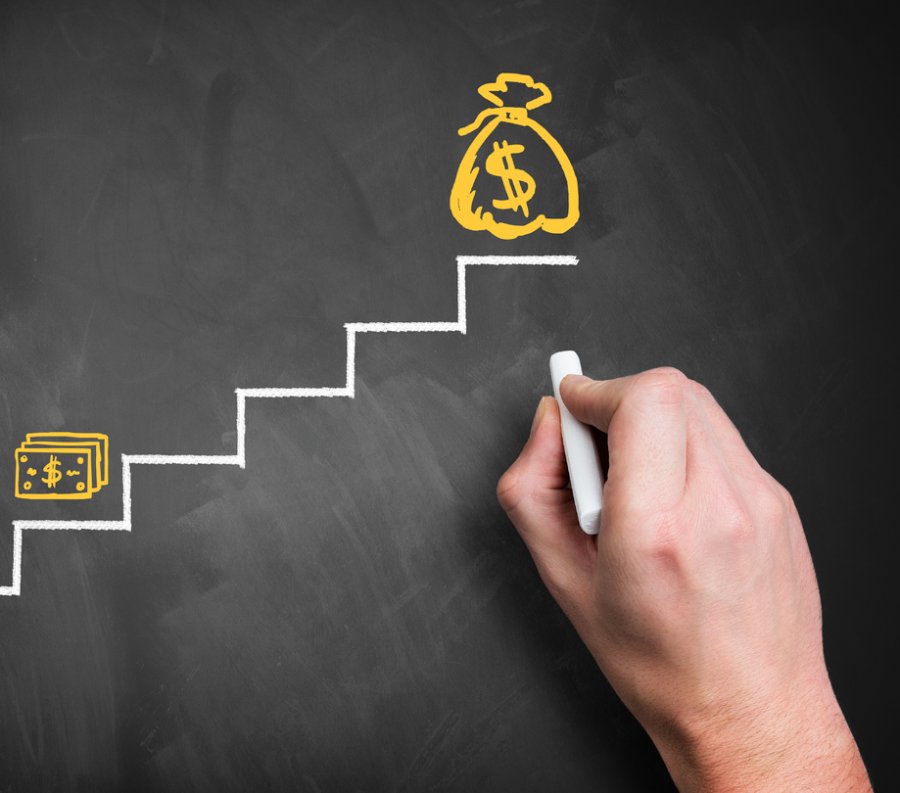 RapidAPI's new funding will continue scaling its API marketplace to help more developers discover and connect to public APIs, as well as share and collaborate on internal APIs.

RapidAPI announced that it has raised $25 million in Series B financing. The funding round is led by M12 (Microsoft’s Venture Fund), with participation from DNS Capital, and existing investors Andreessen Horowitz and Green Bay Capital. The round brings total funding to date to $37.5 million.

Since its Series A funding announcement in March 2018, RapidAPI expanded its team to 50 people, grew the number of APIs in its public marketplace to 10,000 (up from 8,000), capturing over 33% of publicly available APIs, and doubled the number of developers using its platform (from 500,000 to 1,000,000 developers), processing over half a trillion API calls (up from 400 billion calls) each month.

“Responding to the torrid growth of the API economy, RapidAPI is changing the way businesses scale with APIs and microservices,” said Mony Hassid, General Manager and Managing Director at M12. “We are excited about the potential for RapidAPI to enhance developers’ productivity, streamline duplicative work, and assist to combine API contracts.” Hassid recently joined RapidAPIs board of directors.

RapidAPI spent the past four years building the top public API marketplace, and, while working with its enterprise clients, the company realized the value in helping teams not only connect to public APIs but also manage their internals APIs. Today the company has expanded its public API marketplace offering by introducing RapidAPI for Teams: a self-serve platform for developers to publish, share and collaborate on internal APIs and microservices, as well discover, test, enable, and manage the consumption of both internal and external APIs, all in one place.

Many companies consistently underestimate the number of APIs they use. Currently, every piece of software that exists today leverages APIs, and according to a survey by Ping Identity, 25% of companies have over 1,000 internal APIs or microservices, and another 35% have 400–1,000 internal APIs. Managing such a wealth of internal APIs breeds a host of challenges, including ways for developers to easily discover and access these internal APIs and enabling IT leadership to have clear visibility into API usage and data flow within the organization.

With RapidAPI for Teams, companies can avoid code and effort duplication, ensure that their APIs produce consistent accurate data and results across platforms and devices, and save money: a company with 20,000 employees reported $10 million savings a year as a result of using RapidAPI for Teams*. Free for the first five developers, RapidAPI for Teams is offered at $10 per developer per month and includes an unlimited number of teams, APIs, and API calls.

Martin Casado, the general partner at Andreessen Horowitz, said: “As the lego blocks for building a connected future, APIs help companies access data and competencies they wouldn’t otherwise have, or need to have, for that matter. We’re excited to support RapidAPI’s growth and their vision to help companies succeed with APIs.”

* According to an internal ROI analysis of engineering costs at a technology company with 20,000 employees.