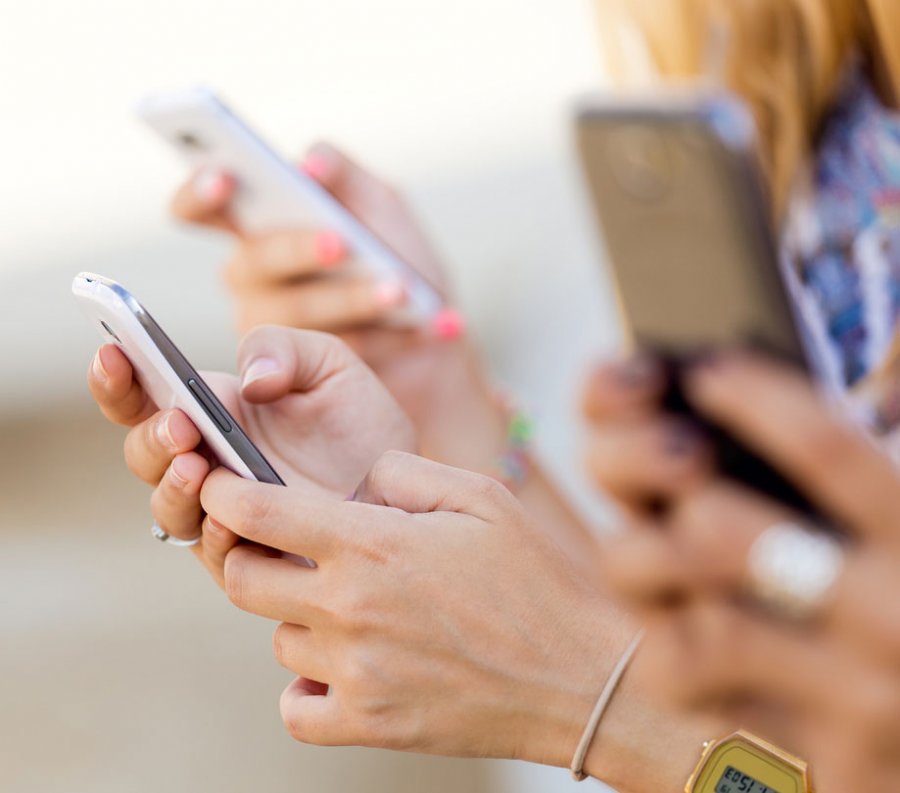 SendBird chat platform for developers adds $50M to their raise

SendBird, the chat API solution that specializes in real-time chat and messaging for mobile apps and websites, has announced they raised an additional $50M to reach the growing global demand.

SendBird has announced that it has raised an additional $50 million, bringing its total Series B funding round to $102 million. The company extended the round in order to meet the rapidly growing global demand for in-app user-to-user messaging. Tiger Global Management led the extension, with significant participation from the initial Series B lead, ICONIQ Capital.

In 2018, SendBird tripled the number of messages sent through its messaging platform, now surpassing 1 billion messages per month, and grew beyond 50 million monthly active users. It also increased its full-time employees (FTEs) from 70 to 98 since January of 2019, after growing 180% in 2018.

“SendBird has emerged as the category leader, recognizing the immense demand from businesses for a chat and messaging solution and meeting these needs with a customer-focused product and API. As a result, the momentum has been strong,” said Matthew Jacobson, General Partner at ICONIQ Capital. “By championing software engineering teams, extending their ability to build, scale and maintain complex chat and messaging infrastructures, SendBird continues to serve and delight customers. The company’s enthusiastic reaction in Europe and Asia demonstrates a large global opportunity we will continue to invest against.”

With SendBird’s product and expertise in messaging technology, businesses can now incorporate this globally adopted messaging channel into their apps easily without the large dedicated engineering teams it once required. SendBird gives businesses everything they need to add user-to-user messaging to their app, while it continuously innovates the messaging experience so users remain captivated and businesses can drive key goals forward.

“Our primary goal for the next 2 years is to really build our market presence as the leader of the industry. Starting from marketing and sales, we are building the go-to-market engine to scale our global presence by hiring leaders in key areas of the business and building teams around those leaders,” said CEO John S. Kim, “The second important reason is to build and master global operations. We've already hired in UK, Singapore, and India. And we continue to hire rapidly in our two main locations, US and Korea. Since our customers are global, we aim to build global operations as our core competency. The portfolios of our new investors have built a strong muscle for building global software companies, so we're excited to learn from their experience through this partnership.”

In conjunction with the additional $50 million in Series B funding, SendBird has opened offices in Singapore, London, and Bengaluru.