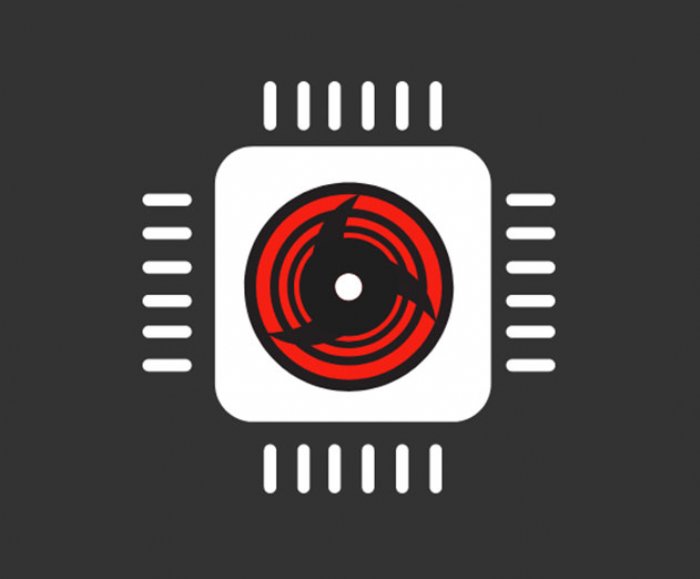 Removing the choke points that hold developers back from monetizing or purchasing APIs on a global scale.

The goal of the ORE Protocol, combined with AIKON’s eventual API marketplace, is to remove the choke points that hold developers back from monetizing or purchasing APIs on a global scale: financial and legal complexity, regulatory labyrinths, resource restrictions, difficulty commercializing API integrations, geographic limitations and even regime censorship.

Commercializing APIs is currently a time-consuming and high-touch process, typically requiring legally negotiated licensing contracts and imprecise and delayed payment schemes given the volume of microtransactions APIs execute on a daily or even hourly basis. AIKON’s ORE Protocol will enable platform partners to enter into API rights management contracts via a blockchain ledger, with a payment layer being processed almost instantaneously based on the pricing terms of the contract (e.g. pay-per-call, time used, etc.).

AIKON aims to enable developers around the world to publish and merchandise their APIs regardless of location or access to traditional forms of capital, such as credit cards or even bank accounts. According to a 2011 Gallup survey for the World Bank Financial Inclusion database, only seven percent of people in developing economies own credit cards, serving as a huge financial hurdle to developers in those countries who want to contribute to the global technology ecosystem.

As part of its plan to build a decentralized global marketplace for APIs, AIKON's ORE Protocol includes its own stable payment system to protect developers from the volatility of cryptocurrency and ensure they can get paid no matter where they are with no banks or credit cards required for the transaction. The ORE Protocol will provide API buyers and sellers with secure transactions that are instant and transparent, with AIKON managing the end-to-end complexity of pay-as-you-go API use for a low fee that is more than 90 percent cheaper than other API marketplaces, with no foreign exchange fees added.