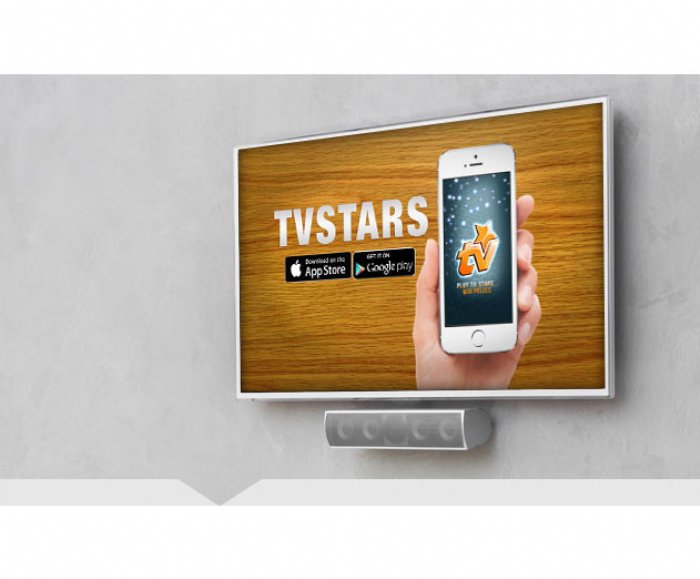 
18,668
Quaid Media has launched Burst TV, an all-in-one service which bridges together the creative production of media planning, TV ads, and media buying into one package to create a TV advertising platform designed to grow an app publisher’s user base.

The Burst TV campaigns offer a focused ‘burst’ of advertising and marketing to drive app installs. All areas of the campaign are created and delivered in-house by Quaid Media, which is based in Berlin and Los Angeles.

Burst TV campaigns span between one to three days. Campaign ads are shown on TV channels at times which are targeted to reach the app’s demographic. The company is offering campaigns in a number of markets including the US, UK, Germany, France, Brazil, Canada, Netherlands, and Switzerland. Quaid Media’s channel partners in the US include ABC Family, MTV, SkyTV, Adult Swim and others.

You can learn more about the Burst TV platform on the Quaid Media’s website.