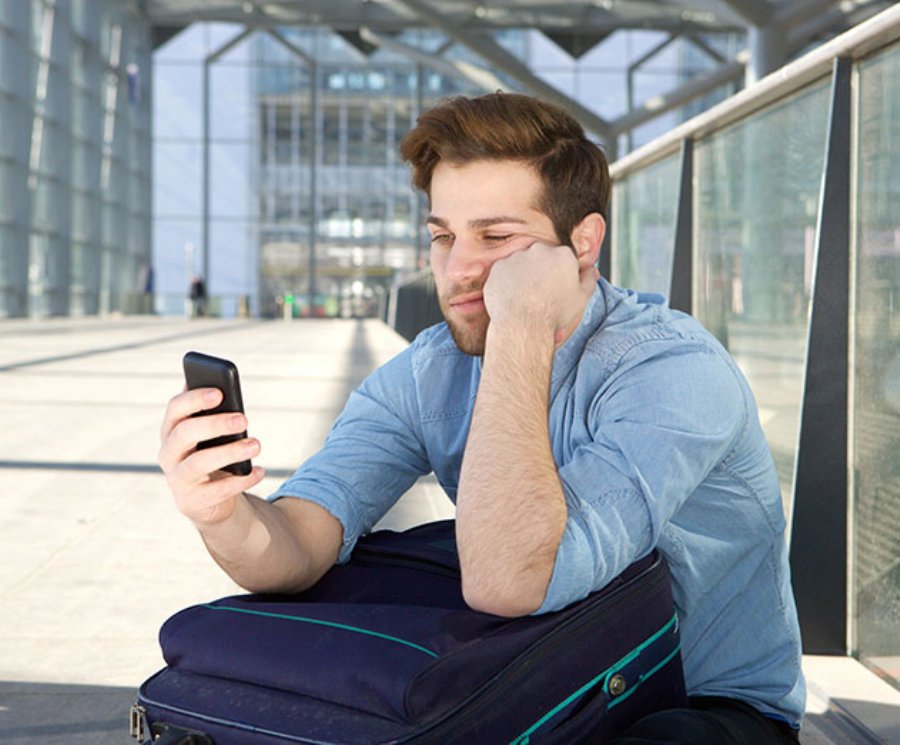 
17,355
YouAppi has announced it has expanded its OneRun Platform to now include Re-engagement. According to data from YouAppi's initial re-engagement campaigns, between 20-40% of inactive users re-engaged with their apps, which is greater than standard industry re-engagement rates.

Most apps lose a majority of their users on the day they are installed. That's why YouAppi's OneRun platform, since the company's founding in 2011, was developed to find profitable users based on Post-Install Events, and not to merely deliver installs. Therefore, the company's machine learning technology is well-suited to finding the inactive users who downloaded an app and who today are most likely to re-engage.

YouAppi's OneRun Platform begins app re-engagement by analyzing the Post-Install Event patterns of an app's current high value and most active users to determine the relevant segments to target. The higher lifetime value users are allocated a higher priority within the targeting algorithms. Based on this segmentation analysis, the app re-engagement campaign begins by targeting inactive app users via programmatic (RTB) platforms as well as via direct inventory partners. Selected inactive app users are then targeted with deep-linked ads which bring inactive users directly to relevant content - be it the level of a game, a relevant retail product page, an appropriate video or article, etc. - to encourage the user to re-engage with the app.

To date, they have run more than 16,600 campaigns for 470 leading advertisers via 115 billion monthly impressions served around the world since 2011. The company's OneRun Platform offers one single point to streamline mobile media buying, combining the power of machine learning with the company's proprietary predictive algorithms, which analyze over 250 terabytes of data every day. YouAppi's Media Management Team leverages the power of OneRun to understand each marketer's KPIs in order to optimize campaign performance while ensuring that clients pay the right price for the right conversion.