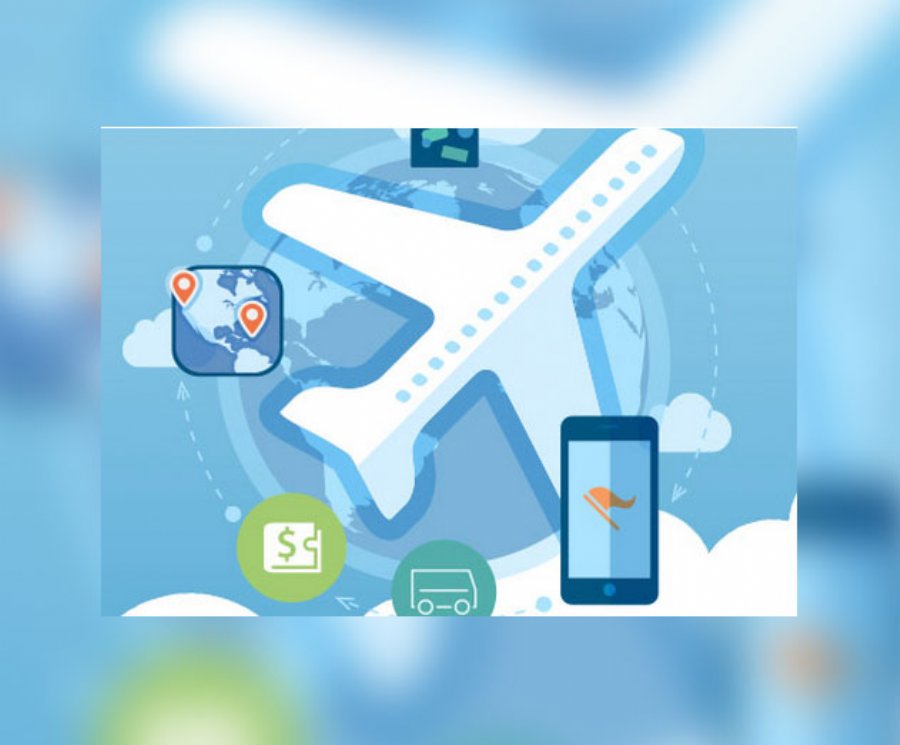 
6,699
A new study by mobile research firm On Device on behalf of mobile marketing company MobPartner has shown that mobile travel app users tend to resist spam and irrelevant which can cause them fail to engage with mobile travel ads.
On Device spoke research 1,000 mobile users in August about how they engaged in travel research and planning, both on mobile and laptop, and what their response was to mobile travel ads along their journey.
One of the conclusions that can be taken from the MobPartner study is that mobile app publishers who have brand awareness from consumers will have a higher likely hood of the app being downloaded.
This can be seen from the results showing that 38 percent of respondents who had not yet engaged with a mobile ad related to travel, were reluctant to do so because they were worried about spam, while 33 percent said such ads were irrelevant to them. 32 percent of the survey participants indicated they would click on a mobile travel ad if it came from a trusted brand.
The likelihood of responding to such advertisements was shown to increase once users had engaged with a mobile travel ad and they trusted the source. And as many as 25 percent of those who had responded to an ad had gone ahead and made a vacation-related purchase. Users who trust the source also were more willing to give out their personal information.
Only 17 percent of those polled found mobile travel ads very effective, with 52 percent saying not sure. The approval rating of such ads increased among those users who clicked on an app (33 percent) or booked a vacation-related purchase using such an ad (41 percent).
Among the most viewed travel ads were mobile video ads, with 33 percent of those who responded to an ad viewing mobile video. About 32 percent said they responded to an ad within a mobile game or application, and 30 percent engaged with a traditional banner ad. Of those that clicked on a mobile ad, 29 percent visited a mobile website as a result, and 19 percent ended up downloading an app.
Other interesting results of the study show that, although overall the smartphone is the top device for researching travel, a majority of respondents still preferred to do early research such as planning and booking on a laptop. Reasons given ranged from “It’s more secure,” “It’s easier to compare sites,” the ability to print, and the fact that many companies still do not have optimized mobile web sites.
The majority of respondents begin to think about their travel plans two to three months before they intend to travel, and price and location are the biggest factors affecting their booking decisions. Among the most frequently visited travel sites were weather sites (58 percent) and comparison shopping sites such as Expedia and Kayak (48 percent).