Next
Richard Harris
3/20/2018 8:14:31 AM
3/20/2018 8:14:31 AM
Mobile ad standards and their impact on advertising
Mobile Ads,Publisher Advertisement
https://appdevelopermagazine.com/images/news_images/Better-Ads-Standards-and-Their-Impact-on-Advertising-App-Developer-Magazine_pmftmgpw.jpg 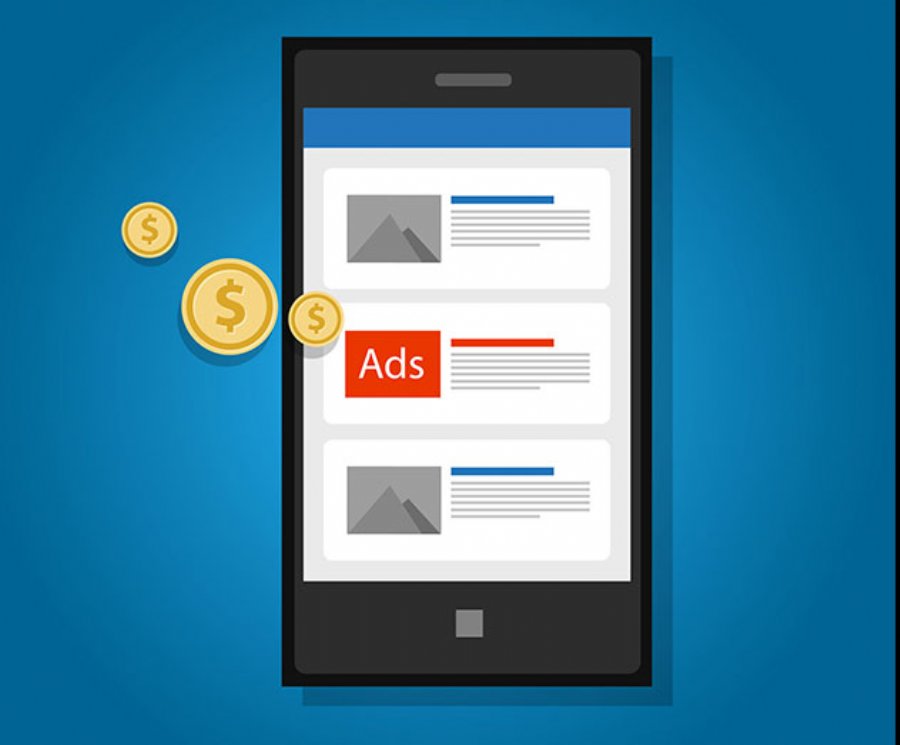 Mobile ad standards and their impact on advertising

Ad marketing standards by The Coalition for Better Ads want to improve your mobile marketing results.

Publishers that have a genuine respect for the experience of their readers have long avoided disruptive ad experiences such as pop-ups and flashing ads. This new initiative is attempting to change the approach of those publishers that continue to display disruptive ads which negatively impact the reader experience while generating ill-will toward online ads in general.

Given the risks that non-compliance with the standards poses, we imagine that the initiative will certainly play a role in inspiring this shift. The Coalition for Better Ads hopes to impress upon those publishers the critical importance of pleasant ad experiences, thereby improving the online ad experience in general and convincing readers to flick the “off” switch on their ad blockers.

We had a chat with Alexian Chiavegato, vice president of marketing at Marfeel, in order to learn more about how the coalition standards can help improve marketer's success.

ADM: What do publishers need to know in terms of the better ad standards?

Chiavegato: Given that these new standards are such an important initiative that could have huge impacts on publishers and their publications, it is important that The Coalition for Better Ads communicates in a clear and timely manner to avoid generating ill will among publishers. There are still questions surrounding the initiative. Certain details and specifics have yet to be ironed out, such as costs and how frequently reviews of a publishers' ad configuration may take place.

Publishers also need to understand where the initiative has come from and the reasons behind it. While it may seem to be a draconian measure, it should ultimately benefit all publishers by combating the rapid rise of ad blockers.

ADM: What is your perspective on how long it will take for the industry to adapt to the new standards?

Chiavegato: Google revealed that only around 1% of the world’s publishers were going to be affected by Chrome’s ad blocker, which rolled out February 15. This suggests that the initial threat of having ads blocked was enough to inspire publishers to make the required changes, and the industry could soon be entirely compliant with the new standards. With that said, publishers need to be vigilant as the initiative matures, given that the compliance thresholds are going to shift over time.

ADM: Is this initiative going to immediately help avoid an uptick in the use of ad blockers?

Chiavegato: Frustrating ad experiences are undoubtedly one of the main reasons that users online have turned to ad blockers, as revealed in the research conducted by The Coalition for Better Ads last year. It is logical to assume that once those ad experiences are polished, users will feel more confident in turning off their ad blockers.

To complement the initiative, the damage that ad blockers do needs to be communicated to readers online. By blocking the ads that fund the content they enjoy, ad block users appear to be unaware of the damage that they can be doing to their favorite publications.

ADM: What are some developers saying about the pain points resulting from the new standards?

Chiavegato: From a development perspective the biggest issue is calculating ad density dynamically, and not going over the 30% ad density allowance: every article isn’t the same size and this needs to be accounted for. This requires an algorithm that takes article length into consideration, as well as the ad formats in a publisher’s configuration.

ADM: What are steps that companies are taking to help publishers adapt their mobile websites to the new standards?

ADM: What innovations have you seen in terms of adapting to the new standards?

As we mentioned previously, we have observed some publishers creating proprietary systems to be able to calculate the ad density on their pages. Marfeel has done the same, for example, to guarantee that no pages are in violation of the standards.

ADM: What are the other issues the industry needs to deal with in order to adapt the digital advertising ecosystem to this new environment?

Chiavegato: This initiative is addressing frustrating ad experiences, which is one of the main reasons that users install ad blockers. But the industry will need to ask itself whether this will actually be enough to adequately tackle the rise of ad blockers alone. For instance, many users install ad blockers because of privacy concerns. Transparency in the online advertising ecosystem has long been a concern - it is possible that an initiative could also address this issue. 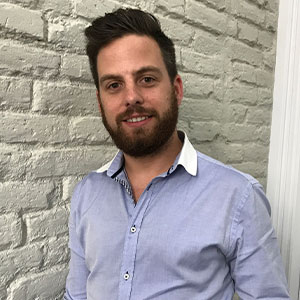 ADM: What else is coming down the pipe for publishers and developers in 2018?

Chiavegato: Aside from changes to advertising, Progressive Web Apps are going to be huge for publishers and developers alike in 2018. This technology can take publications to the next level, boosting engagement and helping publishers to forge closer ties with their audiences in new ways. Given that Progressive Web Apps are making their way to iOS in the Spring, this could represent a dramatic shift in the way that developers approach cross-platform development.

Also, Google’s emphasis on mobile-first indexing means that speed and high-performance is going to be absolutely essential for publishers going forwards. Google is adjusting its algorithms to fulfill our collective appetite for speed on mobile, and publishers should think about adjusting their approach that they will avoid being left behind in the race to offer the fastest mobile experience.

Alexian brings more than ten years’ experience in developing and implementing sales-oriented yet creative marketing strategies for a range of organizations. Before coming to Marfeel, Alexian was chief marketing officer at FAXI and director of marketing at Crowd Reactive and Voxy. Earlier in his career he served as head of online marketing at Englishup, a Macmillian company, and head of online acquisition at EF Education First, building on previous experience as a marketing analyst and a marketing manager/project manager. Alexian holds an M.A. from Sud Management and a B.A. from Jilin University of Technology.