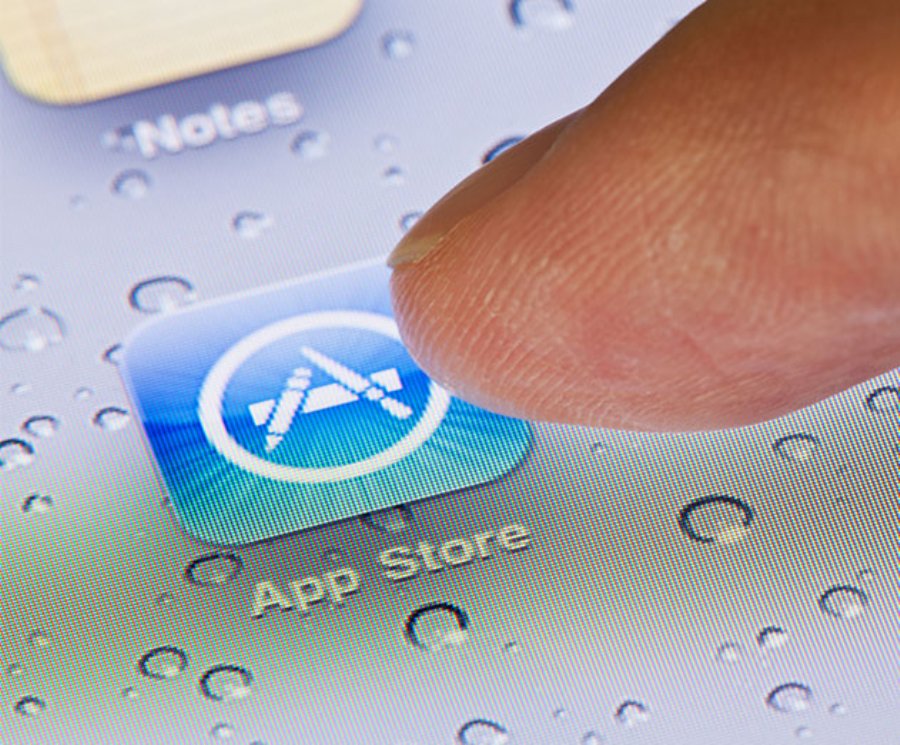 Apple Search Ads can be tricky to understand, and implement. Even with Apple's new basic version - just throwing money at marketing your app and hoping for the best doesn't work. Here are some practical examples of how to use Apple's search ads in the best way, for the best app marketing outcome.

Apple Search Ads is Apple’s proprietary ad platform that offers iOS mobile app publishers a way to get their app found through app store specific searches. It’s reported that 65 - 80 percent of all app installs happen after a search through the app store. So understanding the challenges with being discovered through searches in the app store is a big deal.

It’s not entirely fair that people who spend money through App Search Ads can essentially “buy their way to the top” just by targeting specific groups of people, devices, and keywords - but that’s the way the world works. It’s similar to the Google Adwords program where you can basically pay off the ad network to put your name at the top of search list for keywords you target. It’s pay to play at the highest degree.

Carmen Lu, the CEO of Appbi, tells us: “Since Apple Search Ads launched in September 2016, it’s been slow with expansion, especially in multiple language support. It upsurges every time a new country joins the program and a new function is introduced though, and we believe that Apple will evolve more quickly this year however, bringing us more surprises.”

AppBi is a tool app marketers can use in conjunction with mobile ad campaigns,  that is outside of Apple Search Ads entirely. It aims to help you spend your marketing dollars more wisely. It was founded in 2016, and the core members of the initial team are from project AppChina, Sinovation Ventures incubated by Kai-Fu Lee.

The original meaning of “AppBi” was “App Business Information”. Through analysis of App Store data and ASO services, we helped clients optimize their apps and achieve better performance.

Lu continues: “AppBi” now has another meaning: App Bidding Intelligence. We firmly believe that the App Store has a healthy ecosystem, and we look to further increase the potential of Apple Search Ads. So, we started our research and work regarding Apple Search Ads at the very start. Focusing on App Store Marketing, we apply big data and artificial intelligence to make Apple Search Ads more efficient. Moreover, we’re hoping to change the future advertising industry and bring more evolution via the frontier technology.”

There are other companies that focus on app data (such as AppAnnie). What makes AppBi stand out from them?

Lu: AppAnnie is quite similar to what we offer. Like us, they’re an international company that originated in China. Our R&D department and theirs are even in the same area in Beijing. But we differ in the service itself. AppBi’s data is usually applied based on the specific promotional needs of the apps, which is more suitable for marketers. We specifically target App Store data. The data we collect is full-scale, while the updates of the data are efficient. We use the same data for campaign strategies as well as intelligent algorithms.

What can AppBi offer developers working hard at marketing their apps?

Lu: AppBi is comprehensive with precise data, especially our ad data. Monitoring 3.4 million apps and tracking 2.2 million keywords, we provide timely ad analysis and optimizing suggestions including CPA, TTA, CR and so on. We guarantee our clients have access to the most precise and massive data from the AppBi platform, offering them the best resources for their market campaign estimate and studying their competitors. So far, AppBi recommends 10 times more keywords than Apple.

Additionally, our unique intelligent algorithm is based on big data and artificial intelligence. Every single move from word selection, bidding, bid adjustment to evaluation are all achieved via the algorithms. We are taking the lead in the AI-based algorithm industry.

Who has used AppBi for their apps?

Lu: In China, well-known tech tycoons such as Alibaba, Tencent, Xiaomi, Sina, NetEase, JD.com and many others cooperate with us in order to promote their apps. As Apple Search Ads become available in more and more countries in the world, we have expanded our business globally. We also have helped some developers in America to increase impressions, clicks, and downloads. For example, a baby bump pics editor application has improved its TTR by 17%, while the conversion rate has been increased by 70%.

Some of our clients, such as Weather Radar, CNN News, Modchat and Shellnet, are all satisfied with our efficient and quality service. We’re expanding our markets in North America, as well as other countries that now have Apple Search Ads. 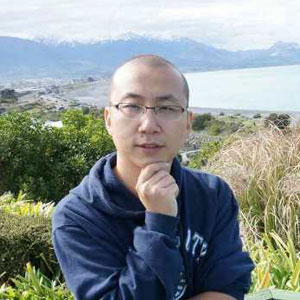 What does app marketing cost with your system?

Lu: A developer’s daily spending varies from a few dollars to a few thousand dollars, depending on the quality of the app. Some apps are restricted in Apple Search Ads and couldn’t get too many impressions. Of course, we’ve seen some apps that won tremendous impressions. Every penny spent on Apple Search Ads counts, so spend more and be the winner.

ADM: What advice would you give to the budding app developer getting into the field? Would you give some advice to early phase developers?

Lu: We highly recommend developers do a good job with metadata at the early stages of their app marketing campaigns. If you’re planning to do Search Ads, you should optimize the metadata constantly according to each of your ad campaigns.

Secondly, based on AppBi data, Apple Search Ads are so unique that it takes some cycles to achieve better performance. The data shows us many developers quit very soon, that means they’ve hit a lot of obstacles or they haven’t gained ideal returns at the early stage. This is one of our services - to shorten the return investment cycle as much as possible to let developers gain what they deserve and build up the confidence that they could maintain ad delivery regarding ASM in the long term.