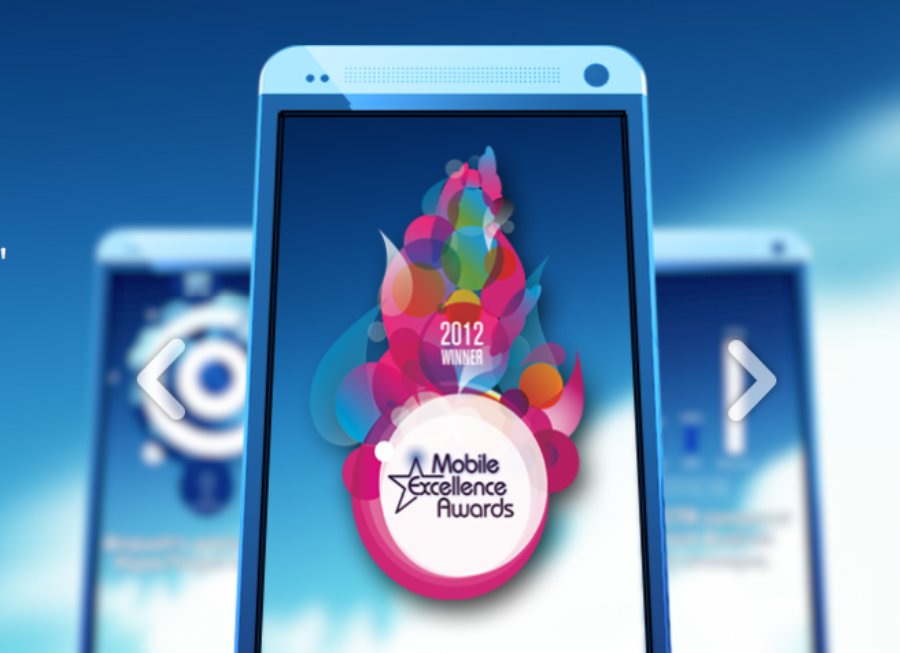 
1,934
Smart people know to make money you have to follow the money. App developers are no exception and smart developers realize that a seismic shift in mobile advertising is coming, and there are serious changes in the air with how major ad players will place their mobile advertising dollars.
This game altering shift is towards user-centric mobile ads that offer a more sophisticated ad model predicated on delivering an integrated native advertising experience that is seamlessly personalized for the mobile user. Airpush is one of the world’s largest mobile ad platforms and one of the main reasons for their strength in the industry is their ability to stay at the forefront of mobile advertising technology.
As is common in the mobile industry, the company realized the fastest way to offer the best native advertising products was to purchase one of the leading providers of native advertising and personalization technology. They did just that and have announced they have acquired Hubbl, a New York based company providing native distribution and discovery platforms for apps and related content. The acquisition will allow Airpush to integrate Hubbl’s technology which creates personalized in-app content experiences that are nearly indistinguishable from organic content.
Developers will have access to high quality conversions via personalized recommendations that are contextually relevant and served via native placements. “Facebook and Twitter have created a lot of hype around native advertising on mobile, but the reality is that the technology hasn’t been accessible for mainstream app developers,” explains Asher Delug, Founder and CEO of Airpush.
With an ecosystem of more than 120,000 mobile apps, over 5,000 advertisers and billions of impressions, Airpush provides the advanced resources and immediate distribution at scale to make it a serious player in the distribution of native advertising. Airpush and Hubbl expect to release the fully integrated native advertising platform to app publishers in January 2014.