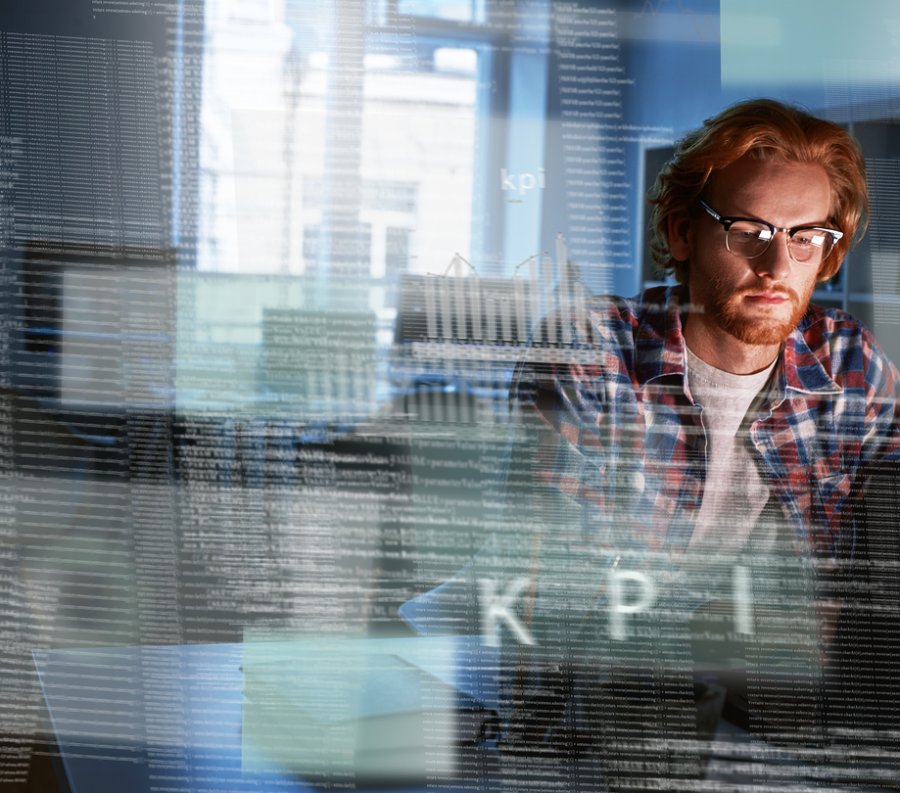 Hacker News announced the release of a first working version of INTUITION.DEV. INTUITION.DEV is a completely free and open source low-code tool specifically designed for professional developers, not citizen developers.

“This first iteration of INTUITION.DEV is being released, completely open-source from the start and written in standard *Pug*, to increase pro developers’ productivity 10-fold through automation, cross-platform, static-generator, and built-in app maintenance for end users.  In the face of a citizen developer revolution, INTUITION.DEV is the open source low-code tool professional developers want.

“INTUITION.DEV is for pro developers to imagine, play and create without the internal and external constraints of traditional programming; or fees or subscriptions. Creating forms or web apps can be done by a much larger public today and the industry is already making massive shifts to low code. In a future with increasing automation, citizen-developers are growing in number and pro developers must rise to the challenge with visionary innovation. Low-code is the key to that innovation, and I invite the pro developer community to keep the fire going with through future iterations of INTUITION.DEV.”

In an article published on Medium titled "How software developers can survive the coming tech crash", authored by one of INTUITION.DEV’s founders Vic Cekvenich who is launching the tool, Vic says, "Don’t fight low-code — lead low-code. Do it today. It will lead you in the right direction."

INTUITION.DEV has 18 key features that distinguish it from existing low-code platforms, including that it is the first low-code pro developer tool written in pug; has built-in SEO, WebAdmin screen for any CRUD app, CMS, e-Com, Mobile, etc., and user authentication; FTS and SQL; keyboard-driven; is cross-platform/mobile from a single code base; and more.

Vic Cekvenich was an early champion of the Java MVC Frameworks called Struts; it went on to become a widely used framework with 1.5 million developers using Struts MVC a decade later. Vic began developing INTUITION.DEV in August 2017 when it occurred to him that automation is putting high productivity in the hands of citizen-developers in direct competition with pro developers. Search “INTUITION.DEV” at Hacker News and visit INTUITION.DEV for more info.